At A Glance: Broken Age: Act 1

At A Glance: Broken Age: Act 1 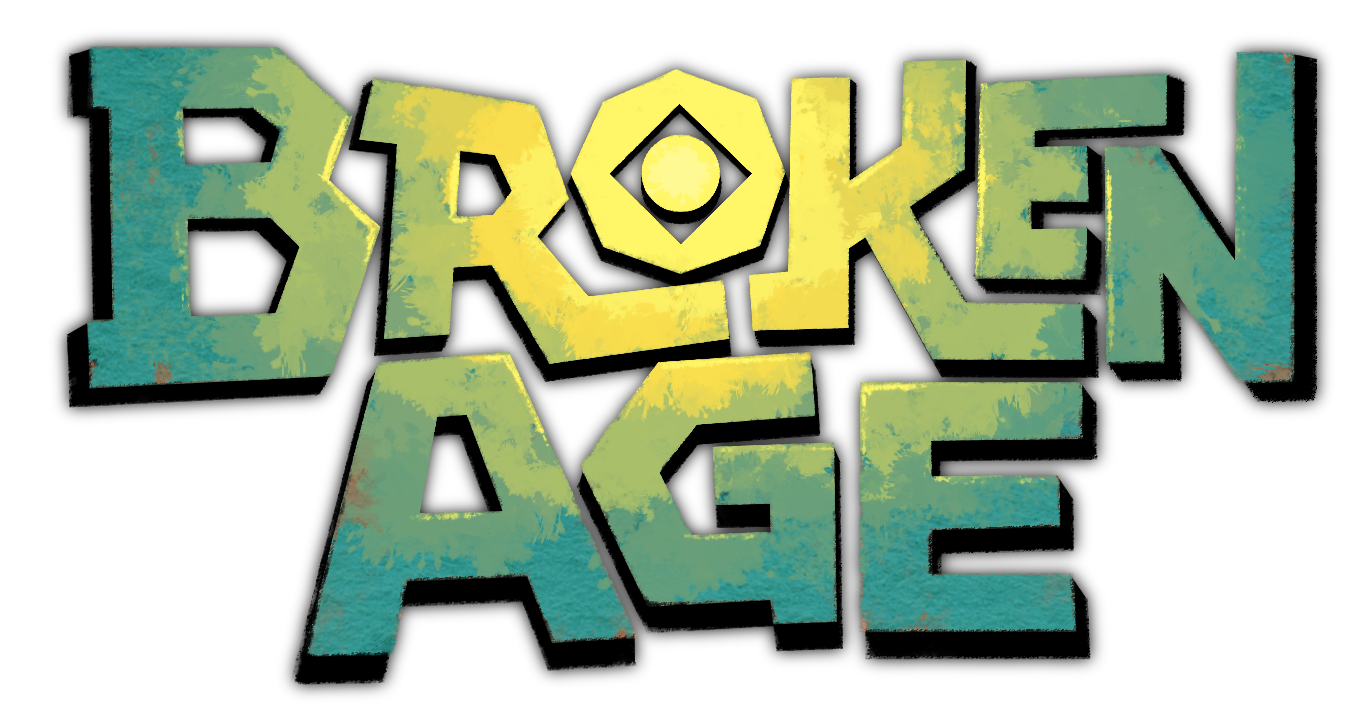 Welcome to “At a Glance” where first impressions of a title mean everything! This week I look at the first act of the Double Fine adventure Kickstarter game Broken Age. So without delay, maiden sacrifices, space adventures and others, I present to you Broken Age: Act One.

It’s no secret that Kickstarter has become a very important aspect of video game development. In the last few months we have seen hundreds of great and interesting ideas being brought to the table, some that could never be made possible without crowd funding. Today, we are here to talk about the big one. The Goliath. The first big video game to be kickstarted. Flash back two years, the market was different. Indie titles were only becoming a thing and Kickstarter was only starting out. Enter Tim Schafer and his company Double Fine. Asking for only the reasonable sum of $400,000, the team wanted to create a traditional point and click adventure. Little did they know they were on the start of one of the biggest crowd funding events in video game history. Achieving a staggering $3,336,371 in thirty days, the team had more than enough money and the project became bigger then them. The game was pushed back numerous times and we were wondering if the Kickstarter darling was ever going to be released. Well here I am today writing this and the game is out – snipped into two acts, one of which is out now and the other to update later in the year – so if you are still awake after that rant/history lesson,we can begin. 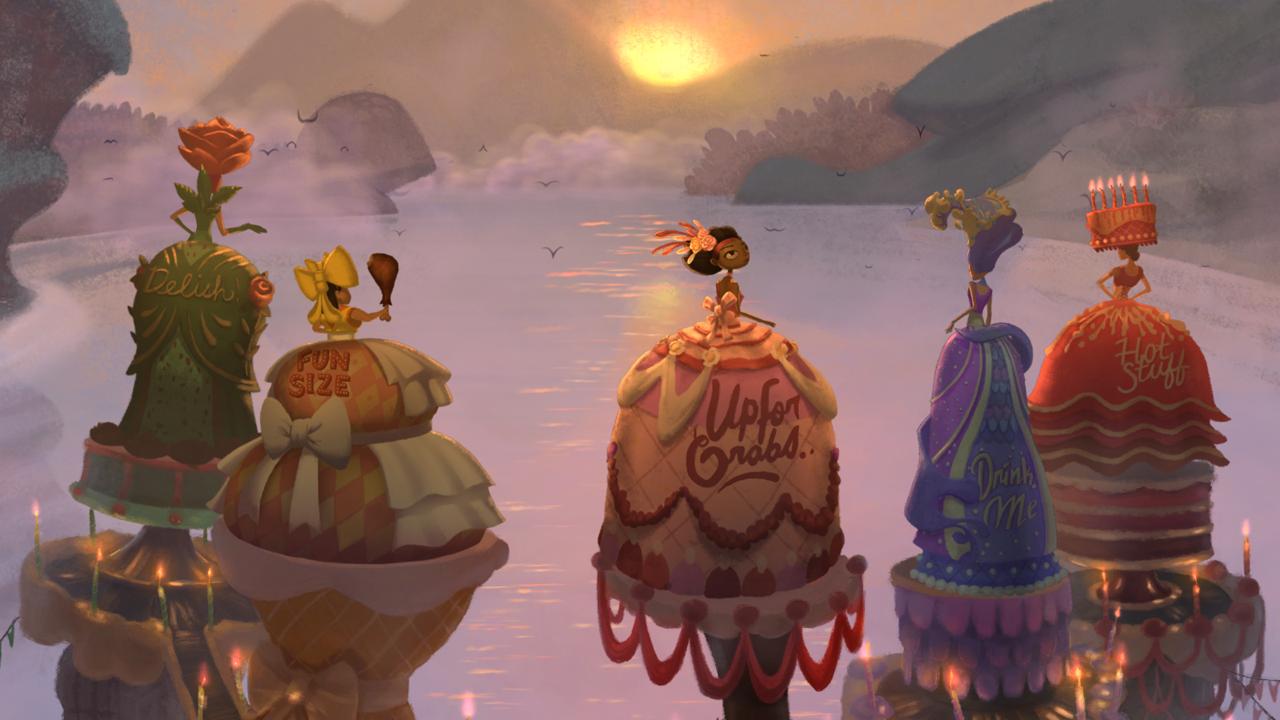 The story of Broken Age is obviously one of its biggest selling points due to it having very little in terms of deep gameplay. The game takes a very interesting approach to its story, splitting it up into two different tales; one of a girl, Vella,who has turned of age to become a human sacrifice to a large monster in order to save her town, and one of a young boy, Shay, who has been traveling on a spaceship to find a new home world, joined by an over-bearing motherly computer (Jennifer Hale) to tend to his needs. Both stories may sound completely different but they are linked in some way or another. Each story is written with such love and detail that it’s almost too good to be true at times. While I preferred Vella’s story, both captured the magical larger than life stories of classical point and click adventures. The voice acting from Masasa Moyo (Vella) and Elijah Wood (Shay) really brought the characters to life and both are now two of my favorite characters ever.

These days humor isn’t a huge theme when it comes to games. I mean, don’t get me wrong, big AAA games or even indie titles that feature deep and interesting stories are wonderful, but sometimes its nice to have a story with a little more fun. Double Fine has always been a company to go for wonderful, witty stories and above all they know how to write a script. The game had me cracking up in places with very clever and dark jokes that really are some of Tim Schafer’s finest. The great humor is without a doubt made possible by the widely diverse cast ranging from a religious cloud cult leader (Jack Black) to a hipster lumberjack( Wil Wheaton). The game features some great voice acting and characters that all work together to produce some really witty and charming dialogue. 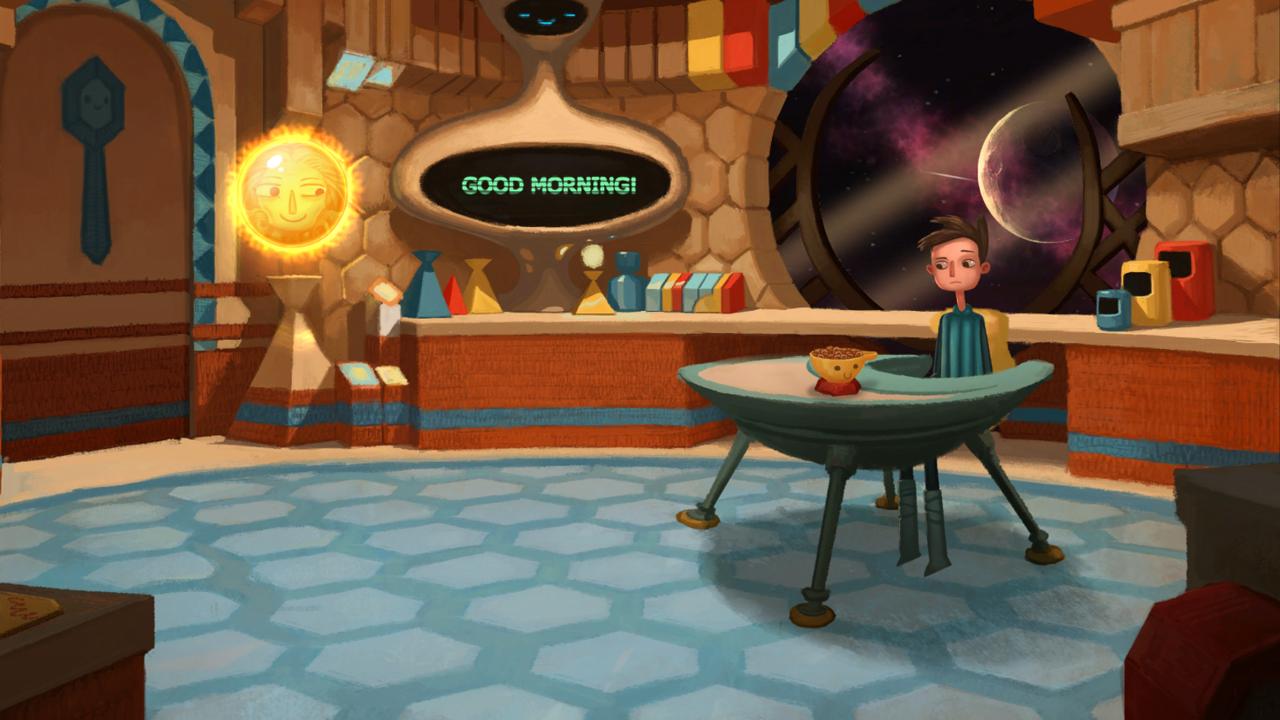 The reason I spent so much time on the history of this game is mainly because it has been quite a while since classic point and clicks have been in the spotlight. I mean, we have Daedalic Entertainment producing the ever charming Deponia series and TellTale Games completely revolutionizing the point and click genre, but it has been a while since we have gotten a Tim Schafer point and click and fans obviously wanted one. Due to this, the old point and click gameplay had to be brought back but has been changed quite a bit. In older point and clicks, we had a lot of options to solve puzzles, talk, give, grab, hit, use, punch, etc. But in Broken Age, things have been streamlined. Gone away are the options to interact with an NPC. Now, interactions are talking and simply dragging a item onto that NPC. While this takes a lot of depth from puzzle solving it also brings the genre into the 21st century. Older point and click titles required a lot of guess-work and sometimes the solution to a puzzle didn’t make sense. Sure, I got stuck quite a few times in Broken Age but the resolution always made sense and was never frustrating. You can also change between characters on the fly. So if you get stuck on one puzzle, just change to another character and let your head think. Its a small feature but it helped me out a few times. 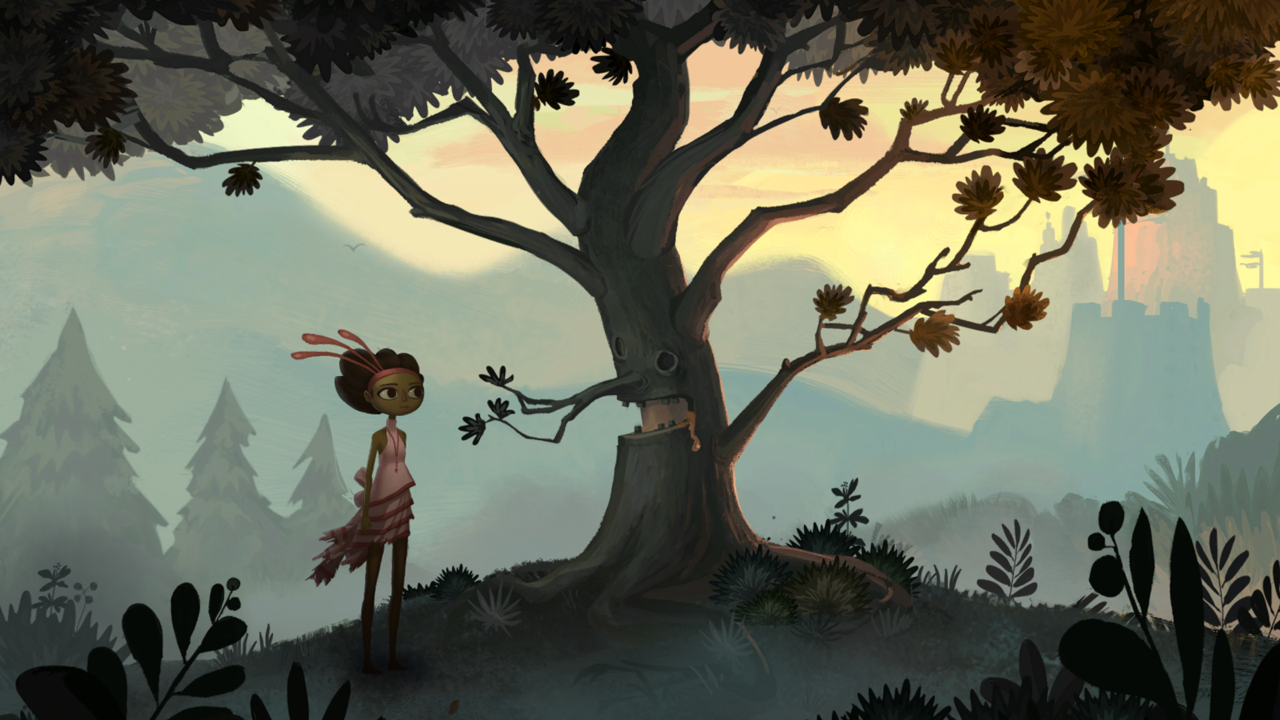 Without a doubt the visual presentation is one of the biggest draws for the game. Like most point and click titles the world has to look and sound interesting in order to keep you interested and Broken Age succeeds with flying colours. The use of hand painted environments and character designs really add a perfect story book feel to the game, making the obscure locations and characters more whimsical. The drastic difference in locations is fantastic as you feel like you are really going on a adventure and you never know what you will find next. The soundtrack (by Peter McConnell) painted a wonderful tone for the game. My favorite piece without a doubt being the theme. The music helped set the mood many times, never getting in the way but also being memorable.

Broken Age is a success for Kickstarter projects and for the point and click genre. Double Fine has taken everything we love from older titles and refined them for a modern audience. Bare in mind, this is only based on Act 1 so things may change drastically in Act 2. The game is just so full of imagination and charm that it’s hard not to fall in love with this lush,interesting and hilarious world. The only major problem I can find is that its just so short but, in my book, that’s a good thing. From its charming, hand painted world, superb writing and fantastic cast, Broken Age: Act 1 is worth every penny from its kickstarter project, and yours as well.

You can pick up Broken Age on Steam ,and for more info visit the official site: http://www.brokenagegame.com/