When it comes to Halloween, well, I like to break out some of my favourite horror films that feature some damn strong women, if I do say so myself! When the genre of horror comes to mind, to most, it’s a figure of a blonde girl running from a slasher in her underwear screaming at the top of her lungs. But to me, that’s not the case. There’s a whole heap of amazing women, most of which I mentioned in my thesis in college which was based on women in horror, but these next few are some of my favourites!

Right here we have the perfect example of the ‘Final Girl’ trope, and I mean perfect! Spoiler alert; Nancy is technically the only one who survives out of her friends, even including her mother in this one. Yep, her own mother goes down in a blaze of glory! Nancy is a damn survivor! She proves herself stronger than her friends and even Freddy Krueger himself, not to mention smarter… I mean, Nancy would give Kevin McAllister a run for his money! 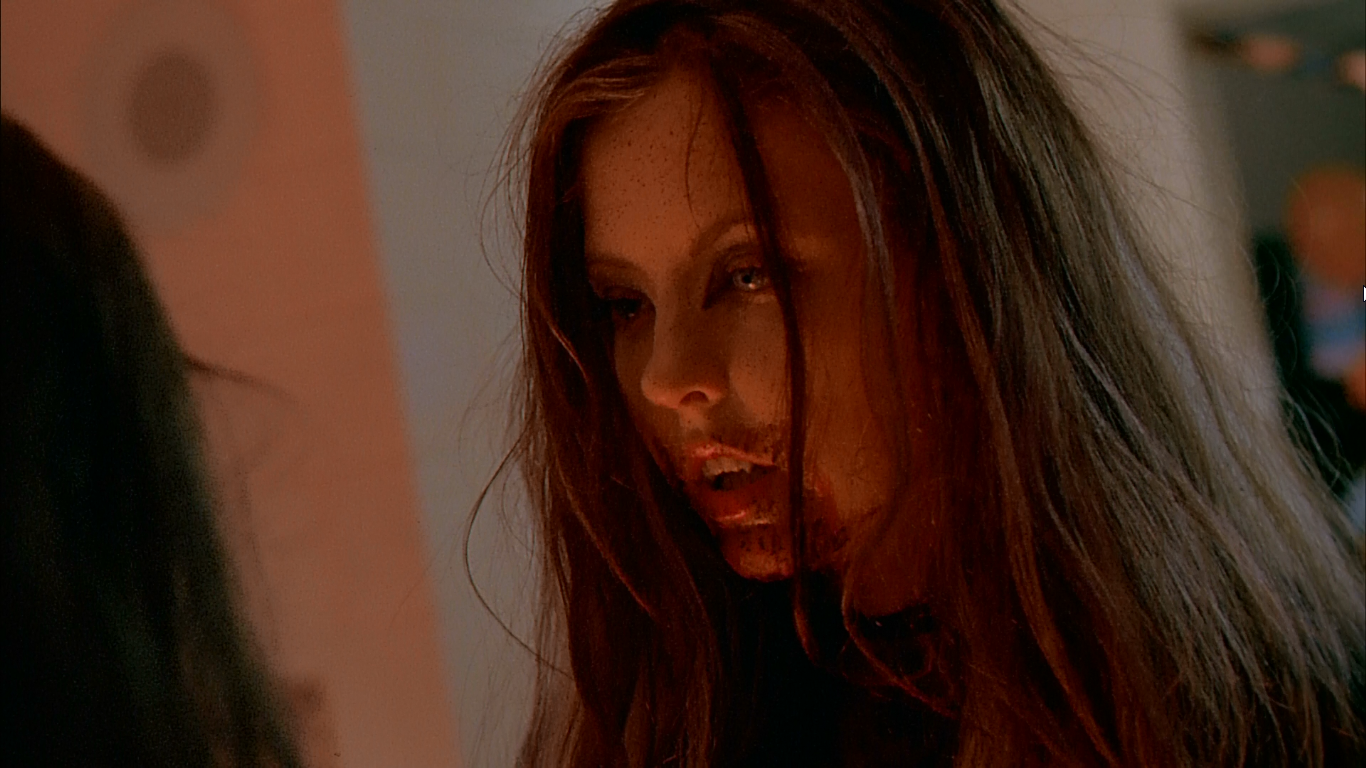 Oh Ginger. If you haven’t seen Ginger Snaps, do yourself a favour and go watch it. Wait. Finish this first and THEN watch it! Ginger is our quintessential monstrous feminine, and I mean that literally. Along with her sister, Ginger has a macabre like obsession with death which leads her and her sister down a terrifying path of womanhood, blood and… well, hair. Also… there is one scene that could be used perfectly as a ‘safe sex’ advertisement! 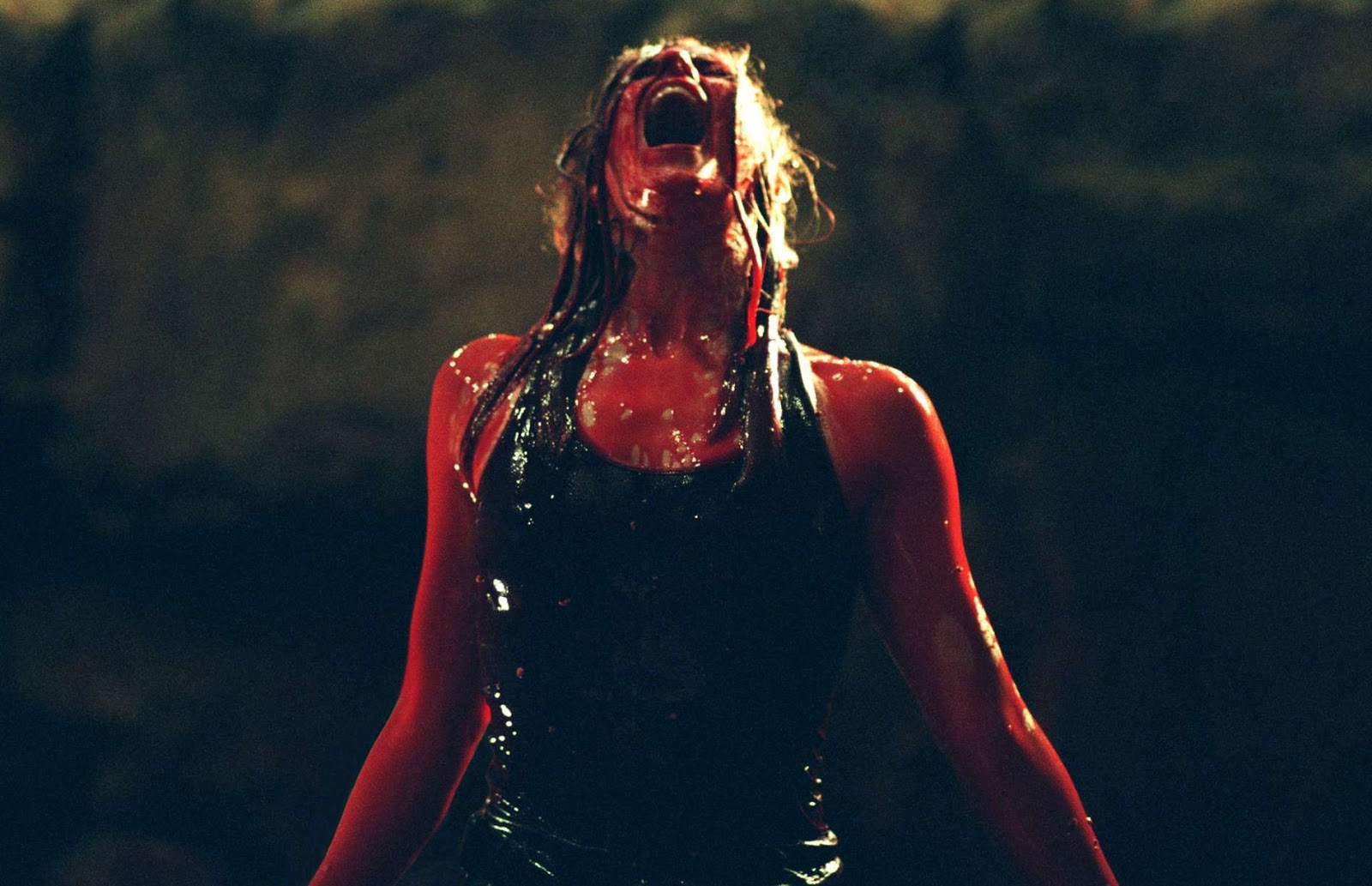 The Descent boasts a fantastic all female cast, each woman more diverse than the last and each one more than able to handle themselves! Not only does Sarah face the terrifying monsters hiding within the cave she’s exploring, but Sarah also faces her own demons thanks to an accident in her past and a betrayal from a friend. Spoiler alert; Sarah has no problem taking on the monstrous side of herself, turning on her friend and sacrificing her as bait in order to save herself and whoever is left. And I mean, you just have to watch her emerge from that pool of blood to see how flipping awesome she is! She eye gouges one of the monsters – come on! And, and, it contains this quote: “I’m an English teacher, not f**king Tomb Raider!” 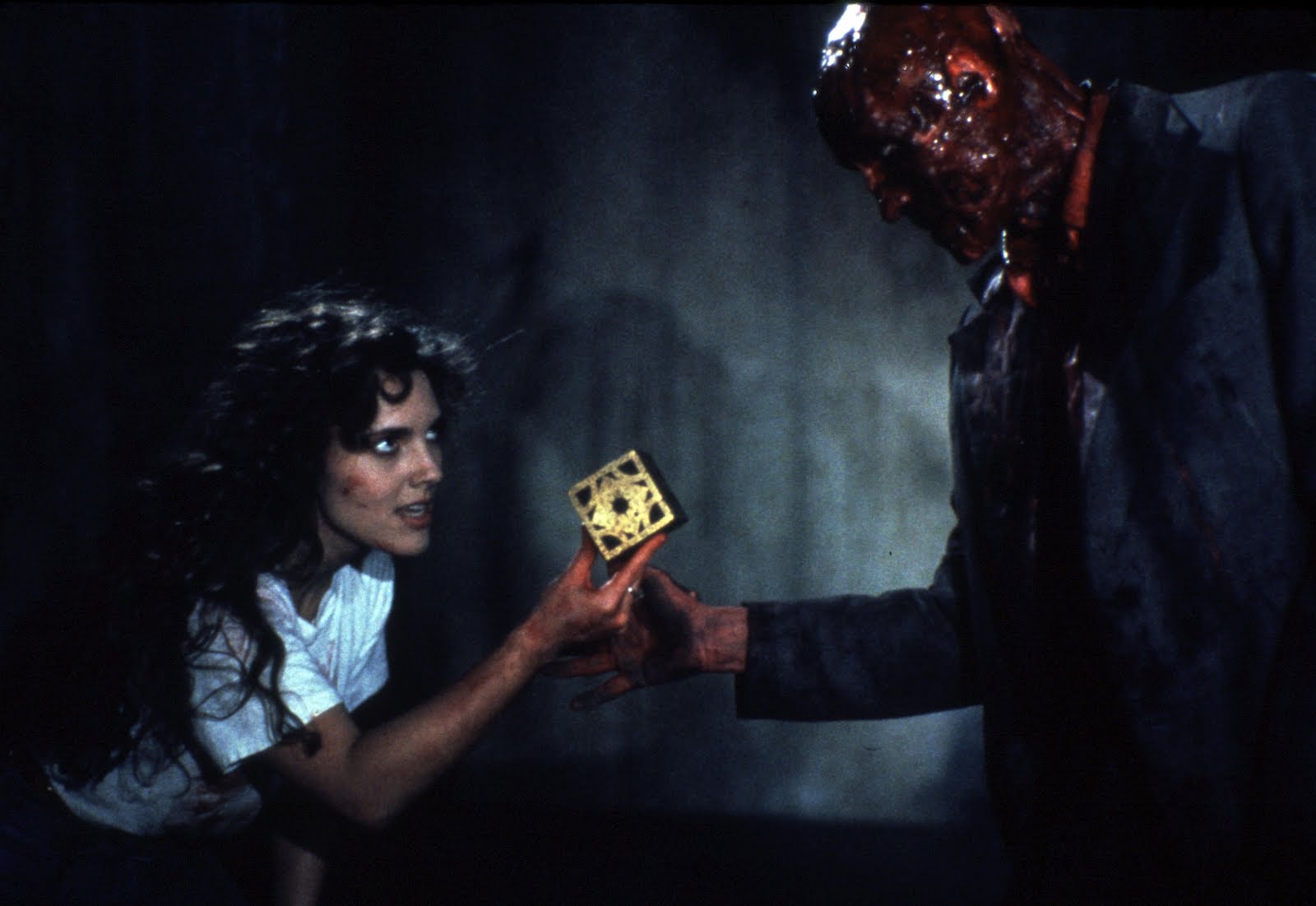 You can’t speak about women in horror without speaking about Kirsty and Hellraiser! She takes on the Cenobites! The Cenobites for heaven’s sake! Not only that, but she literally faces them head on. She bargains with them, she is obviously quite terrified of them (who the hell wouldn’t be?) but it doesn’t stop her, at all. Once again, the girl next door type wins out over the femme fatale (Julia, oh lovely Julia), Kirsty is basically the normal average girl who is terribly relatable in how she faces the situations she’s thrown into. 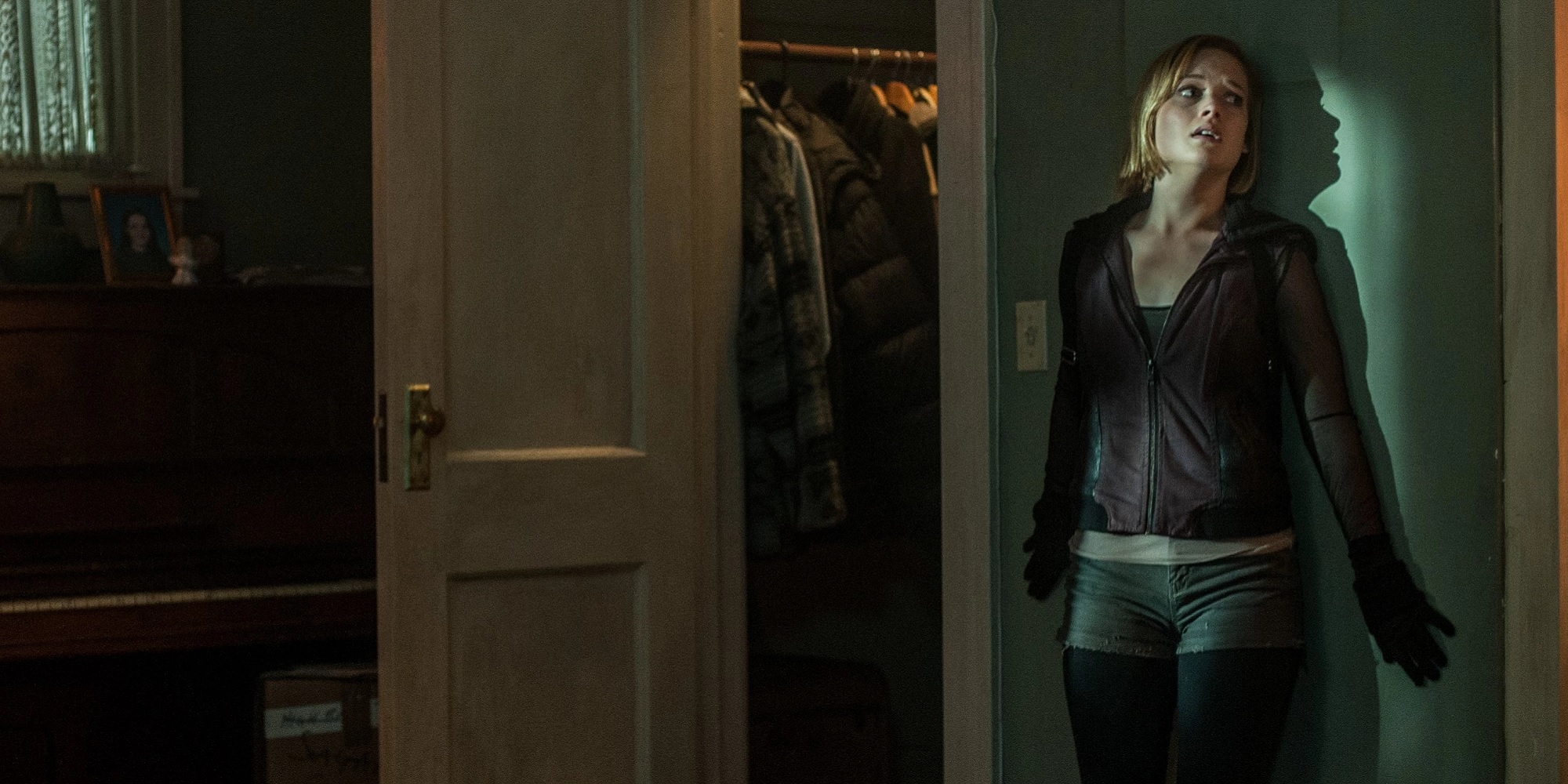 A relatively new addition to this little list of mine, but seeing as how she’s brand new and the film isn’t that long out, I wanted to say a little bit about a girl who has (in my opinion) joined the ranks of many horror heroines! She’s able to handle herself, without it being unrealistic, she’s strong willed, she thinks on her feet and to be honest, she was a character you could relate to. I won’t go into detail for fear of spoiling a fantastic film, but you’ll find yourself cheering Rocky on throughout!