I’d like to think 2015 was a great year for games, but we had a lot of unexpected hits and sordid disappointments. As we enter 2016, I’m diving in headfirst with all the best and worst that the previous year had to offer! 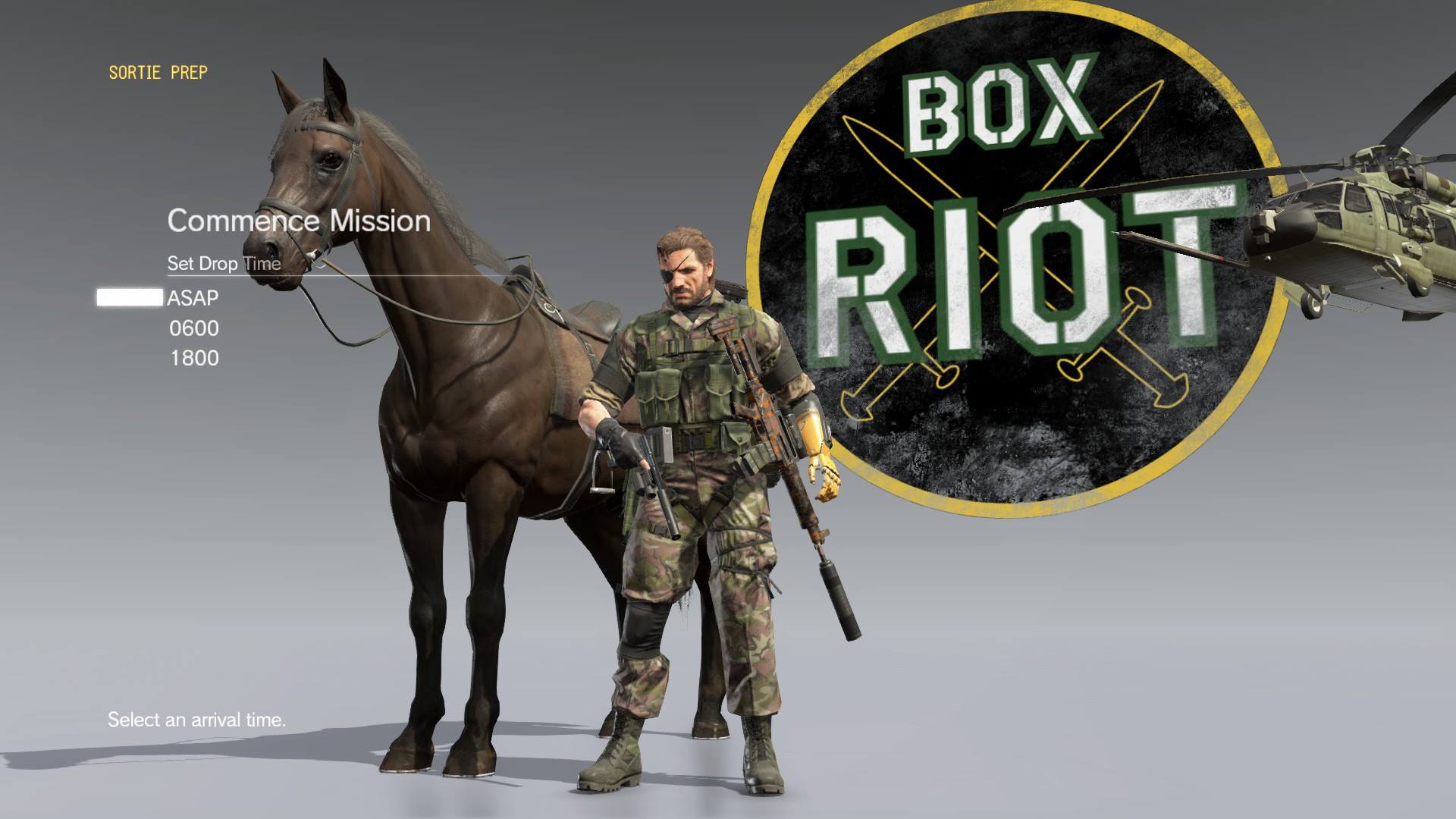 While incredibly unfinished, Metal Gear Solid V brought me 144 hours of tranquilizing, interrogating, invading and fultoning fun. I felt the switch in storytelling from long cinematics to tapes was an interesting move, though held poor ground logically in the world. Then again, it’s a Hideo Kojima game, so nothing is as it’s supposed to be. It’s the true definition of a sandbox and that says a lot when too many games these days label themselves as such when in reality most of them are ‘a box without sand to play in’.

The amount of fun you could have just from testing the world to see how it reacts is amazing, and to see people still come up with new ways to mess around in the game is why it stands tallest among my top games this year. 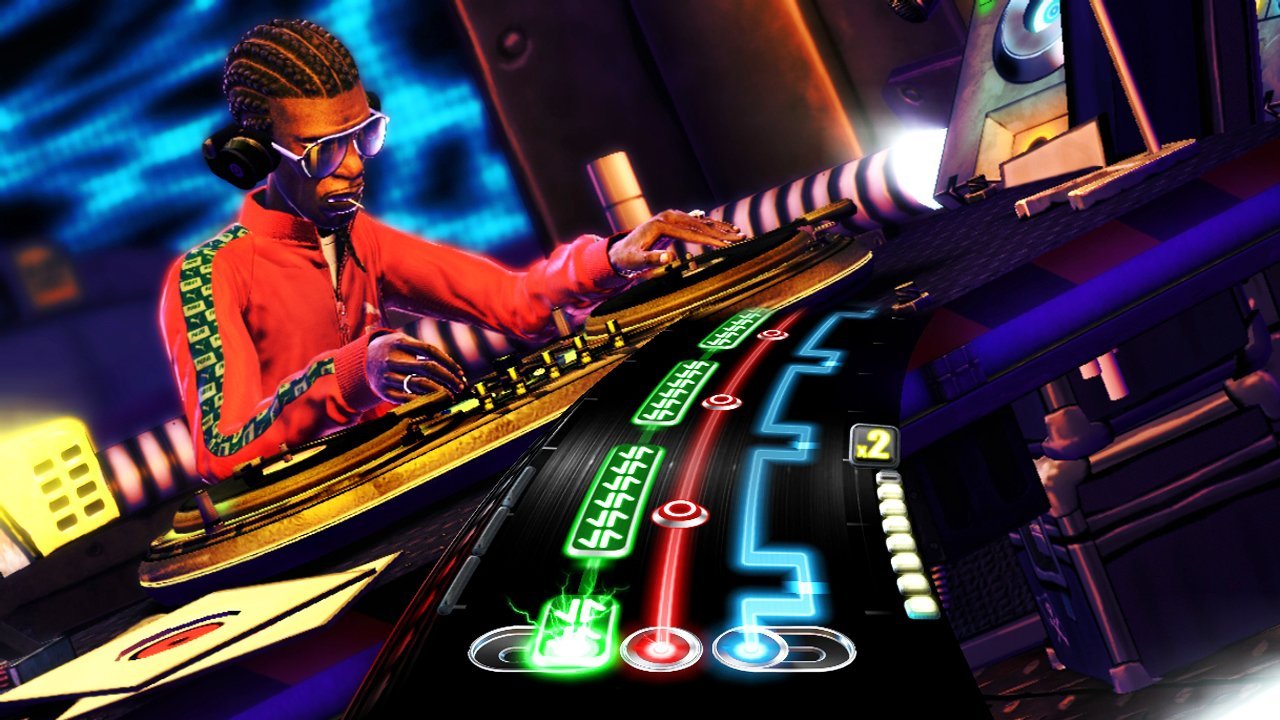 Alright look, I’m a little late to the party for DJ Hero, but hear me out on this one. I picked up the game for €4.99 in Gamestop earlier on this year and it hit me like a ton of bricks. As a fan of mashups from Girl Talk to White Panda, DJ Hero was the video game equivalent of that. It got heavy on hype tracks and hip-hop influences but that was fine for me as someone who actually detested some of the dance-esque EDM tracks they had in there. If you haven’t played DJ Hero and this sounds like it might be up your alley, see how much a copy and a turntable will cost you. They go cheap nowadays and it’s worth a shot. 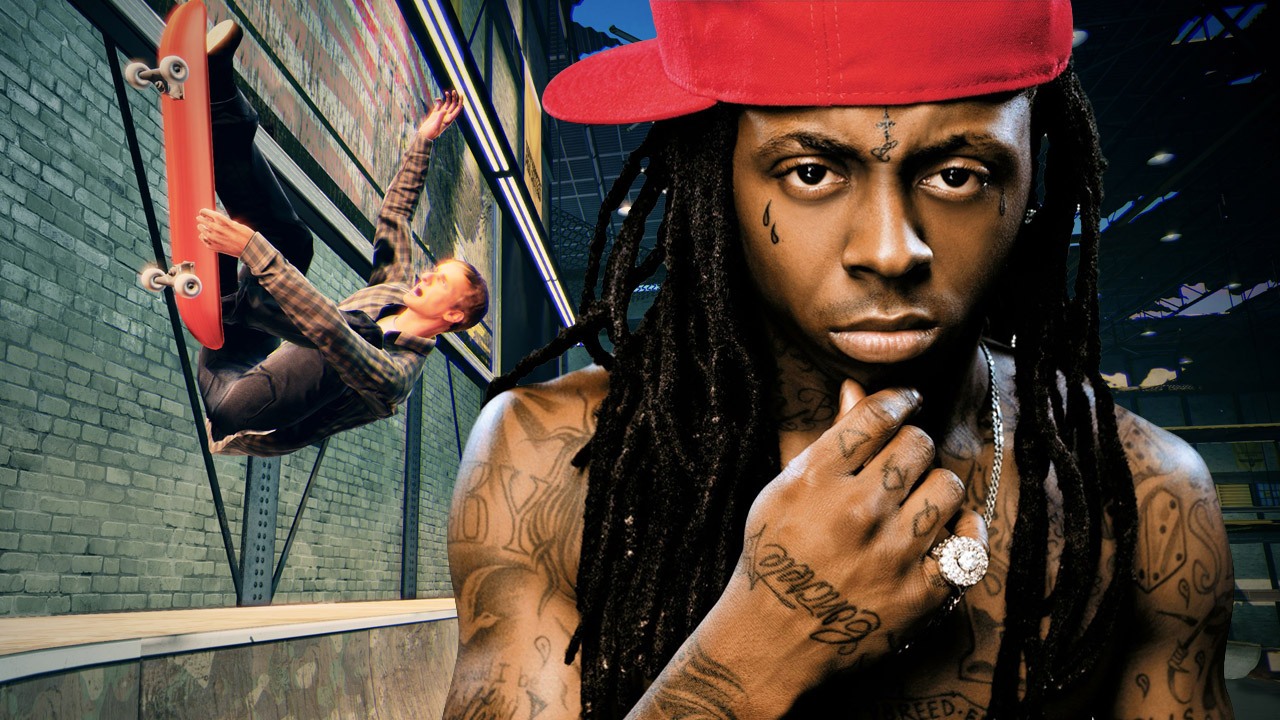 Can you think of something that came out this year that had Weezy in it? No? Well, there you go. THPS5 was an awful game that no one should ever have to play just to see their favourite rapper starring in it, but nevertheless, since I can’t name another game that had Lil’ Wayne in it, I guess we’ll have to give this piece of garbage its due. 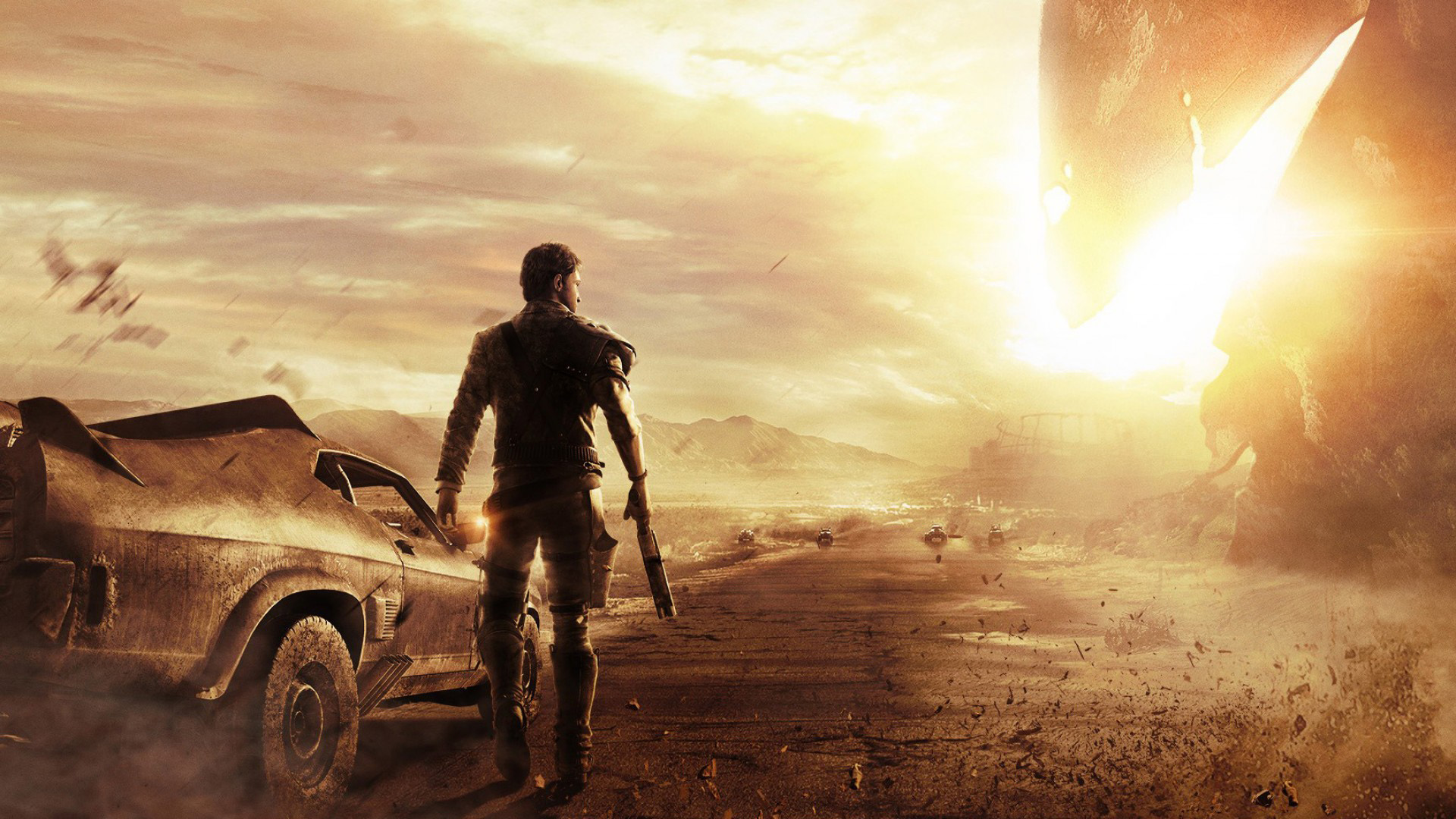 I can’t think of a game that’s lost me quicker than Mad Max. I typically will finish a game regardless of how little it grabs me if I’ve spent more than 10 hours playing it, yet Mad Max did a great job of creating the ‘sandbox with no sand’ feeling I had mentioned earlier and that says a lot since Mad Max’s world is literally full of sand. None of its side content was very fun, they borrowed heavily from the likes of Far Cry and Batman and none of it was rewarding enough to make me stomach it any longer than 16 hours.

The car combat felt satisfying but became watered down more and more as the game gave you all the fun toys in the first few hours, leaving me with no reason to use anything other than the most powerful weapon in the game; The Thunderpoon. What’s worse was Mad Max didn’t feel like the post-apocalyptic tale the movies had followed. There was no element of survival outside the effortless gas and water mechanics which weren’t ever a problem and resources to build upgrades were everywhere. Doesn’t sound overly Mad Max does it?

Best use of David Cage in a non-David Cage format: Until Dawn 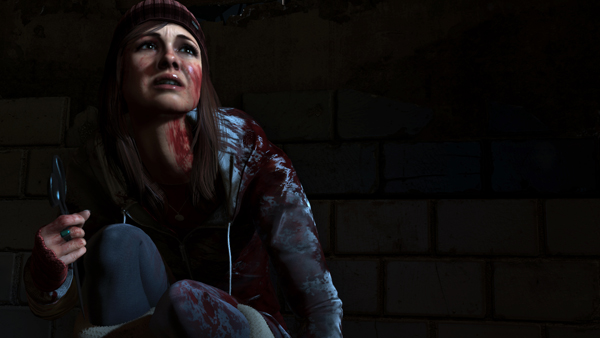 Until Dawn’s use of mechanics present in many David Cage games made me realize it was perfect for its horror setting. The butterfly effect stuff didn’t hold a lot of water in pushing the story in one direction or the other, but the attachments I had to certain characters really terrified me in making any choices at all and I think that’s what I really loved about it. At any moment I could mess up a simple choice or movement and be forced to watch my favourite member of the group dismembered and that anxiety is something I think a lot of modern horror games could learn from.

In closing, there were more games I wish I could give awards to. Hotline Miami 2 didn’t hit me as hard as the first game did but I still really loved it. Mortal Kombat X made me remember why I still think MK is my favourite fighting game franchise and Rainbow Six Siege is honestly the best multiplayer experience I’ve had in quite a while. Next year we’ve got a handful of games to look forward to: Mirror’s Edge 2, Deus Ex: Mankind Divided, Hitman, The Banner Saga 2 and Quantum Break to name a few. Whether or not any of these will be any good is anyone’s guess, but don’t worry. I’ll be here telling you why they all pale in comparison to the greatest game ever made.

Greatest Game Ever Made: Kane and Lynch 2