For most, cosplay starts out as a simple hobby, something fun to bring to conventions and to wear with friends, possibly even to do some photoshoots just to show off the costume in the best way possible! For some, cosplay can progress into a professional way of life, you just have to look at cosplayers like Jessica Nigri, Yaya Han and others to know that it is a possibility. And for some others, like myself, it can lead into another area; character performing. Now, I know you’re probably saying “But Lauren, what does this really have to do with cosplay? Come on!”, I promise you that it does and I’m not just rambling here. I swear it. It all starts with cosplay, and it all stems from cosplay, and of course a lot of the same ‘rules’ apply to character performing as they do with cosplay. Not that there are rules for cosplaying, because there aren’t, but that’s where it differs just a little with character performing. 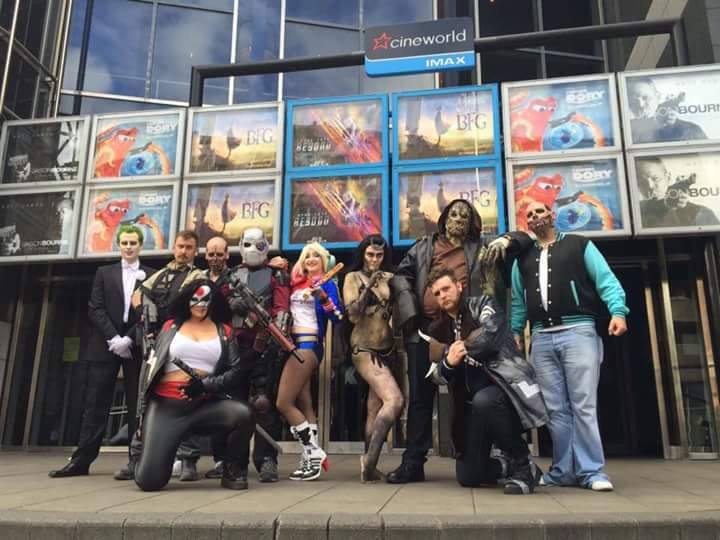 HOW IS IT DIFFERENT?

Well, when you’re cosplaying, you’re doing it for yourself and your friends and whoever else you want to do it for. But when you’re character performing, well, it’s usually because you’ve been hired to be that character for an event. If that is the case, well, then that means it’s not just your looks in that cosplay that people want, it’s the actual character you need to embody! 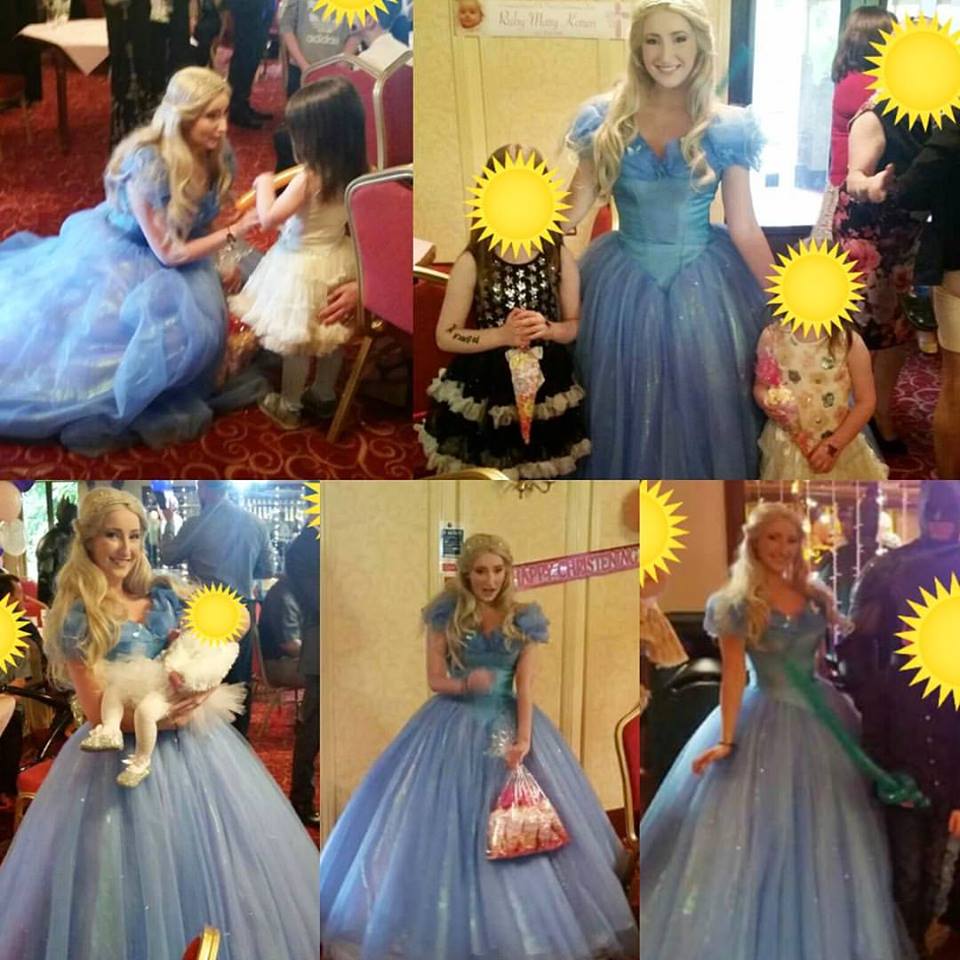 When it comes to being the character you’ve been hired for (for charity or otherwise), you need to look into that character and I cannot stress this enough; you need to research them! You’re going to have to need to know every little single inch about this character in question because the worst thing that can happen is for you to act out of character and be pulled up on that very thing. Or even get asked a question that your character would easily know the answer to, yet you have no idea what the other person is asking you or even talking about. You need to know what this person eats for breakfast, what they think about before going to sleep at night, everything. Okay so maybe that’s an exaggeration, but it can help! 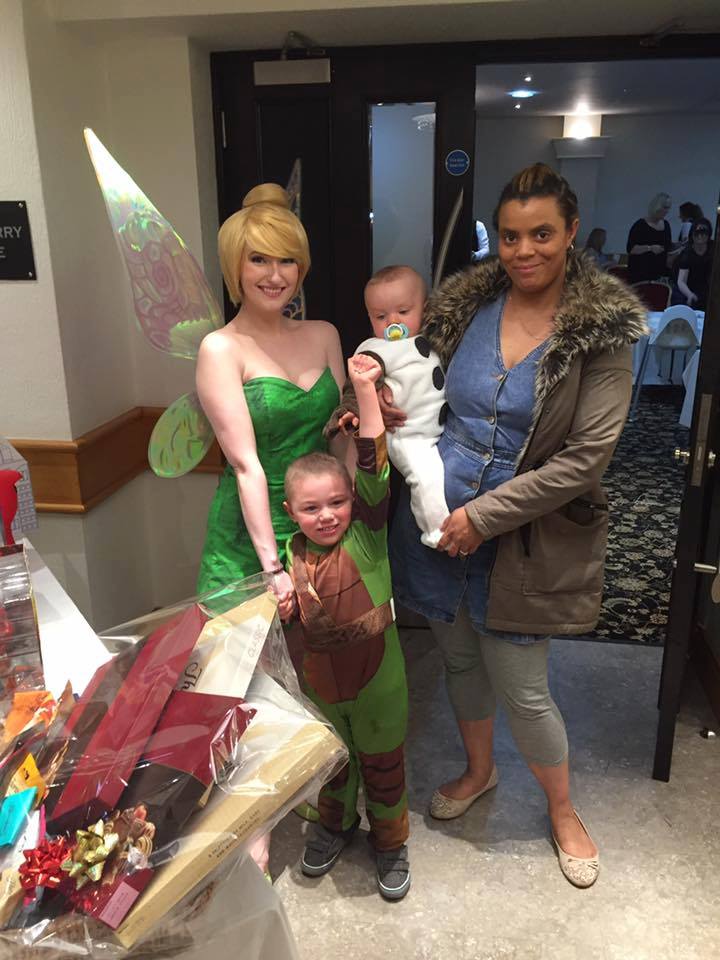 Also when it comes to your costume, it needs to be as accurate as it possibly can be. Doing your own thing when it comes to cosplay is fantastic because everyone needs to stand out and do something that’s going to get them noticed, but when someone wants a certain character for an event, you need to be as accurate as possible! That means make up, clothing, hair, wig, right down to the shoes you’re wearing for said character. If you’re working with kids, well, they’ll notice every single thing. And I mean, every single thing.

HOW DO YOU GET INVOLVED IN IT?

Well, you can get involved in charities and charity work! One of my very first character performing events was for a little girl who was sick with cancer and her family had organized a big fundraising day for her. And of course, the little girl was in love with Frozen at the time, and it just so happened that I’d finished one of my cosplays and it was Elsa. I was terrified going to the event, but honestly, it’s one of the most rewarding things you can ever do because when you’re a character performer, to that kid and to the other kids, you are that character and you cannot break that character. Just contact some of your local charities and see if there are any events coming up that you can help out at as a certain character that you’re confident about. 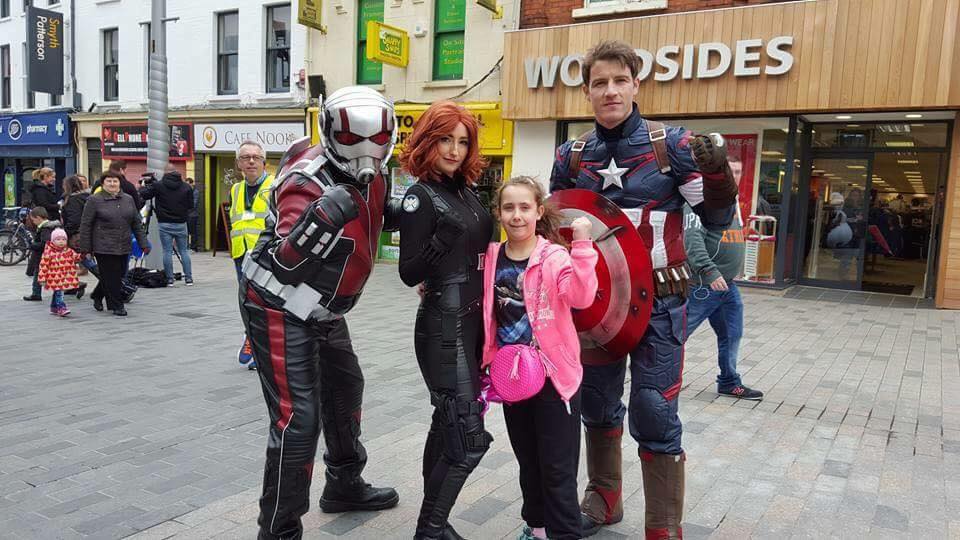 WHAT DO YOU DO AS THAT CHARACTER?

When you first arrive as that character, you get to enter as that character which means kids will more than likely flock to you. If it’s an event for a specific child, then please make a beeline for that kid and make a fuss out of them because it’s their event, it’s their day. Games are always a fantastic thing to do when you’re a character at an event, and I like to make them themed. For Elsa, play frozen statues! For Cinderella, play musical statues! You get the point. You can always do face painting, and of course making it themed once again can always be fun! You can do Olaf face painting for Elsa, butterflies for Cinderella, little playing card symbols for Harley Quinn, etc. 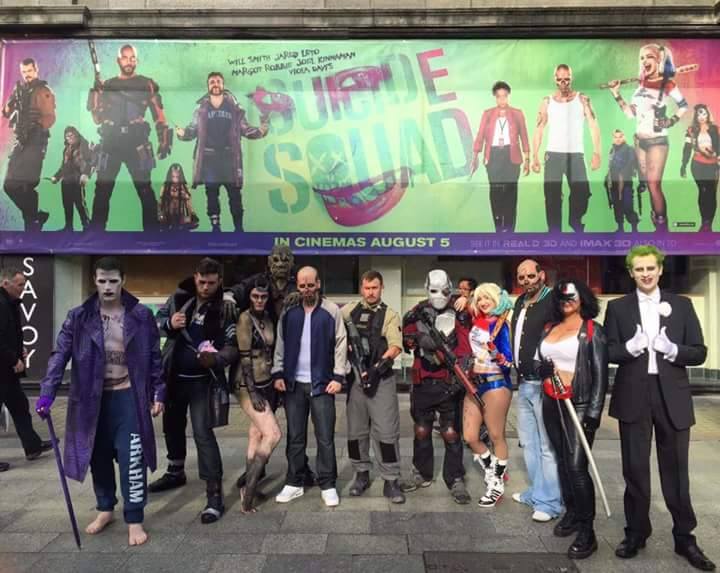 But how is this connected to cosplay? Cosplay means ‘costume’ – ‘play’, it basically means to play in costume. When you’re a character performer, that’s exactly what you’re doing. You’re playing as that character. Yes, your costume may be of a much higher standard than one you’d bring to a convention, but you’re still in cosplay. Just remember, always stay in character and have some fun while you do it! Have you ever done character performing in cosplay?