Wonder Woman’s first solo movie finally started production this month and we couldn’t be more excited! Gal Gadot who will be playing the iconic Amazonian superhero tweeted our first official glimpse at Diana, saying “Almost 75 years in the making… Wonder Woman is underway.” 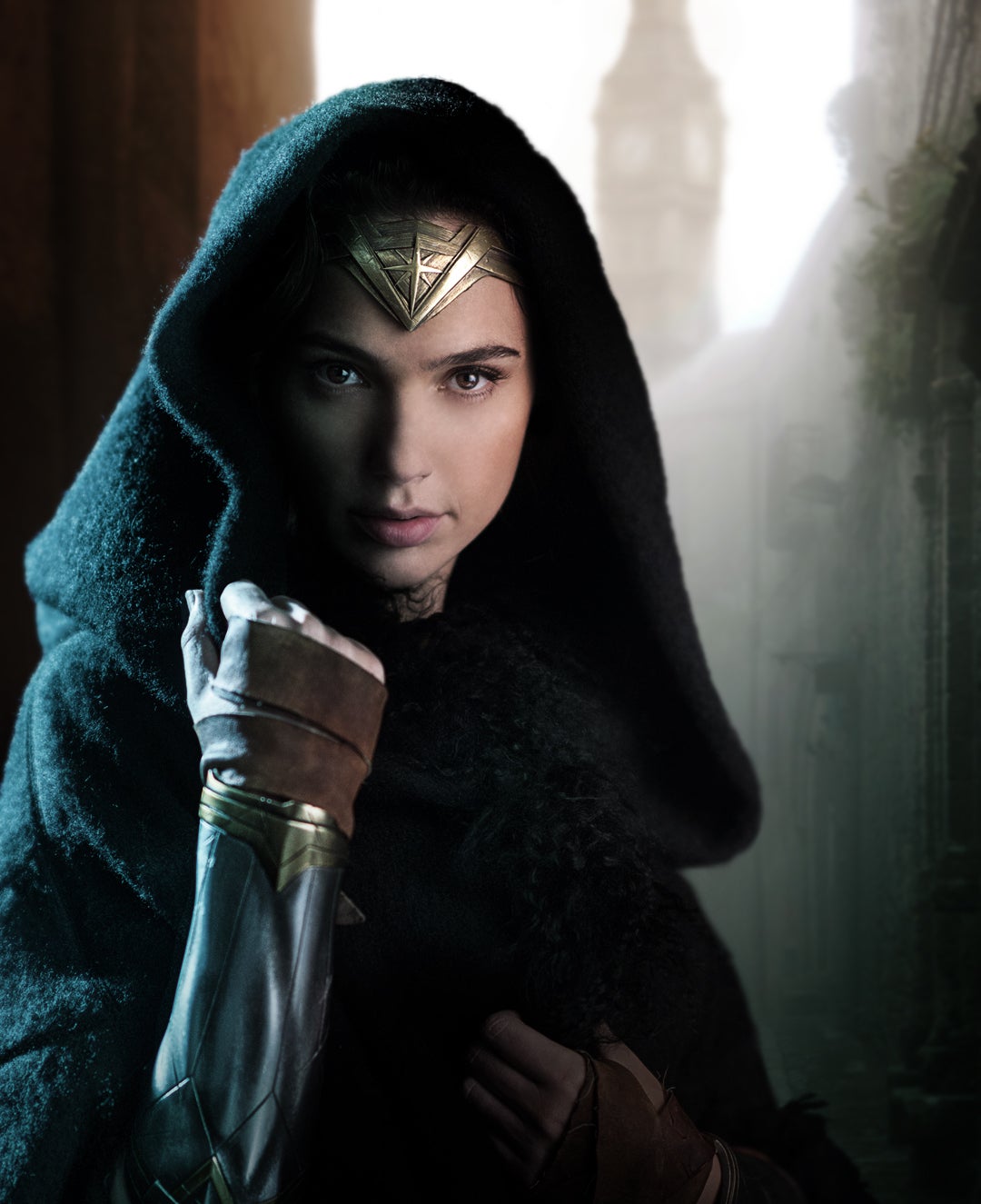 We’ll first see Gadot as Diana in next years’s Batman v Superman: Dawn of Justice before her solo debut in 2017.

Are you as excited as we are? Let us know in the comments below!