Colton Haynes To Return To Arrow

Colton Haynes To Return To Arrow 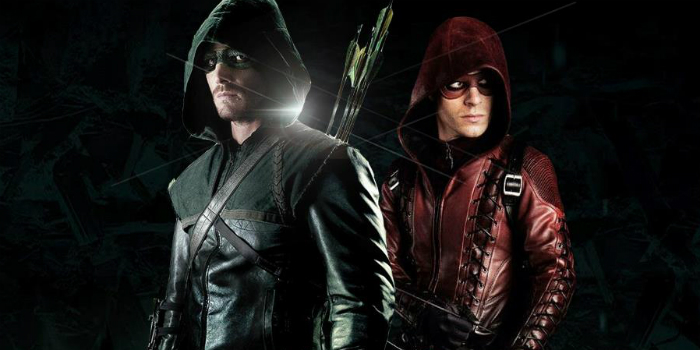 Plenty of Colton Haynes fans were left heartbroken after he suddenly left Arrow in season three. Haynes, who played fan favourite Roy Harper departed the show when his character faked his own death and left Starling City, leaving plenty of potential for a return.

We’ve had our fingers crossed ever since and our prayers have been answered! Colton announced on his twitter that he’s returning for an upcoming episode.

Will you welcome Arsenal back with open arms? Let us know in the comments below!