Batman is without a doubt among the darker comic book heroes out there. Dressed in black and using healthy measures of intimidation, the caped crusader is not exactly a friendly neighbourhood vigilante. His stern personality and single-minded battle on crime has prompted some to question his sanity. As Alan Moore says: “Your parents get killed in front of your eyes. That’s tough. No one’s saying that isn’t difficult, but a bat?!”

Despite this, Batman has one of the strongest moral codes in the DC universe. Batman never kills and (mostly) believes in the legal system’s power to deal with villains. Indeed, this moral center made Batman the ideal foil for Superman’s regime during Injustice. This moral code finds its complete antithesis in the form of the Joker. 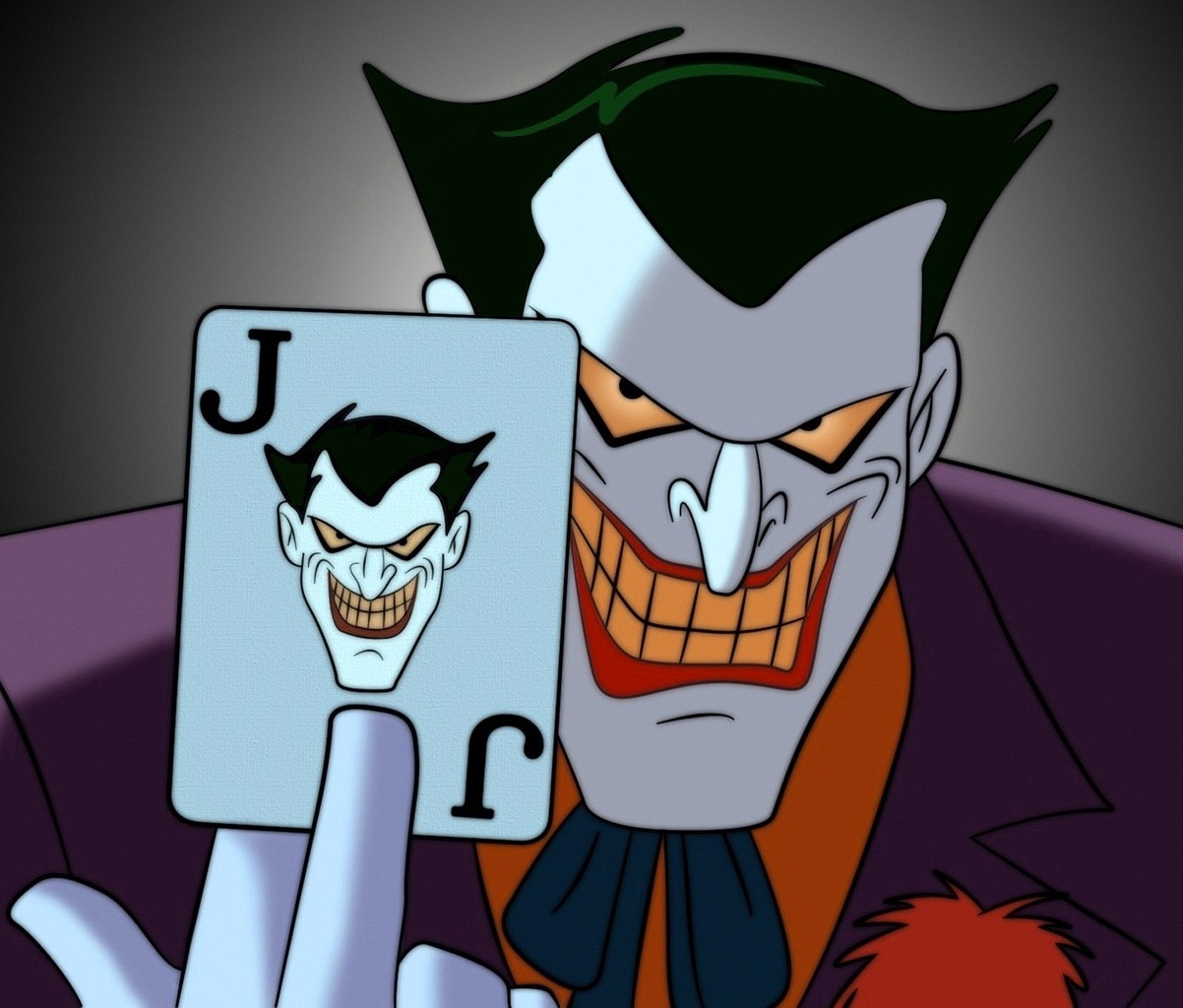 The villainous clown represents insanity, disorder and violence in the face of Batman’s heroism. Despite Batman’s moral ambiguity, a heroic Joker has never been on the table. The only thing that comes close in my memory is in Batman: The Brave and the Bold, a cartoon series. In ‘Game Over For Owlman!’ Batman encounters Owlman, a villainous version of himself from an alternate universe. In an effort to fight him off, Batman teams up with the Joker against their common enemy. Batman: White Knight by Sean Gordon Murphy goes a step further in making Batman a villain and the Joker a hero. Murphy argues that Batman’s vigilante activities make him little better than the criminals he fights. He says: “It’s sexy to think crime can be stopped with a fist, but the real solution is a lot more boring than that: education, increasing wages, and building trust. The line Batman rides between noble vigilante and overzealous oppressor will always be shifting as our own society changes.”

This incarnation of the Joker, reformed from his insanity, will be leading a political war against crime in Gotham. Based on the Joker’s showmanship and ego, politics seems like a fun arena to put the reformed villain. Funnily enough, this isn’t Joker’s first foray into politics. Jim Starlin came up with the frankly bizarre notion of making the Joker ambassador of Iran.

Norman explains the new Joker with sport slicker, more corporate look in this new incarnation. Frank Miller modelled him after David Bowie, Chris Nolan showed him as a controlled sociopath, but I see the Joker as Don Draper. Consequently, we may see the Joker taking up Bruce Wayne’s position as a philanthropist businessman. By his side is a similarly reformed Harley Quinn. Therefore, I find myself wondering if her status as a former mental health professional is relevant to the story.

It might be interesting seeing Harley taking up a Thomas Wayne-like position as a philanthropic doctor. Either way, I’m looking forward to seeing where this story takes us! Will the Joker stay good by the end of this? Is it just a ruse? Why is Batman the bad guy this time round?

What do you think? Let us know in the comments!