40 Things You Shouldn’t Try Giving Up For Lent

40 Things You Shouldn’t Try Giving Up For Lent

Like it or not, we are Irish (unless you’re not, I guess) and part of being Irish is knowing that the annual fast of Lent is serious business. That said, it’s important to be realistic about your goals and there’s no point writing cheques that you’re blasphemous ass can’t cash. As ever, we here at The Arcade are here to help with our guide to the 40 things you probably shouldn’t even think about giving up. Take note.

Who needs real friends when these guys can be your besties!

Nothing says quality time like trashing your mates at fun, family games!

‘I can’t quit you…’ springs to mind! I just can’t give up on LoL

When cats finally take over the world, and they will at least this will serve as proof of my allegiance!

‘Cos I need to look for more clothes of any kind

What can I say sometimes I want to feel like I can be a princess!

Lazily letting it continue to the next video

All carbs should come in pizza form!

Because outside is overrated.

Honey, nobody got time to sleep.

Because it’s better than television

Because how else would you get to The-Arcade.ie?

Soc tried to quit one year but ended up with a letter printed in the comic. True story.

The poetry of our time. They say it better than we ever could.

Music is still awesome even when you can’t get online.

Is there anything it can’t do?

Because we’d be late for everything without it.

Ross gets to inflict his accent on as many people as he wants.

Because what isn’t made better with the addition of a meaty slice of heaven?

When the world around you just needs to step off.

No, not just penises.

Because gifs are the lifeblood of the fangirl

Did we mention we’re loving this right now?

When you want to be social, but don’t want to go outside.

Because they still haven’t made one better than IX.

If you don’t know, you haven’t watched it right.

Because you should be watching Nisekoi right now.

There are few things in the world as majestic as the fruits of Ben and Jerry’s labours.

If you don’t get this one, go have a shower right now. You probably smell.

Because how else would we know what to think? 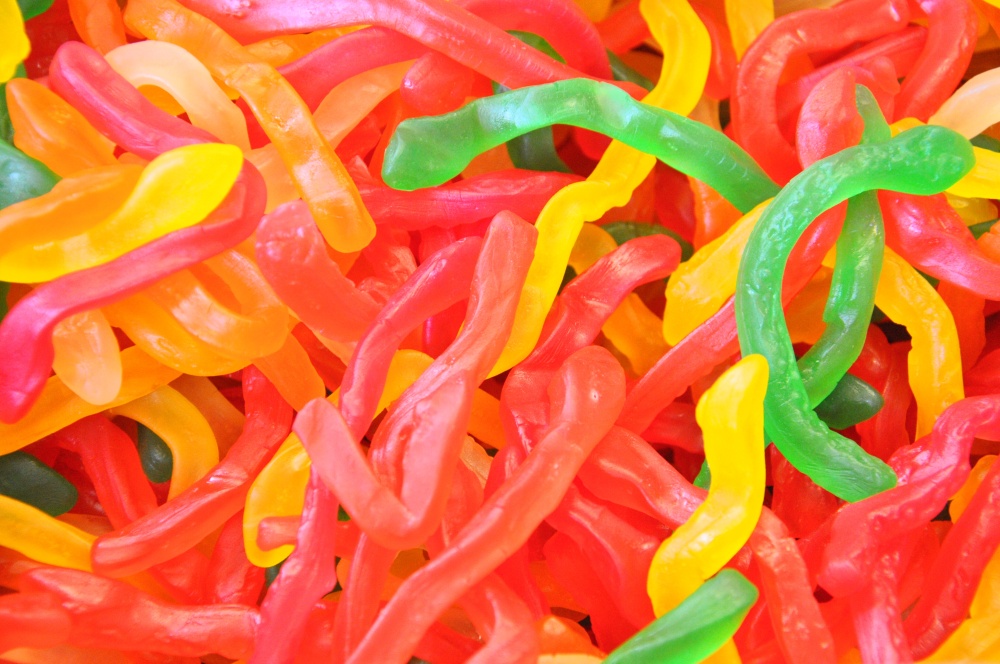 Don’t even try to deny it.

Our windows on the world.

Anything we missed? Let us know in the comments!