Home Games The List – How Pokémon Could Improve For Generation 9

Originally within the Pokémon series, the depth, lore and details that went into making each region feeling alive were abundantly clear. However, in more recent times, Pokémon has strayed from its path onto more linear and hollow experiences for its players. In this short piece, I’ll be going over what I’d like to see from the next generation of Pokémon, regardless of how far away it is.

The 2D Pokémon games, or from generation 1-5, was a game of the player creating and filling in the blanks to the world. We knew cities with a hand full of NPCs and three houses were not realistic, but the stylistic choice of the games at the time allowed for the blanks that were left to be filled in by our imagination. Since the transition to 3D, however, Pokémon has kept this layout, which leads to jarring and empty worlds.

In general, Pokémon’s quality has dipped dramatically. Pokémon feel lifeless, with the same 3D models being re-used for almost a decade now. Textures and graphics are terribly outdated, with games that are over two decades old managing to look better. 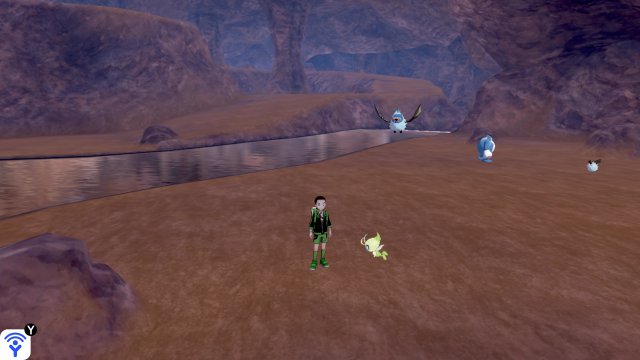 These are just some of the quality improvements that Pokémon has to buck up in the next generation. It is unacceptable to be using the same models, animations and outdated textures now, especially with the hardware of the Switch providing little hiding space for the developers.

As mentioned prior, a big component of the older games used to be the lore of the regions. These moments of magic that were created and that are still quoted today have been lost to mystery gifts that are handed out and instantly obtained via a distribution code. Long gone are the events such as the Sevii Islands, or the ominous and incredibly difficult task of discovering the Regis in Ruby, Sapphire and Emerald.

Pokémon has lost these iconic moments, making the modern games forgettable. Nobody will remember the time they obtained Zarude via a distribution code, yet everyone remembers when they encountered Kyogre or Groudon in HeartGold and SoulSilver. These events need to return, not just for extra content, but to recover the soul of the region of which these events will take place. 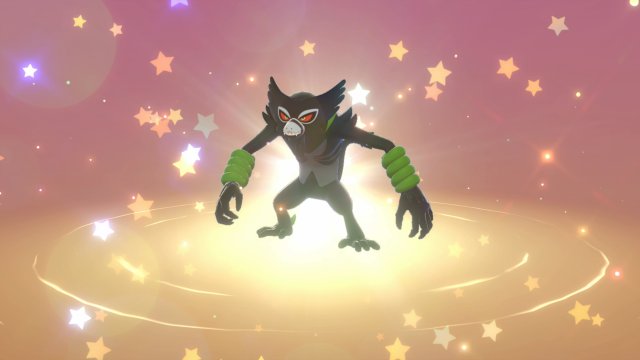 Of course, with every region, events alone are not enough to make it stand out. There needs to be characters and plot-devices that make it stand out too. In comparison to Sword and Shield, which had a lot of interesting characters in essence, such as Marnie, Bede and Sonia, yet fleshed out none of them, the next game should return to a game like Pokémon Black and White. Black and White provided gym leaders who played integral parts in the main story, whilst also providing great people to face with complex backstories such as N. Of course, another feature that has been on the rise in recent years in Pokémon is the decline of difficulty and rise in hand-holding. Pokémon has never been a difficult game, however, there were many times where I’d get lost or find a difficult battle and have to grind to take them out. In the modern-day, that element of the games is almost completely gone.

This is hand-holding is exemplified by the constant reassurance by other characters, constant spamming of free items, and the almost embarrassingly directional game-play, where characters are put into the game purely to ensure the player does not stray from the intended path. Overall, an increase in challenge, or at least an option for difficulty would be something that would increase the memorability of the next games. Whilst a decrease in directional linearity would allow for the player to traverse the region in their own style, once again, creating a unique experience from player to play.

Further improvement and Exploring of the Free-Camera

Similarly to the last point of discussion, for years, Pokémon fans have begged and expected the next big step up in the franchise. The Breath of the Wild moment if you will. A Pokémon game with full freedom to traverse a vast open-world that feels alive and breathing. Pokémon Sword and Shield and its DLCs took us closer to that realisation, even if it was only centimetres closer in the grand scheme of things.

I think all Pokémon fans, however, are in agreement that there is little reason why these games should not be on par with the world that Breath of the Wild created. It often feels like the ambition is not high enough, and that the potential for what could be is something that stains the minds of us fans who would give anything to see that next leap in quality. That being said, there are tiny steps being made toward this free-roam, free-camera-type Pokémon game, and it is without a doubt that the next generation will most likely need to be the first fully open and free-camera Pokémon game ever made.

Pokémon Sword and Shield is the latest mainline title to release, but what are you looking forward to seeing in generation 9 Pokémon games?

Don’t forget, Pokémon Day is taking place on February 27th, so be sure to check back with us if there are any new announcements.

I am a 20 year old student from Ireland who has major interests in writing about Nintendo, Pokemon and PlayStation related topics on the side!