Better start selling those kidneys if you want to get your hands on the upcoming Samsung Galaxy S6, S Edge. According to sources the prices will be broken into two types; the 32GB version starting at €749 and the 64GB being estimated at €849
Although this may sound expensive the prices of the iPhone start at $649 it is important to note that the EU prices always include the tax of the sales. These prices would also be only an indicator of the SIM free type mobile phones which are generally more expensive than the US.
Another rumor that has been doing the rounds including the prices is the curved edge display. Samsung has given a really strong indication that this is what they are working on. One of the major hints of this is the invite sent out for the press release “Galaxy Unpacked” event on March the 1st. 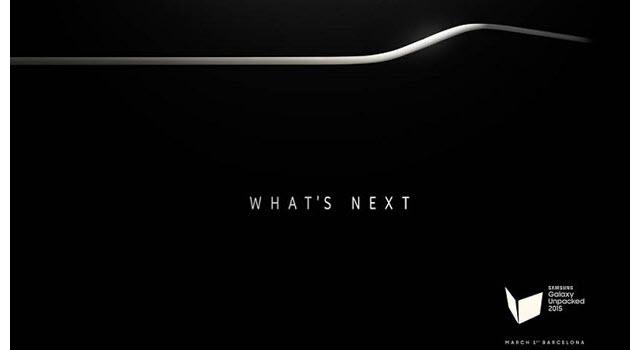 The Galaxy Note Edge is expected to be the inspiration for at least one variant of the Galaxy S6. The display extends down side giving quick access to buttons, apps and widgets without interrupting action on the main screen.
Of course these are all just rumors but we are going to watch this space to see what is to come March 1st.