Welcome back to Press Start. This is the only place to be on a Monday when you just simply do not want to start work yet. As you might know by now, this is all pretty much video game related as it is what I know best (I don’t have a life). This week we are going to take a look at the online side of things and in particular the banning system that is in place to protect players from online harassment. If you don’t think this is a problem, then you need to read Laura’s article on ‘Gender Equality in Online Games‘ first and then come back here!
There are many reasons for getting banned on a console, such as cheating and hacking, but I want to look at the other reason which is bullying and bad language. Every single person at some point has been at least cursed at online while playing games (usually for killing someone). I for one have had abuse hurled at me several times, especially when I am completely new to a game and haven’t gotten to grips with the controls. Now I am 26 years old so it just falls on deaf ears with me and I couldn’t care less. However, what about those people who are either young and new to the game who are taking these insults personally? It’s not fair to say they should have to change who they are as a person and adapt because somebody else wants to speak in a nasty manner and belittle them over something that’s meant to be fun.
This leads to the banning system. Now, I love gaming and I wouldn’t give it up for the world, but I do not enjoy a certain area of the gaming community. My main reasoning for this is because I am a gay man who only recently got into shooters. What is sad is that when you read that line you can pick out two reasons why I could be targeted. The first reason is because I’m gay and the second being I’m new to shooters. Automatically I will log on and hear ‘faggot’ and ‘newbie’. I couldn’t care less because I either mute them or just tell them that I am gay with their dad and it all goes away. But how companies decide to ban people or deal with these situations does not seem to be up to scratch. 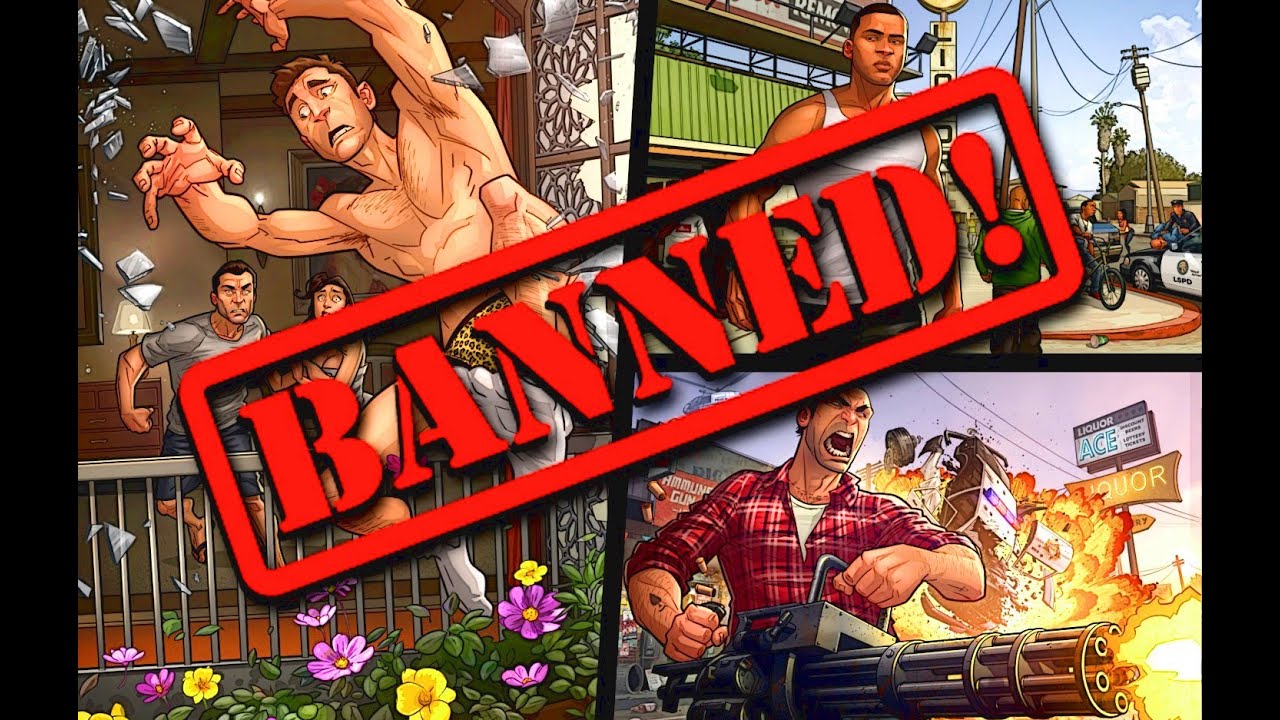 Take, for instance, the way Microsoft decided to deal with the homophobia situation. Instead of banning the members online who were aggressive with their homophobic remarks, they decided to block out anything in your profile or username suggesting that you were gay. This, in my opinion, does not solve the problem but rather makes it worse. It makes other members online feel like they have been silenced into being a ‘normal’ person.
This may sound quite drastic, but I think online gaming has to be monitored very strictly, and being banned should be happening way more. We need to rid the online community of homophobes and just plain aggressive people. I don’t think anyone should be expected to be a subject to that behaviour. The online gaming community does have a certain stigma around it as it’s known as somewhat of a white man’s online world. The really annoying thing is that, in my opinion, it is 100% true and this is what annoys me. I have had some of the best times online but, of course, that stuff is never reported because it doesn’t hold as news.
I also think companies are very lenient with the banning hammer because they know these people who are hurling abuse will buy the games and spend more money on all the extras and add-ons for the game. So this leaves a huge grey area for a company in terms of money-making. Why ban quite literally thousands of people when they are the ones spending more money than your average player? If I was the one making the big money, I would sacrifice some profits for the sake of the players, but unfortunately that doesn’t seem to be how it works.

Now with all that being said, what does this mean for the kids? The problem I see is you have 10 year old kids logging on and facing this aggressive nonsense and then they become either engulfed in the hatred and end up doing the taunting and bullying themselves or, even worse, they take the abuse to heart. Then you have real and dangerous outcomes such as depression and suicide.
To sum this whole article up, I think the banning hammer has to be enforced an awful lot more to weed out the horrible nature that can fester when playing online games. Maybe after a while the community will grow to respect others’ opinions and lives.

What do you think? Where do you fall on the ban hammer? Are there any solutions? Let us know in the comments below!