Review: Tales From the Borderlands Episode 2

Review: Tales From the Borderlands Episode 2 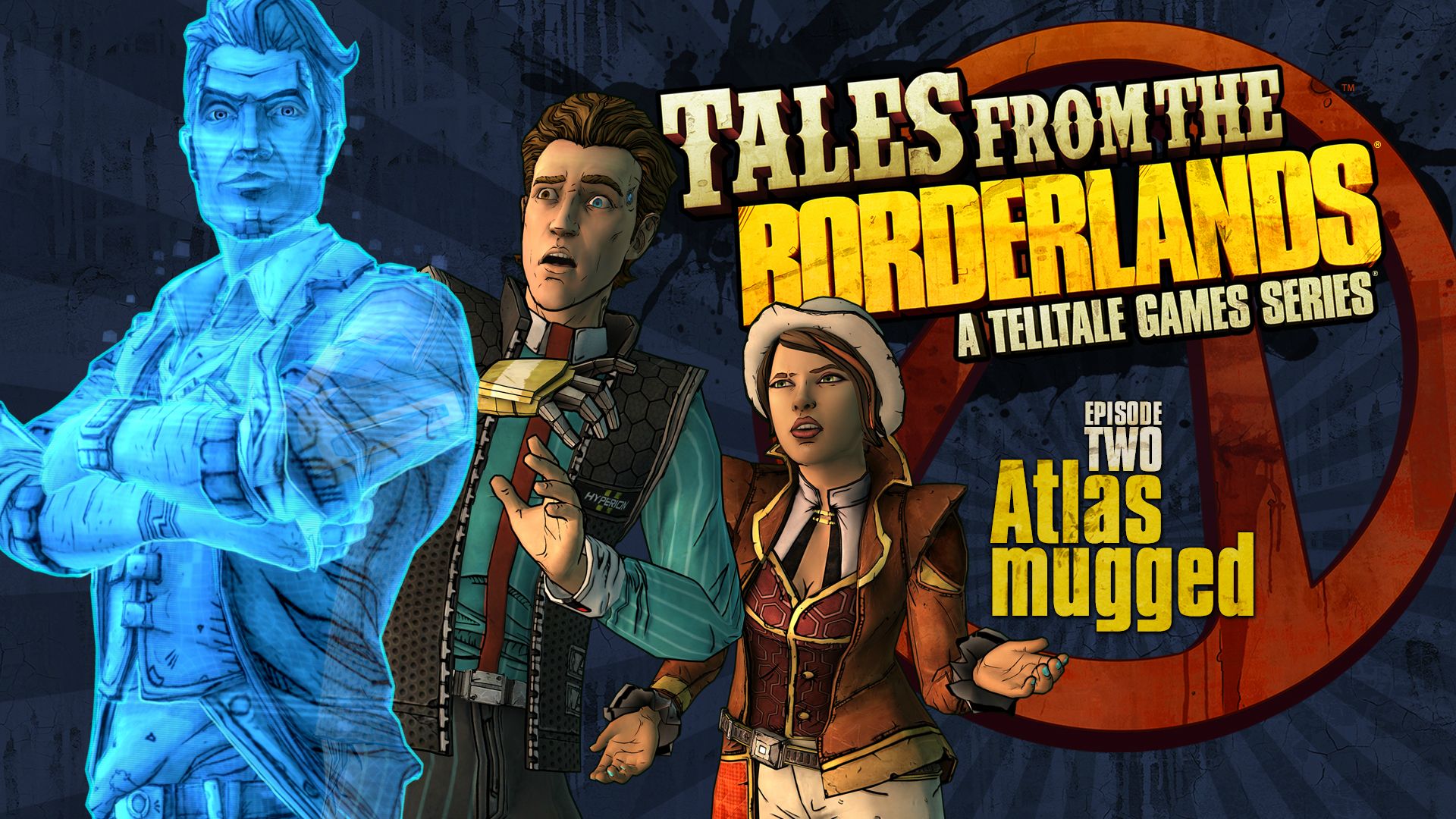 Firstly, do not read this article if you have not played episode 1 or 2 of this game as there are a lot of spoilers ahead.
So episode 2 starts off right after the last one ended. You start in the bunker with the ancient relic you found and you have to pick up a dead body and rip both eyes out to enable the eye recognition software. Fun, right?
Rhys (you) starts acting very strangely only to find out that Handsome Jack is stuck in his brain literally as a hologram. Jack is just as sick and twisted as usual; his sense of humour is exactly the same as the main borderlands series. Jack is hands down my favourite character; he’s great for some light comic relief and just doesn’t care at all about anything or anyone. Thankfully, this doesn’t change throughout the game, so that kept me sweet.
Just a little while later, the gang end up getting shot at by the Hyperion station. This ends up splitting the group into two teams of two. While the two girls try to get the van fixed up by Scooter (yes he is back!) in New Haven, they are also being hunted down by the new enemy Athena. It is unclear why Athena is hunting you but I’m sure that will be answered soon in the next episode.
Meanwhile, the two guys are left stranded in the desert only to be visited by the Hyperion boss Hugo again. Just as they are about to be killed, Loaderbot comes along and saves the day again.

Once the gang meets back up, you can choose what way you want your van to be upgraded or customised. This leads you to the ending of episode 2 in which you enter a secret underground facility under the city of Haven. Once you enter, there are dead bodies everywhere and Hugo decides again to show his face, only this time he is not so slow on the mark. He holds your gang at gunpoint and tells you what to do in order to save them. Unfortunately, Loaderbot tries to save the day once again but is killed.
The final scene shows a huge explosion going off while all your gang is at gunpoint.
So, in my opinion, episode 2 was not as good as episode 1 and the only reason for that is there wasn’t much interaction this time around compared to the first episode. It felt a little bit meh.  I also think it lost a bit of the Borderlands charm, to be honest. Jack held the whole episode together this time around. For me, he was the only interesting part of the story.
I also feel that, so far, this series isn’t living up to the TellTale standards; it’s a bit boring compared to their many others titles, such as The Walking Dead and The Wolf Among Us, although it’s only the first two episodes so maybe it will pick up as time goes on. However, I do find it odd that episode one was so good and episode two was so bleh. That can happen sometimes, I suppose. Overall, it was still fun and I’m looking forward to part 3, but it was a bit disappointing this time around.