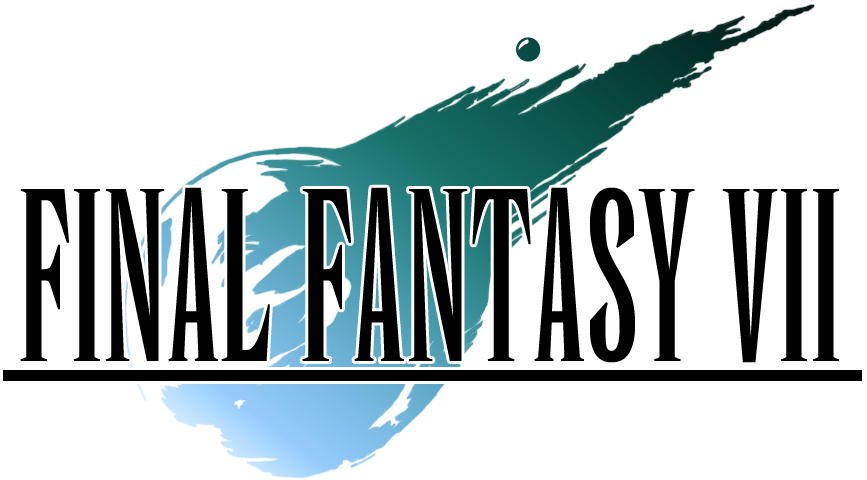 Welcome back to Boss Rush! So today I decided to take a look at some of the toughest and most bad ass villains from Final Fantasy VII. There are mountains of bosses to choose from but I’m going to stick to the most obnoxious and extremely irritating. Let’s get things going! 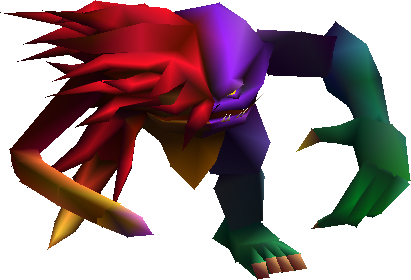 Yes, this boss is an optional one but man is he a pain in the ass! Lost Number is made up of two separate halves. The purple half only performs physical attacks and the red half only performs magic attacks. When his HP is brought down to a certain amount Lost Number will change completely into one of the two halves. Due to the two halves this means that one side is weak against magic and the other weak against physical attacks. This monster is also leveled really high, if you decide to battle him on your first arrival to Nibelheim you will most likely be slaughtered although the prizes for defeating him are very lucrative. 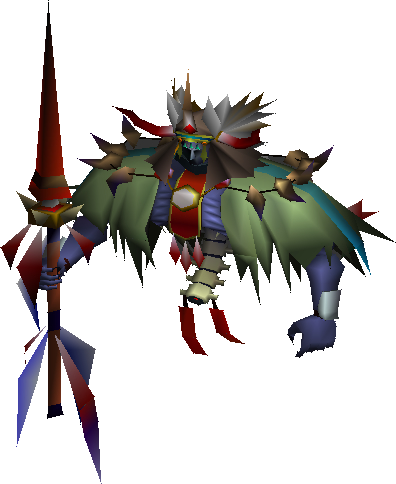 This boss is quite an odd one. He can be an extremely hard boss or else an extremely easy one. Most people don’t realize he is actually undead. Knowing this makes the fight a lot easier as you can just use an X-potion and he is dead in one hit. However, if you battle him not knowing that he is undead the battle can get very intense, especially since he has two floating fire cones that help heal him and attack you at the same time. This boss also has some very devastating attacks. At certain points a team member can be KO’D in one hit. 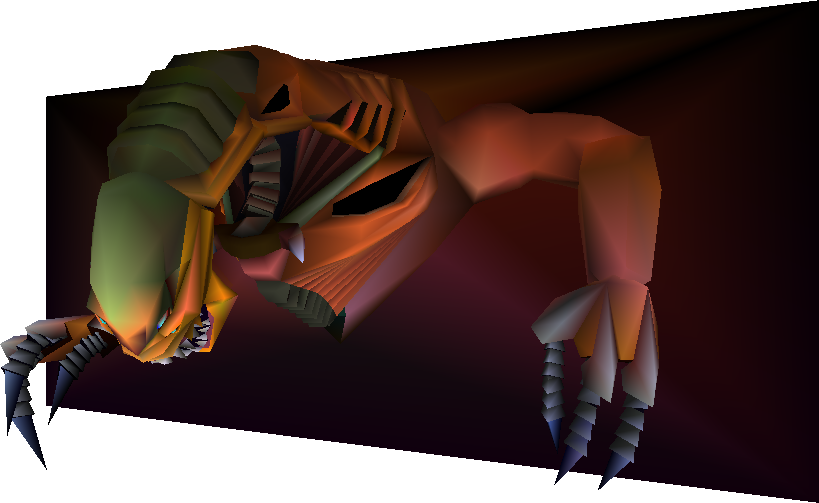 So, you get to the City of Ancients only to be trapped with no return with this guy! If you haven’t leveled up enough you are genuinely screwed with no way of getting further in the game. This is an incredibly fast and incredibly powerful enemy that is not to be taken lightly despite looking ridiculous. Demon’s Gate also has an extremely high defense against magic making the only game plan to relentlessly use physical attacks. However his own game plan is the exact same and he has extremely devastating attacks that he uses quite regularly. 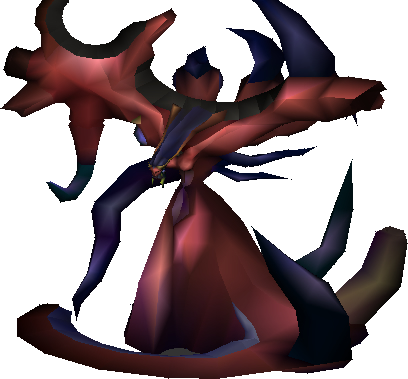 Jenova is a nasty piece of work that pops up several times in the game to try to whoop your ass! Jenova is the mother of another evil entity we will look at later on. She is part of the Ancients race in the game. She is also a failed experiment created by a scientist called Hojo. Jenova changes into many different mutations throughout the game with many different stats and weaknesses. This in turn makes each battle another learning curve. The only soothing thing is Jenova is actually never that hard of a boss, it’s just more annoying and time-consuming. This especially applies to the final incarnation that attacks in little damage but has huge HP. 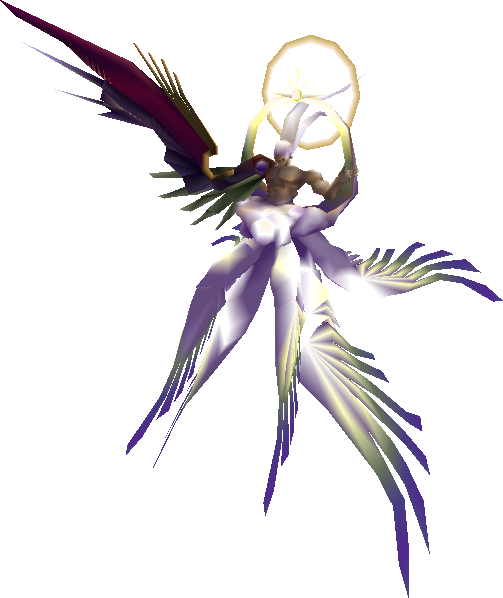 Now it’s time to focus on the main evil entity in Final Fantasy VII. Sephiroth is the ideal figure of pure evil. Although you do not face him at all until the very end of the game he is one of the hardest bosses especially as he has three forms in the one final battle. Each form has again completely different stats and attacks. The final form has an attack that leaves you with 1HP no matter your health and you have literally five seconds to heal yourself up before his next devastating attack. This final battle is genuinely one of the hardest battles I have ever fought in any game what so ever. Aside from this Sephiroth is actually incredibly smart and weirdly you can understand why he does what does in the game. It kind of makes him slightly human and less bad, but hey those are the worst villains if you ask me (Editor’s note – See Anti-Villains for more of this ilk!)

Finally, after beating the game you get four more lovely beasties to feast on. As if the rest wasn’t enough for you already. One of these lovely guys is underwater and you only have 20 minutes to slay him which sounds like a lot of time but honestly it is not. If you manage to kill him it is usually just by the skin of your teeth. Another one of these guys starts by taking away 9,999 HP once the battle starts while casting haste upon himself. Another one shoots lasers every time you attack taking out at least half of your whole teams health each time. Leaving for very little time for attacking. The final guy isn’t so bad but it does have a mammoth amount of health. He has the highest HP out of anything in the game and I have heard it can sometimes takes 2 hours to defeat.
Tell us, whose the most memorable boss for you from Final Fantasy VII?

0
0   0
previous Information on Discontinuation of Club Nintendo
next Geek Confession: Movies I Shouldn't Love (But Do Anyway)