Bob Hastings Passes Away At 89

Bob Hastings Passes Away At 89

Bob Hastings, known for his acting roles in McHale’s Navy, All In The Family and General Hospital and for providing the voice of Commissioner Gordon in Batman: The Animated Series, has passed away at the age of 89. According to his granddaughter, he died Monday in his California home after a lengthy battle with prostate cancer. Hastings had a long career in media, working on radio, television and video games. Having started on radio at the ripe old age of 11, his first tv role was in 1949 on Captain Video And His Video Rangers, and from there he worked right up until 2010 with Mafia II. He will be sorely missed. 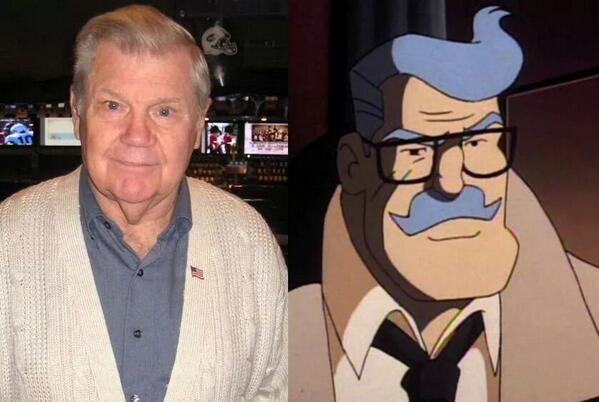