Let’s be honest, most adaptations feel unnecessary and a bit of a waste of time. However, HBO doing a tv show of sci-fi classic Westworld is definitely not either of those things. The JJ Abrams produced project was announced last year, with Jerry Weintraub and Bad Robot’s Bryan Burk joining him on production duties and has finally begun to get some traction with the big announcement that Anthony Hopkins and Evan Rachel Wood have joined the cast, according to Dread Central. 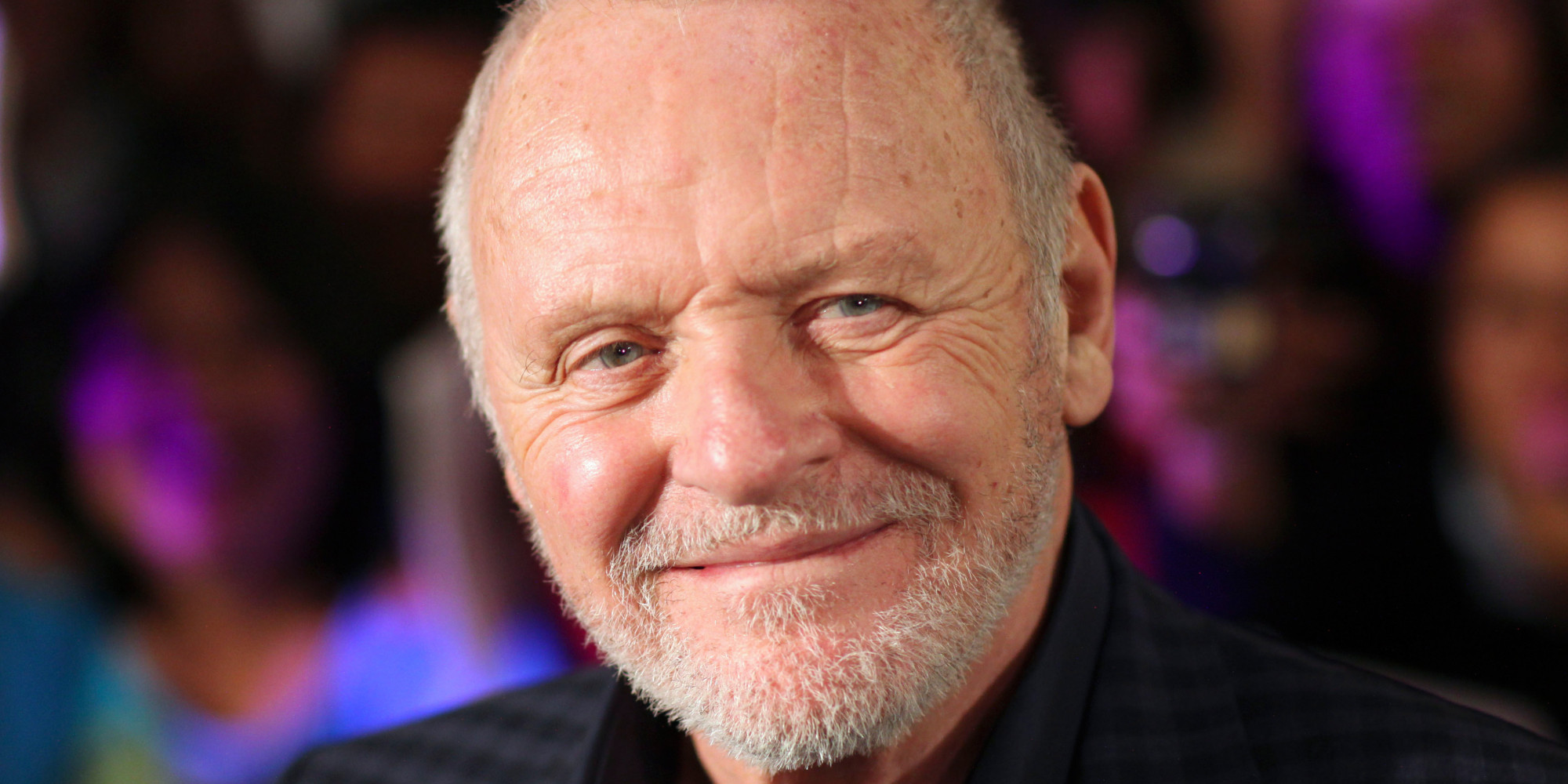 Hopkins will be playing Dr. Robert Ford, the director of Westworld who is described as ‘brilliant, taciturn, and complicated creative director’ while Wood will play Delores Abernathy, the ‘quintissential farm girl of the frontier West.’ As yet, no other details are known, but with this kind of announcement, I think its time to get a little excited.