With Godzilla having stomped backed onto the big screen this weekend with the biggest opening weekend of the year at $93 million stateside, it should come as no surprise that a sequel has been confirmed. Speaking with Deadline, Legendary and Warner Bros. have stated that a ‘sequel is underway.’ Gareth Edwards will of course return to direct, he himself stating that if he were to do a sequel, he’d utilize the same restraint he used for this one, learning from Spielberg to only show the monster sparingly. 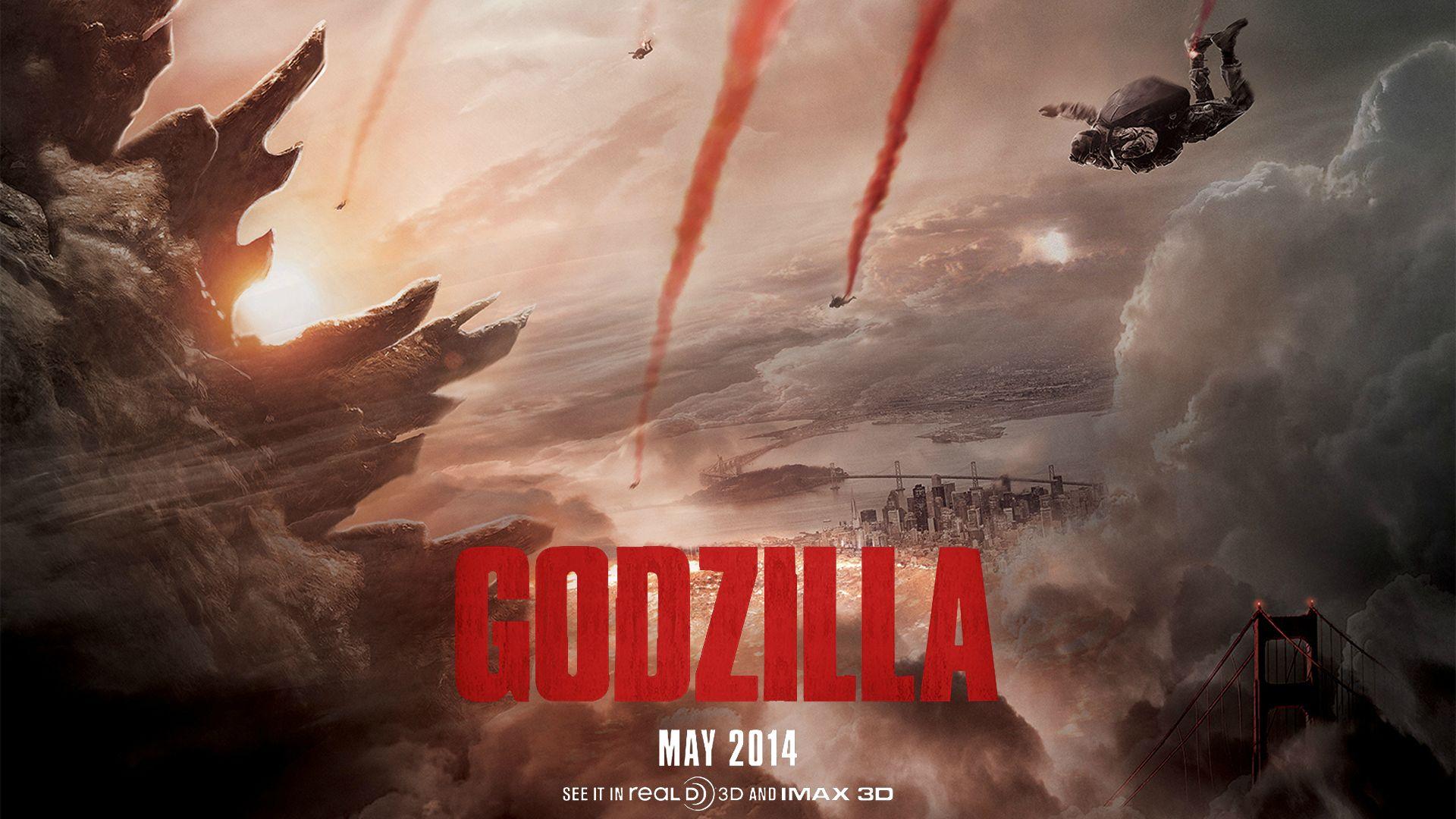 While Godzilla has split opinions seemingly down the middle, I loved it, it’s undeniable that people are enjoying being able to see the behemoth on screens again. Hopefully the next one can capitalize on this one and perhaps provide more of the bombastic action some felt was lacking.