There have been rumors circulating for a little while now that the third film in Peter Jackson’s Hobbit trilogy would be getting a name change from There and Back Again to Into The Fire. It was unknown if it was true, or if anyone was even going to make an official statement on the matter. 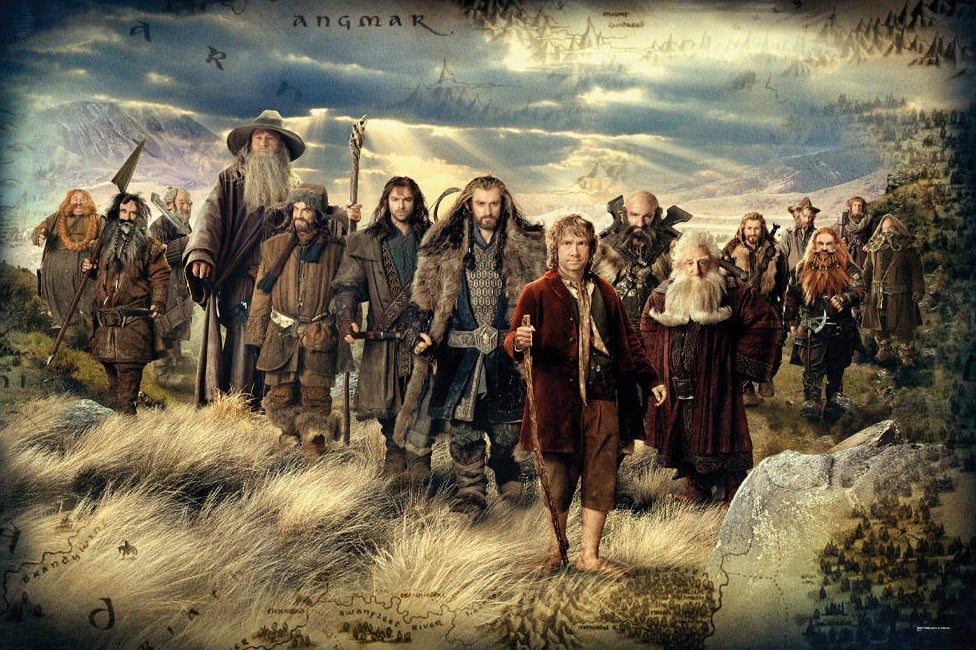 Well, today Peter Jackson took to his facebook page to clear the air once and for all, stating that there would indeed be a name change for the third film but that it would not be Into The Fire as previously thought; instead the third film would be titled The Hobbit: The Battle of Five Armies. He went on to say that the use for Tolkien’s There and Back Again is not totally gone – it would likely be used as a moniker for a box-set containing all three films when they are all finished and released on DVD and Blu-ray.

The Hobbit: The Battle of Five Armies release date has yet been unchanged and is expected to open in cinemas on 14th December