The Nokia Lumia 640 and Nokia Lumia XL were announced at Mobile World Congress by Microsoft on March the 2nd
At the Mobile World Congress, Microsoft Corp introduced Lumia640 and Lumia 640 XL, two new smartphones that will give people greater flexibility and freedom to choose when and where to get things done. Both of these phones will be upgradeable to Windows 10 which will be available later on in the year. 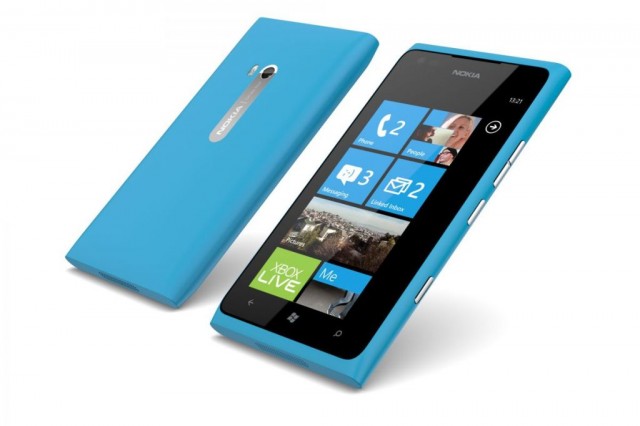 Microsoft has continued to deliver innovative smartphone experiences in this competitive market. Both devices offer the seamless integration of hardware essentials with the choice of screen sizes and camera capabilities.
Both offer fantastic services that are affordable whether you are working or a student or just on the go!  One of the great things about these two phones is that it comes with a free year subscription of Office365 Personal which includes the latest Office applications as allowing you to have it on one PC so that you can sync and keep on top of things as soon as you can.

Lumia 640 and Lumia 640 XL customers will be able to access new Windows 10 features and innovation through the Windows Insider Program, as well as upgrade to Windows 10 later this year. Key features and improvements of Windows 10 include new universal apps such as Office, Mail and Calendar, and Photos; Internet Protocol-based messaging from Skype and others integrated directly into the messaging experience; an entirely new browsing experience with the new Project Spartan browser; and extended integration of the Cortana personal assistant.