News broke yesterday that Rise of the Tomb Raider will be an Xbox-exclusive, and the internet exploded. Fans were outraged, and rightly so. Last year’s Tomb Raider was a smash hit, and more importantly was across all platforms, so the exclusivity is costing fans a chance at the sequel. At least this won’t be forever, thankfully, as Phil Spencer has confirmed that the deal ‘has a duration.’
In an interview with Eurogamer, Spencer went on to say, “Yes, the deal has a duration. I didn’t buy it. I don’t own the franchise. I have Tomb Raider shipping next holiday exclusively on Xbox. It is Xbox 360 and Xbox One. I’m not trying to fake anybody out in terms of where this thing is. What they do with the franchise in the long run is not mine. I don’t control it.”
How long this deal lasts is still up in the air, but for the time being this is still one game you’ll need an Xbox One for. Rise of the Tomb Raider is due out late 2015. 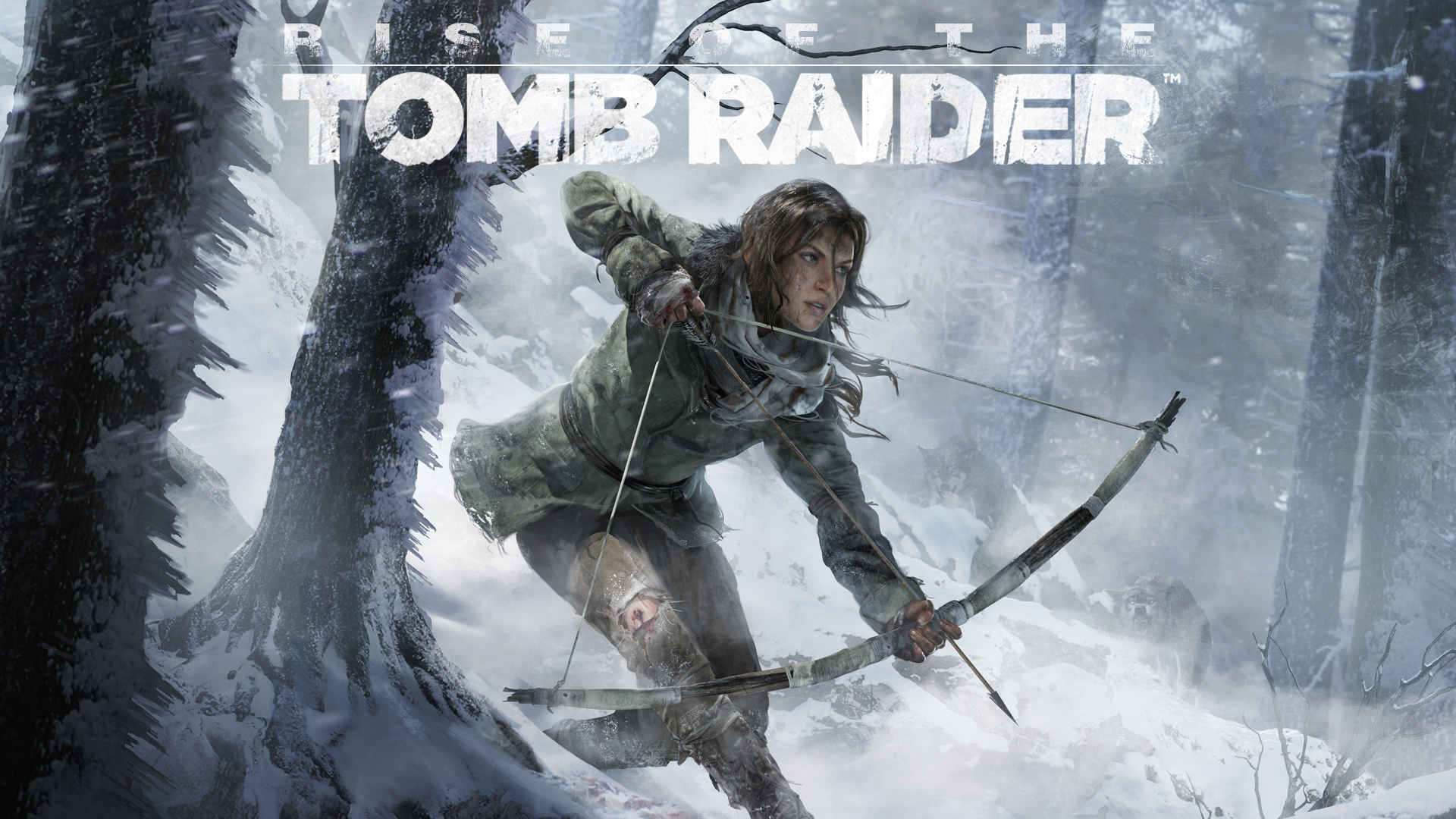