In most major toy shops you’ll probably find some Power Rangers toys, though they’re more than likely part of the latest one or two series. Often they’re interesting enough in design, even if you’re not following their associated series. I know I was tempted to buy some of the pirate themed weapons!

In Smyth’s, however, you might find figures of the Mighty Morphin’ Power Rangers. At least they’re there in my local branch. They’re figures from the Imaginext line, toys aimed at toddlers. There’s also plenty of DC figures there too, but they’re for another time…

Most of the smaller figures come in pairs. And you can find both hero and villain sets. Though I’d imagine you may want more than two putties. All six rangers can be found in these paired packs. With pink and green, blue and black and red and yellow. There’s also a set of Goldar and Zed as well as one with two putties. I’m not sure if there’s a white ranger figure though! 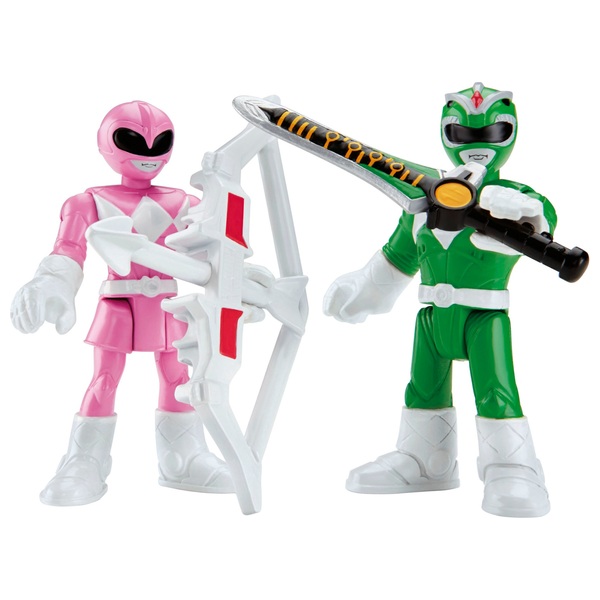 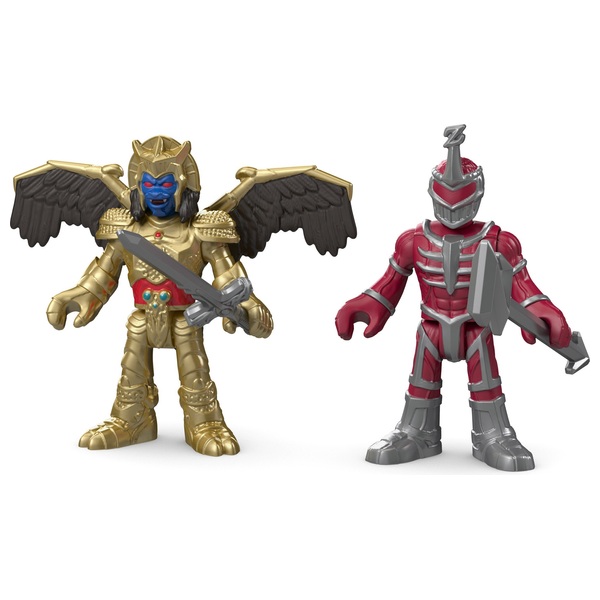 There are a few bigger figures, mostly the individual zords. Though there’s also a larger Goldar figure, which I believe is one of the sets you can get Rita Repulsa in, though I’m not sure if she’s in any paired sets. 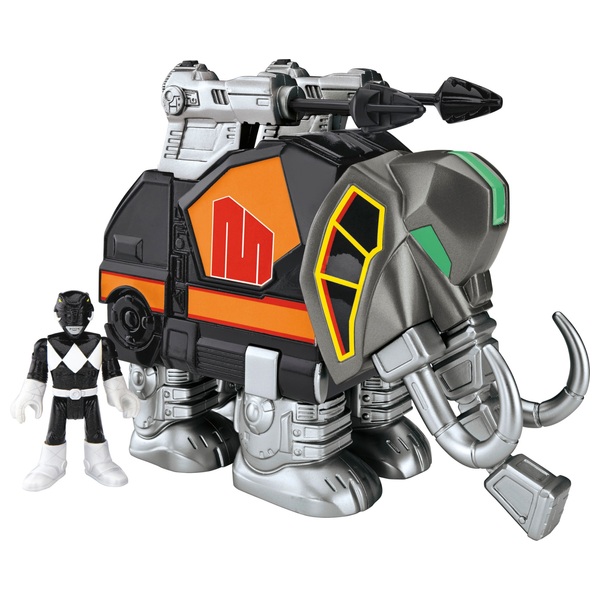 Bigger still is the megazord. Which seems to be more like a playset than a figure. It has platforms to set the figures in and if you look up pictures you’ll see it’s the size of some of the kids pictured with it! 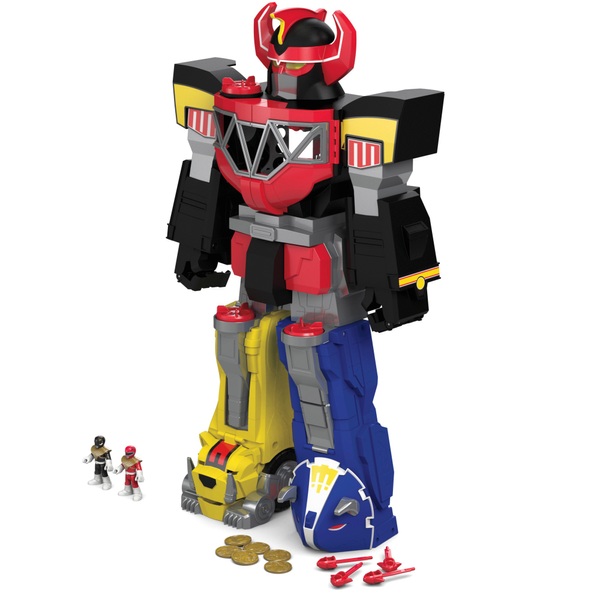 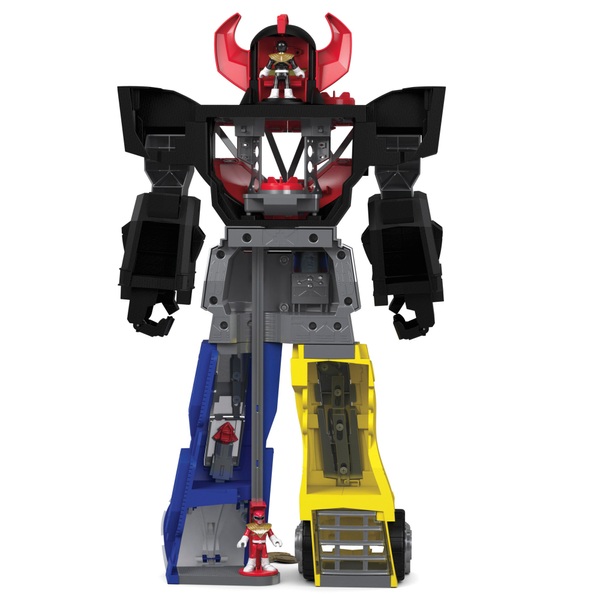 I’ve not yet bought any of the figures myself, despite the temptations, but I do often check if they’re still there on the occasions I go to Smyth’s. It’s a matter of once I start I’ll want a (relatively) complete set. Wouldn’t want four of six rangers! I need them all.

What do you think of these figures? Thinking of getting them? Let us know in the comments!