I don’t know about you guys, but when Guardians of the Galaxy was first released in 2014, I was one of the skeptical ones. Having seen the Collector pop up in the after credits scene for Thor: The Dark World, I was one of the ones unsure about the whole look of Guardians.

But of course, when I went to see the film for my 26th birthday, James Gunn had proven me wrong. He had created something with heart, something that was not only going to tug at my heartstrings over a wooden creature, but the script had me laughing, had me on the edge of my seat and had me in tears by the end of it all. 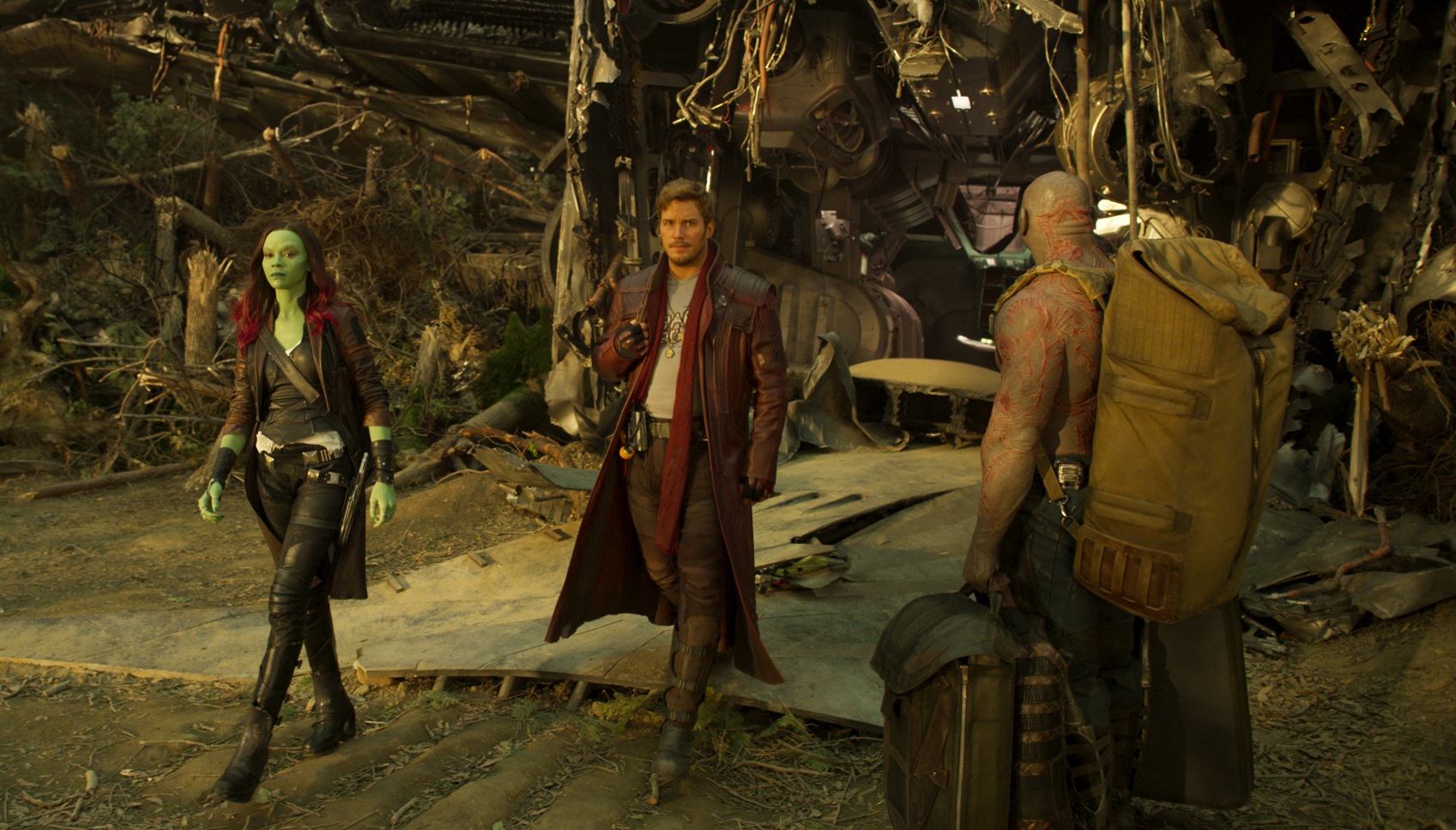 The movie itself knows it’s audience by now and knows what we loved about the first movie and does it’s best to recreate those feelings that we all felt throughout Vol. 1. In my own opinion, it does this again, but multiplied ten fold.

Did you feel like you needed more back story when it came to the members of the Guardians of the Galaxy? Did you want to know more about Yondu, or maybe even Nebula? Gunn has given us more to sink our teeth into when it comes to Vol 2. and you’re going to sit in that cinema seat feeling like you’ve heard about these beloved character’s back stories and more so.

When I say that this film has heart, I really mean it. By the time we meet up with our band of heroes once again, it’s been a few months since they saved the galaxy from Ronan and they’ve slipped into their roles perfectly. Star-Lord is still the arrogant leader, Gamora still the stubborn yet witty assassin, Drax is still dealing with metaphors and jokes, Rocket is still the wise cracking angry raccoon and Baby Groot? Well, Baby Groot will make you absolutely melt in your chair and you’re going to want one for every room in your house.

Of course things aren’t all smooth sailing and we’ve still got the chemistry between Star-Lord and Gamora, we’ve still got Rocket trying to figure himself out and where he fits in the group and Baby Groot is amazed by the world around him while the others try to keep him out of harm’s way. 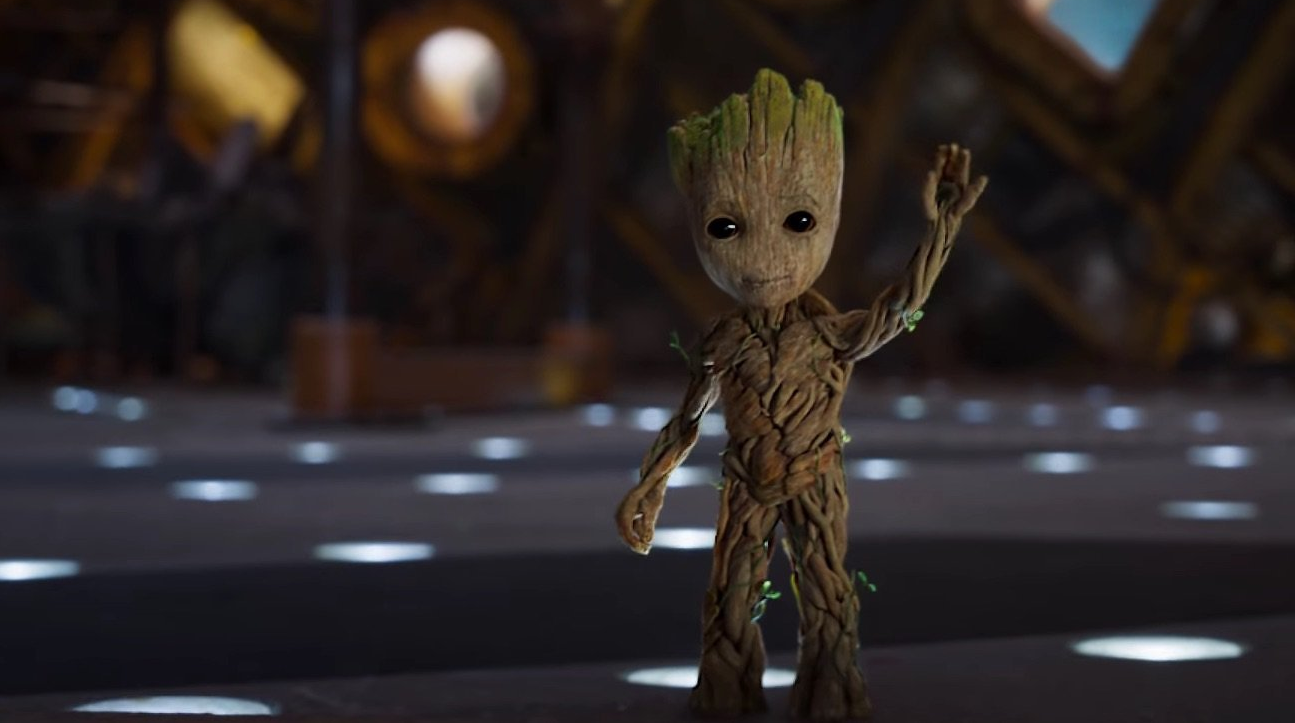 “Welcome to the frickin’ Guardians of the Galaxy!”

When it comes to the supporting cast, Nebula and Yondu are fleshed out far more within Vol. 2 and we learn more about their roles in the galaxy while allowing them to become more than just a Ravager and an enemy of the Guardians. They each have a part to play within our Guardian’s lives, with some great one liners coming from Nebula herself. We learn more about Yondu’s past, and his ties to not only the Ravagers but Peter himself, all while expanding on the Ravagers, their code and the many other different factions.

The newer characters? One or two are a little wasted, like Elizabeth Debicki’s Ayesha, feeling a little shoehorned in at times alongside the Sovereign People. Yet Pom Klementieff’s Mantis is adorable in quite a few of her scenes, her interactions with Drax bringing some hilarious comedy. Kurt Russell is of course at his best as Ego the Living Planet, a treat to watch when he interacts with Star-Lord.

Of course it’s hard trying to talk about the new characters while trying to keep everything secret and not give a single thing away. I want to gush and spill about every single scene in the film that had me laughing, or almost jumping up and down in excitement, or even reaching for the tissues which happened on more than one occasion. 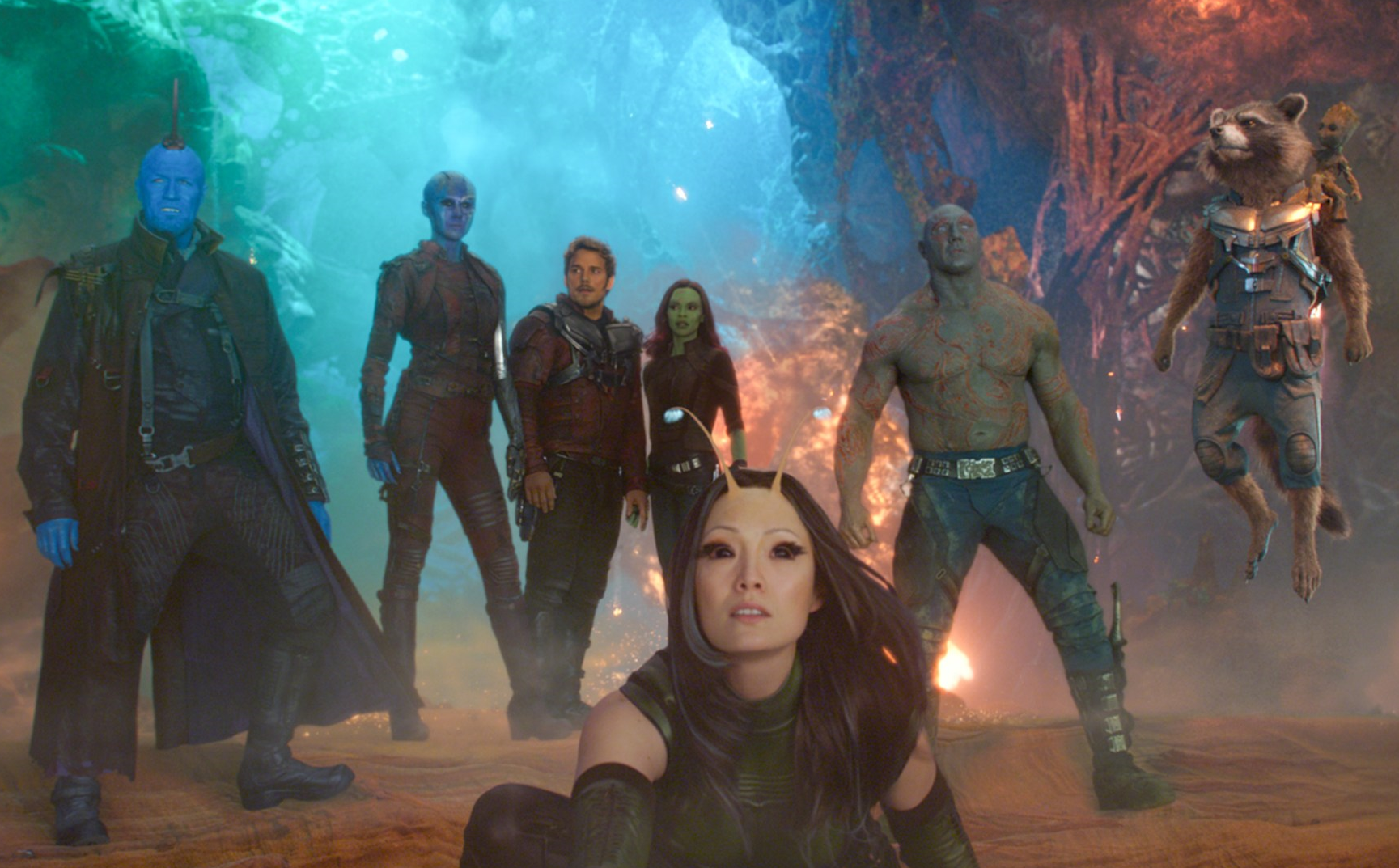 “Are we really saving the Galaxy again?”

Did I enjoy the movie? I’m not going to lie about this in the slightest; I absolutely adored it from beginning to end. Yes, there were elements in the film that felt like they were lifted from the first film and yet, it didn’t bother me in the slightest. Once the film ended I wanted to watch it again, and I still feel that same way, even a few days after seeing it.

The film has heart, and James Gunn has achieved something where most fall when it comes to the sequel hurdle. Gunn and the cast have created an ensemble that I actually enjoy more than the Avengers themselves, and that’s saying something. As a group of aliens and Galaxy savers, I felt more pull and more in common with this group than any other in the Marvel Cinematic Universe.

All I can say is, yes the film has a few flaws here and there, but over all it’s an absolute treat to sit through, and you’ll find yourself in love with the Guardians all over again. I know I am.

Don’t forget to sit through to the end credits. This is the first Marvel film to have 5 after credits scenes so make sure you stay seated! And just enjoy your time with my favourite Marvel ensemble.