Tee Off This June, In Mario Golf: Super Rush

We weren’t at SDCC this year, but we’ve been enjoying the steady stream of astonishing cosplay pics flowing from the yearly event. Here’s a list of our favourites!

Unfortunately at a convention someone snaps a picture of an awesome cosplayer and never gets the cosplayer’s name, which makes it hard to give the cosplayer the credit for their awesome cosplay. So basically, if you see a cosplay here that doesn’t have a name above it and you happen to know who that cosplayer is, then please let us know in the comments! 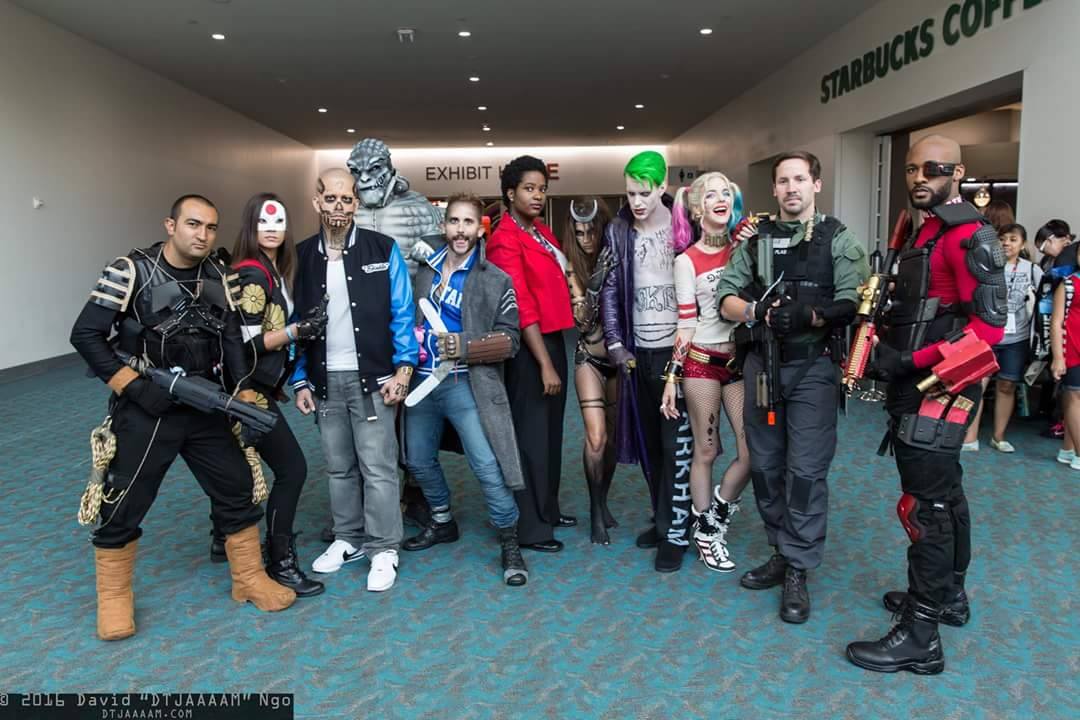 ASH KETCHUM, FIRST OF HIS NAME, FATHER OF POKEMON 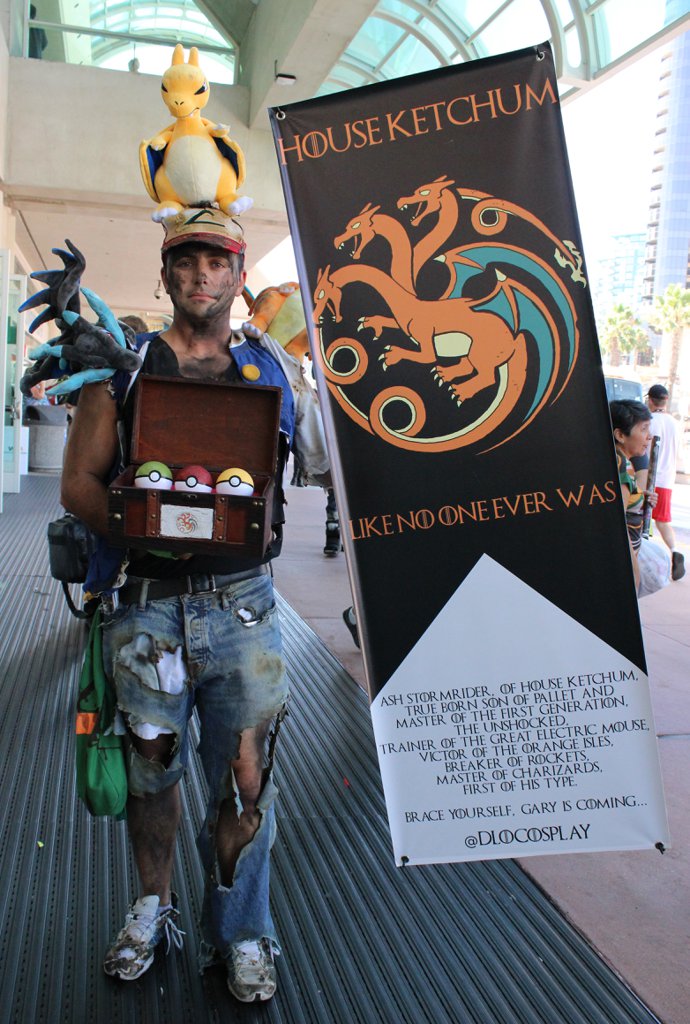 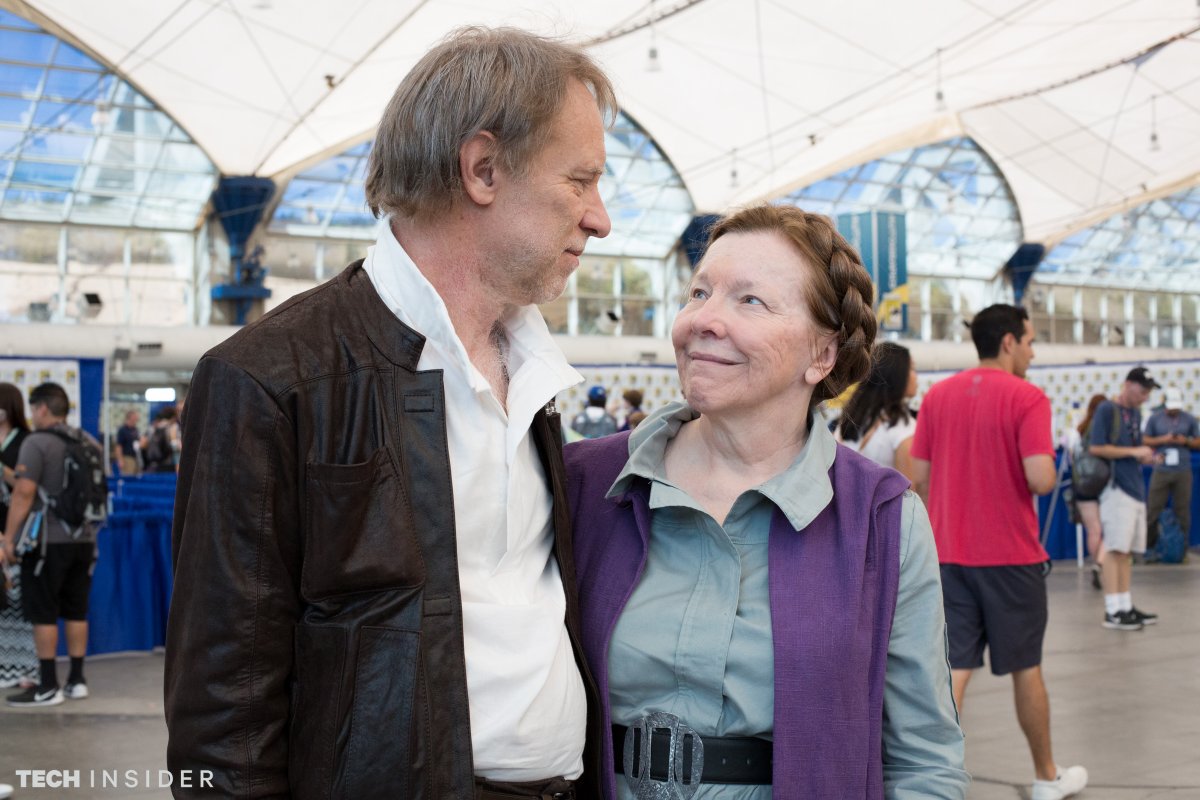 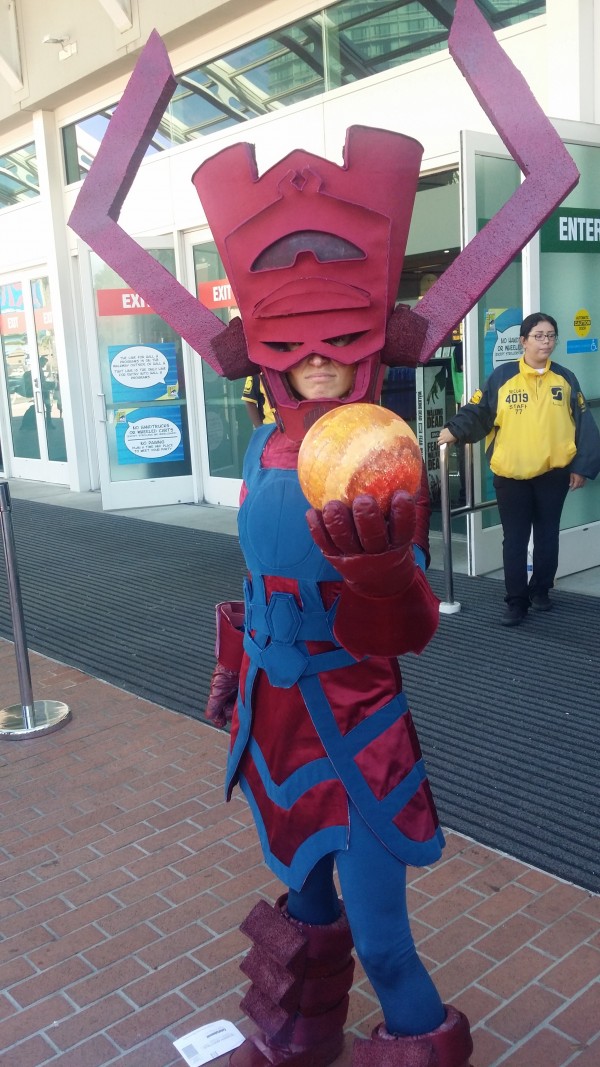 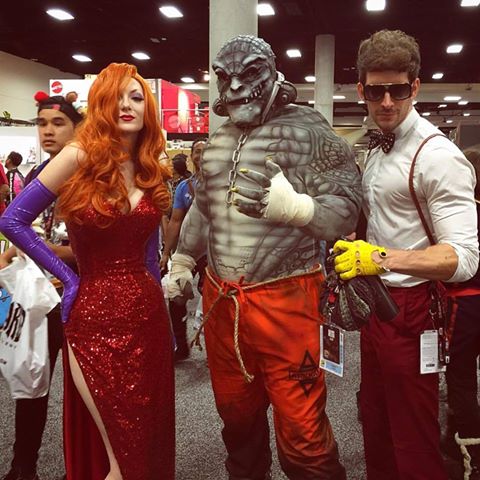 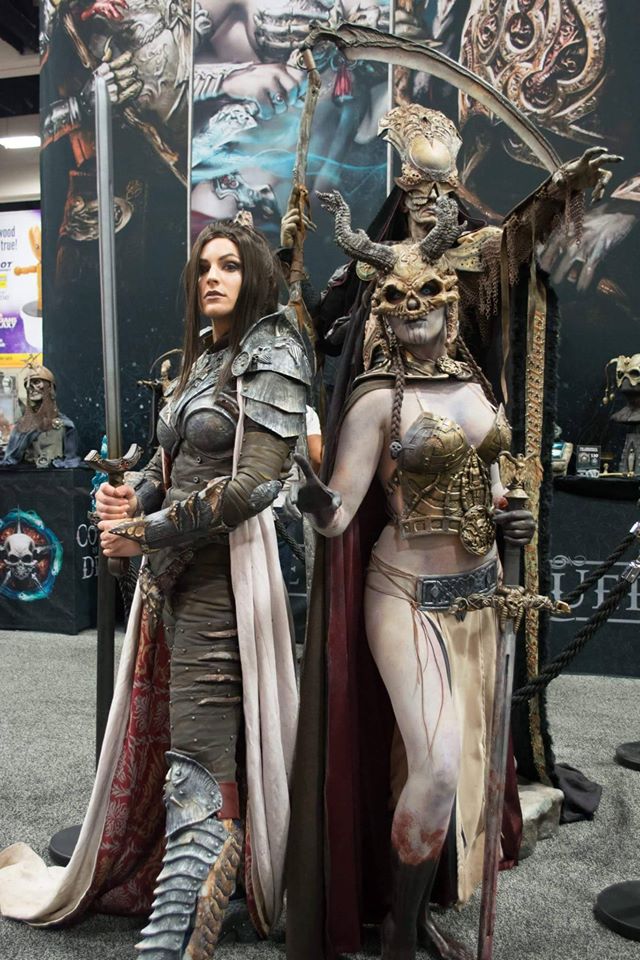 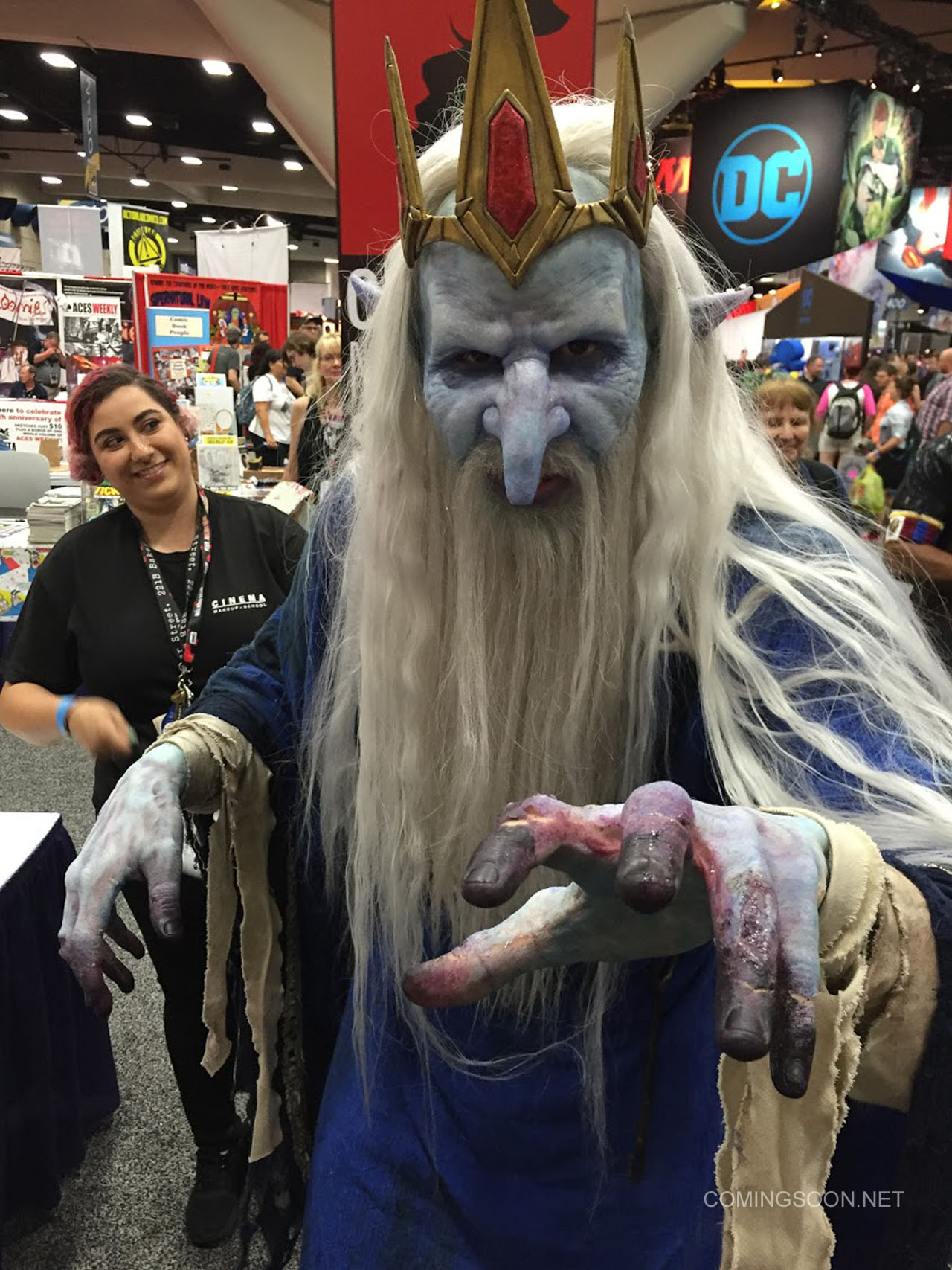 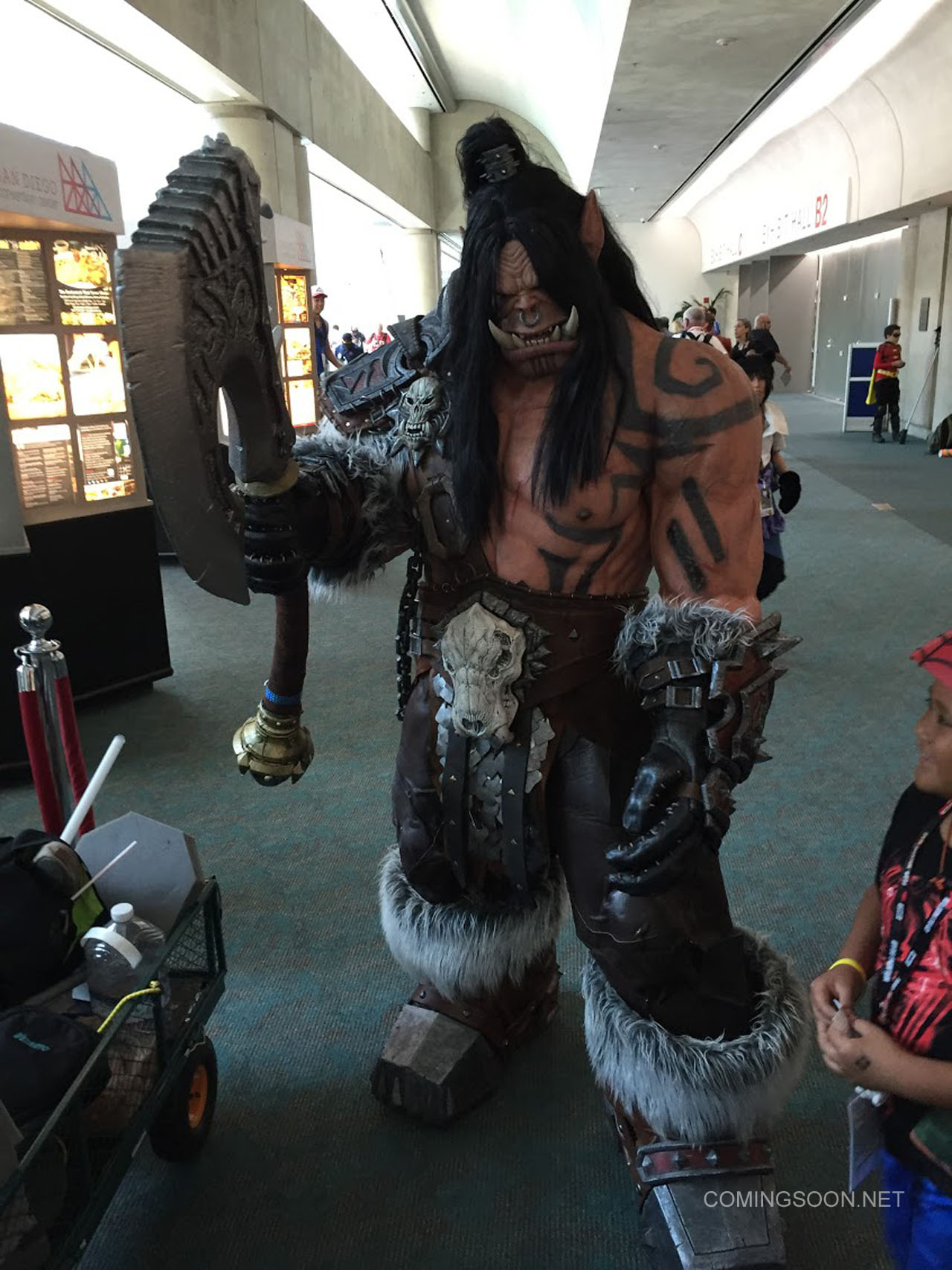 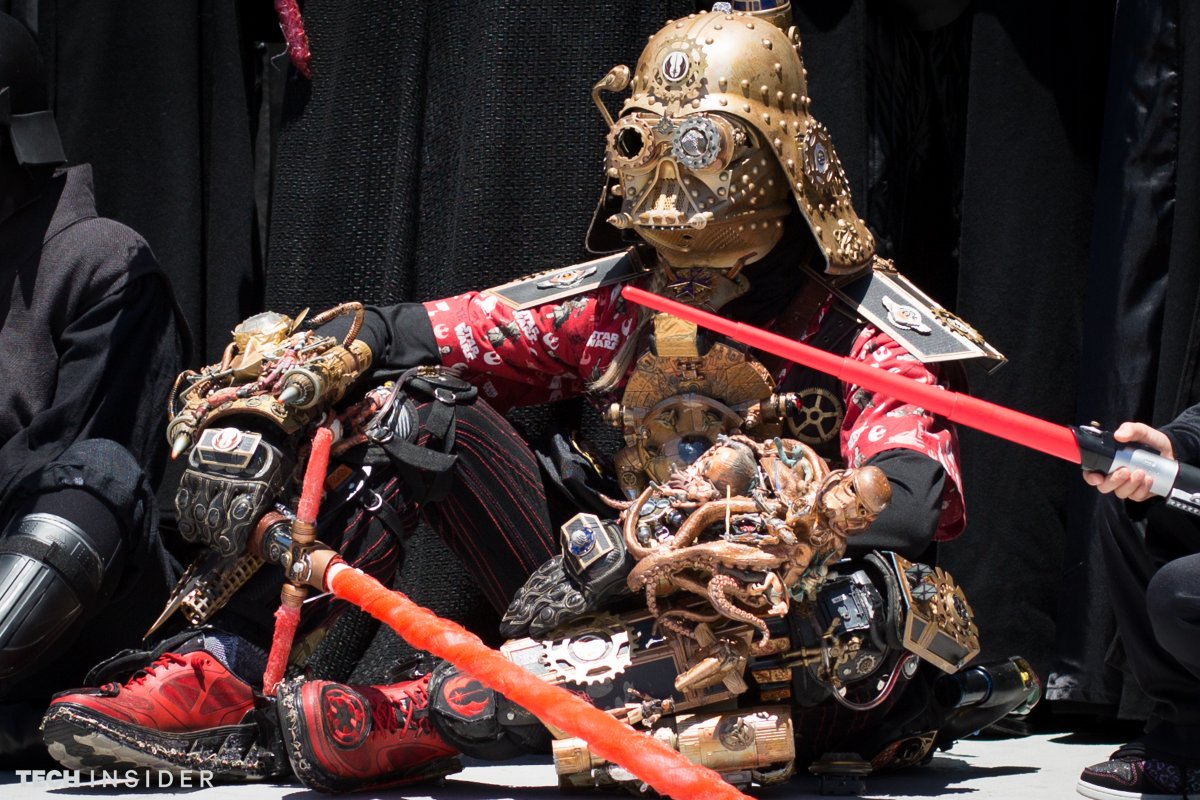 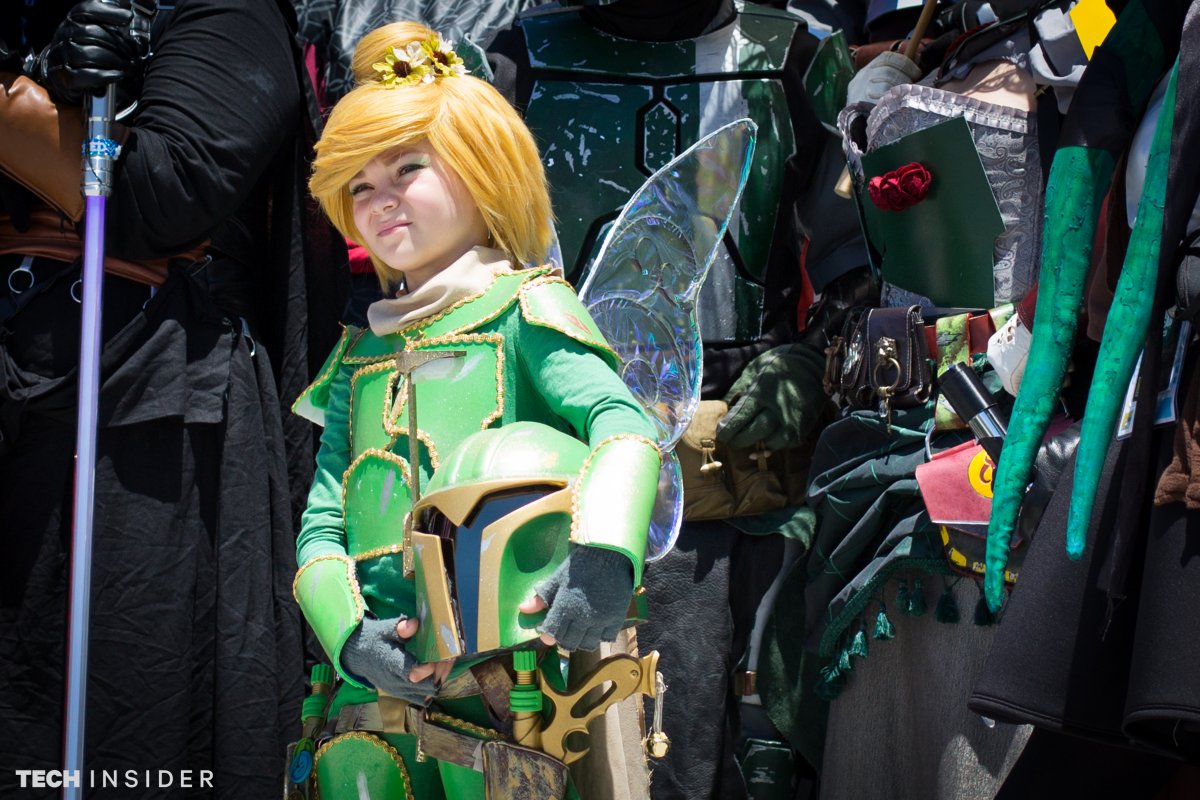 Of course we can’t forget someone who really outdid themselves in terms of cosplay at this year’s SDCC and that has to be…. 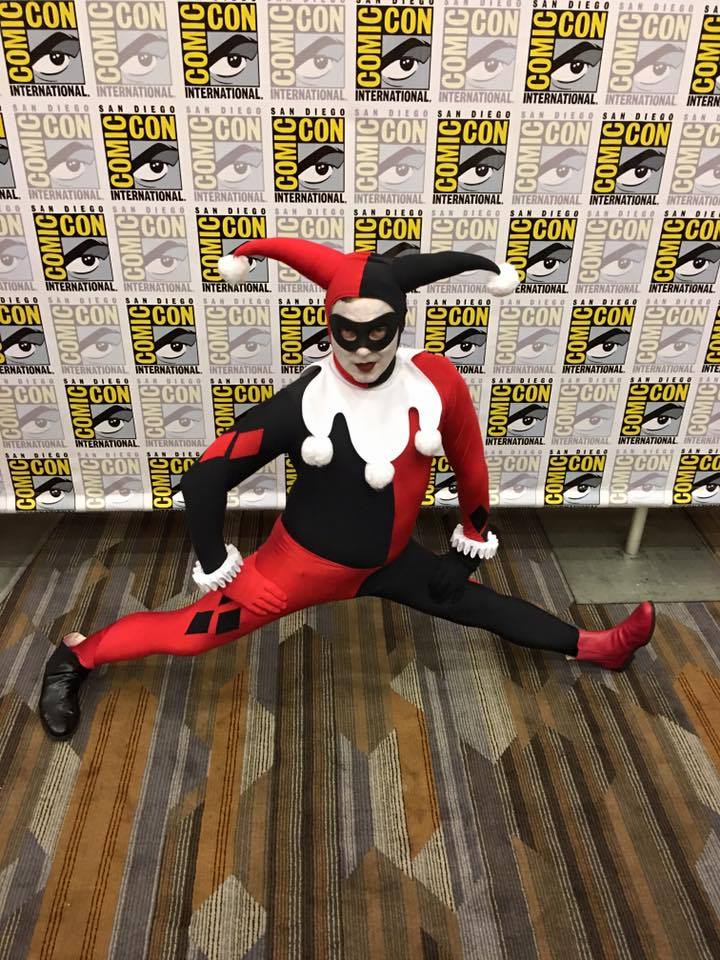 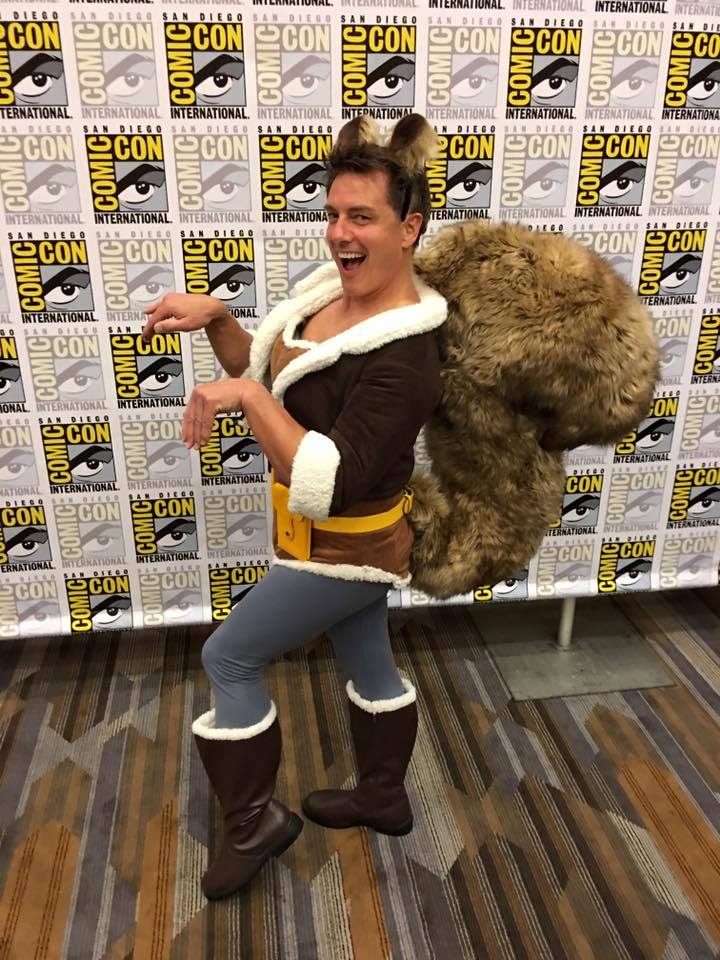 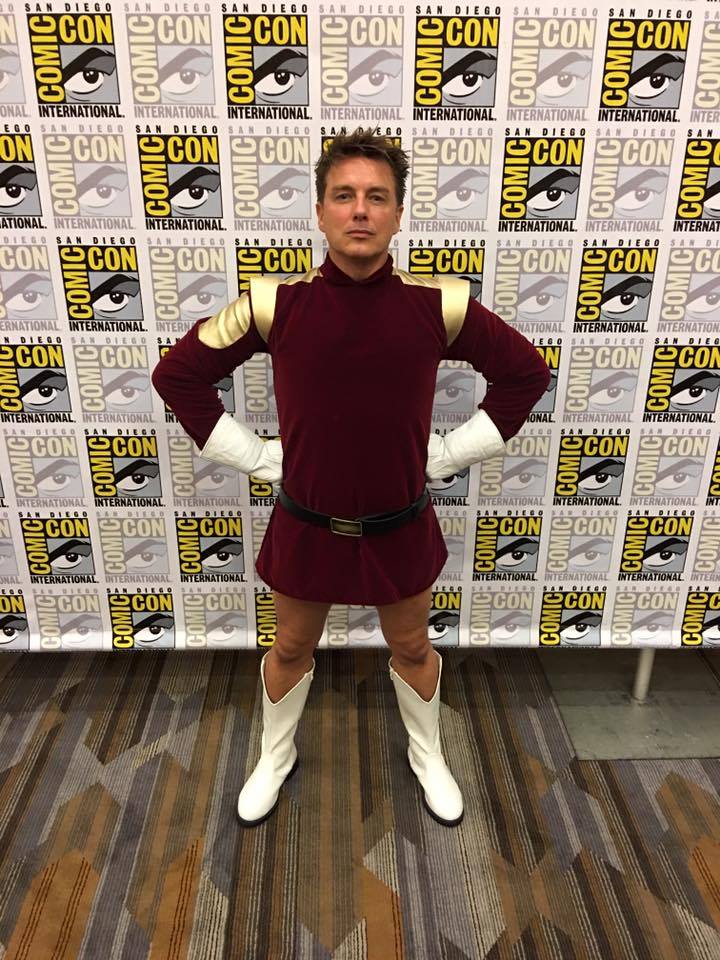 Did we miss some amazing cosplays from the weekend? Have you been blown away by something from SDCC? Let us know in the comments!