I’ve talked a lot about idols on this site, in this column, other columns, and most recently, in an interview with some idols themselves. If you were to scour those articles with a fine-toothed word-comb, you’d likely notice a pattern of near-psychotic positivity; I’m a big fan of idol music and idol culture, and generally have a lot of nice things to say about it.

In Japan, Idol music and the culture that goes along with it is a pretty big deal. In a nation devoted to uniformity, both literal and metaphorical, idols, who generally split their time between modelling, performing, acting and other much sought after pursuits, serve as beacons of hope that the world does not, contrary to what your society may have you believe, begin and end at your office. Their appeal is difficult to define to people outside Japan’s culture bubble, but positivity is key; whatever job they happen to be doing at any given time, an idols real work is to make people happy, and that work is never done. 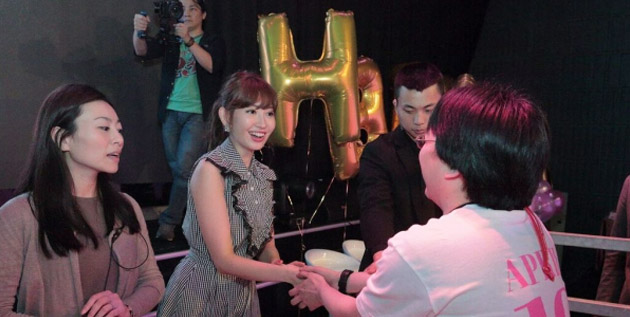 Naturally, one of the defining features of Idol culture is it’s fandom, which can, very often in fact, bypass bizarre and veer straight into pure comedy. Seeing middle aged salarymen fist-pumping the air and screaming at the behest of an adorable dancing lady singing about her maths homework is undeniably funny, and I don’t mean that in a pejorative way. It’s genuinely entertaining, and as Dela explained to me, the audience are as much a part of the show as anything else. Idol fans will pay actual money for laminated wallet-sized photos of their favourite idols, they’ll wait in line for hours to buy a physical copy of their latest single (read that last sentence again and remember we are in 2016) and valiantly defend them on social media from any undue criticism. For the most part, idols play along and indeed play into this, frequently tweeting at fans in an effort to maintain the eco-system. Usually it’s harmless, but when it’s not, it’s really, really not. 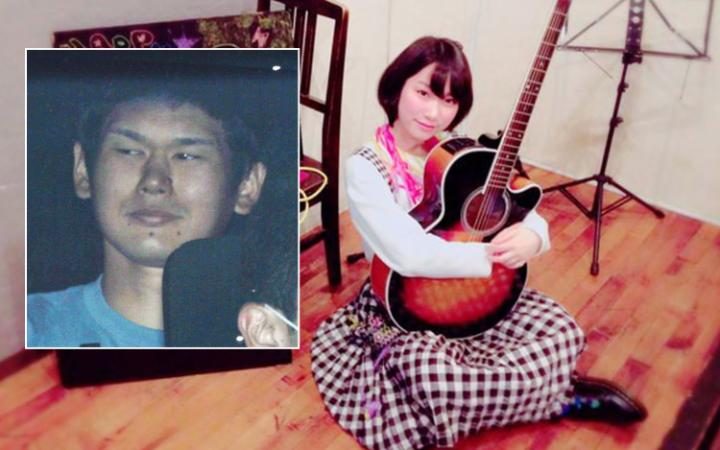 Two weeks ago, Mayu Tomita, a twenty year old idol mostly known for her stint on a reality TV show called Secret Girls, was stabbed twenty times by an obsessive fan hours before she was scheduled to perform. Enraged by her inability to give a clear answer as to why she had returned his numerous unsolicited gifts, the most recent of which being a watch, Tomohiro Iwazaki drew a pocket knife and stabbed Tomita twenty times in the neck and chest. Prior to this, Tomita had in fact flagged local police on Iwazaki as a potential threat due to his obsessive behaviour on her social media profiles. If all of this sounds insane to you, that’s probably because it is. Unfortunately, it’s also not the first time it’s happened. In 2014, at a fan meet-and-great event, members of AKB48, the definitive idol group, were attacked by a man wielding a knife. No one was seriously injured, three members were sent to hospital with lacerations on their hands and AKB have since ceased all fan-meet events indefinitely. 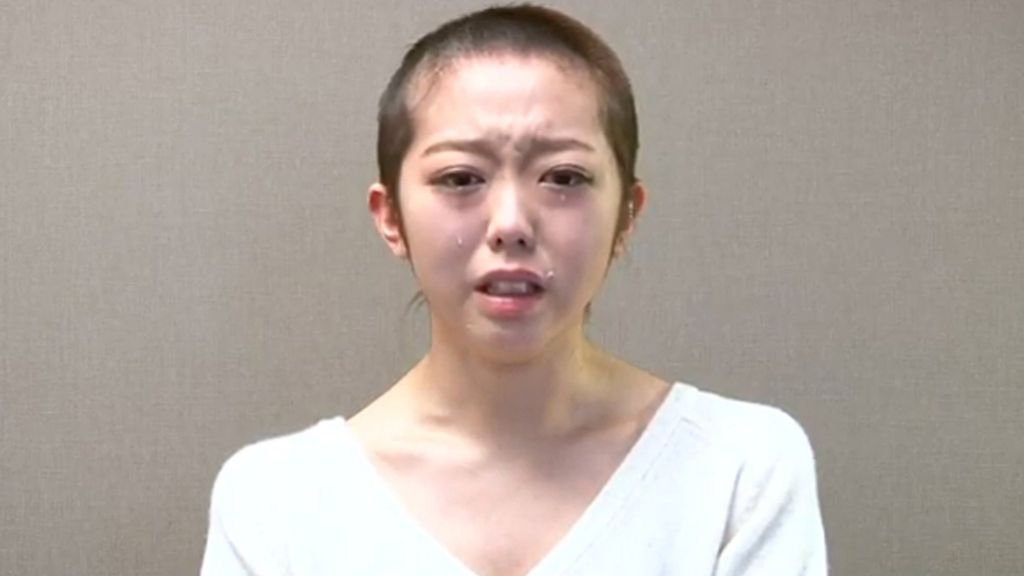 Idols have, for a long time now, been subjected to levels of personal and professional scrutiny that most western superstars would scoff in disbelief at. They’re forbidden from dating and having boyfriends/girlfriends, and its a rule that’s enforced rigorously, the most famous example being AKB48‘s Minami Minegishi, who in 2013 shaved her head in penance –  and released a bizarre, genuinely creepy apology video – for the crime of being seen leaving her boyfriend’s apartment.

When these people (it’s not all men, believe it or not) buy laminated pictures of girls who are required by their contract to remain pristine, pure and untouched, specifically for the benefit of their fans, what exactly are they buying? Are they simply chasing the feeling that idol evokes in them, or is it something more territorial? The strain of entitlement that runs thick through Japan’s idol culture is insidious, and occasionally it peeks its head above the surface and stabs someone twenty times in the neck and chest. It’s creepy, it’s scary, and it reframes the harmless strangeness of the fandom in a way that’s difficult to deal with.

That’s not to say it it’s doomed completely, though. Recently, attitudes have been shifting and events like Mayu 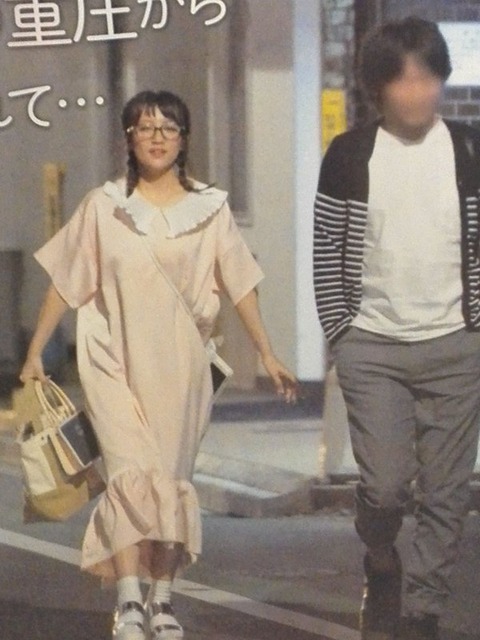 Tomita‘s stabbing last week only serve as fuel for the fire of change. Minami Minegishi‘s apology video was met with shock and disbelief from fans who were more offended by it, by the implicit obligation to shave her head attrition, than by her supposed transgressions. Just last month, AKB48 member Minami Takahashi – currently ranked 4th – was spotted with an older man, presumed to be her boyfriend, and there was barely even a peep about it. Fans are beginning to realize the horrible price we all must occasionally pay for relentless unfettered fantasy, and they – we- are deciding that it’s just not worth it.

What do you think? Let me know in the comments!