In my last Life in Japan column, I may have come across a little negative. While I absolutely stand by what I wrote, and can do so comfortably because Japanese people are too polite to argue with me, there is a reason I’m still here. Japan is a pretty great place all things considered, and in an attempt to even out the scales, here are some reasons why Japan is actually pretty great. 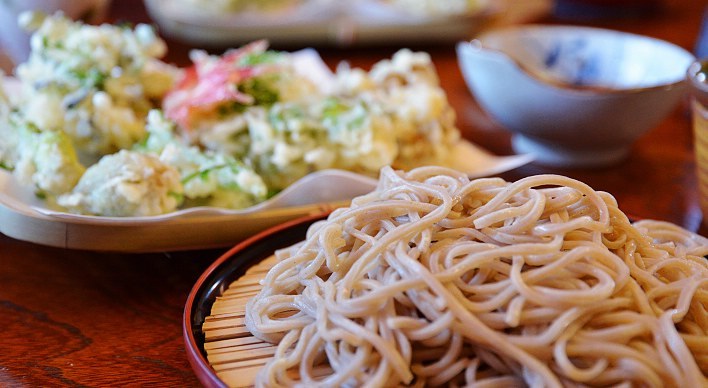 Japan is no less a victim of globalisation than anywhere else in the world, but despite the cornucopia of food available in restaurants and supermarkets up and down the country, when you ask a Japanese person what their favourite type of food is, they will almost always say Japanese. And they’re god damn right. Japanese food is outrageously good.

Whether it’s traditional sushi served on sticky white boiled rice, yaki soba – fried noodles with beef and pickled ginger, karaage – fried chicken that somehow stays wonderfully moist beneath its batter, ramen, tsukemen, temaki, tempura, yakitori, onigiri, just about any food you come across is likely to be delicious on levels you’re not expecting, and most of it won’t break the bank either, as I’ve written about before. 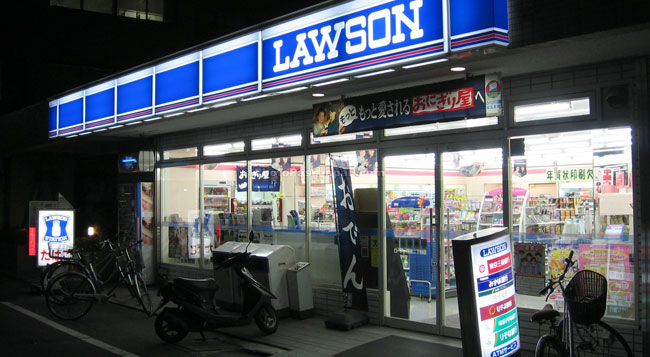 Japan runs like clockwork; trains display apologies if they’re as much as 2 minutes late, train stations are built around shopping malls so you can shop on your way to or from work, and there are standing restaurants absolutely bloody everywhere ready to sling a hot meal at the busy socialite or salaryman. Most impressive of all are the Japanese version of the convenience store.

Between the major chains alone – Seven Eleven, Family Mart and Lawson – there are enough konbini’s (as they’re locally known), in every square inch of the country to serve as secret bases in case of a zombie apocalypse or government coup for the entire population. Most of these are open 24 hours and stock anything you could ever need at two in the morning, but also have copying/printing facilities and fee-free ATM’s (surprisingly unusual, would you believe). You can also pay all of your bills at any konbini, as well as buy tickets for concerts or events throughout the country. It’s pretty damn hard to imagine ever adjusting to life without konbini’s once they’ve won you over. 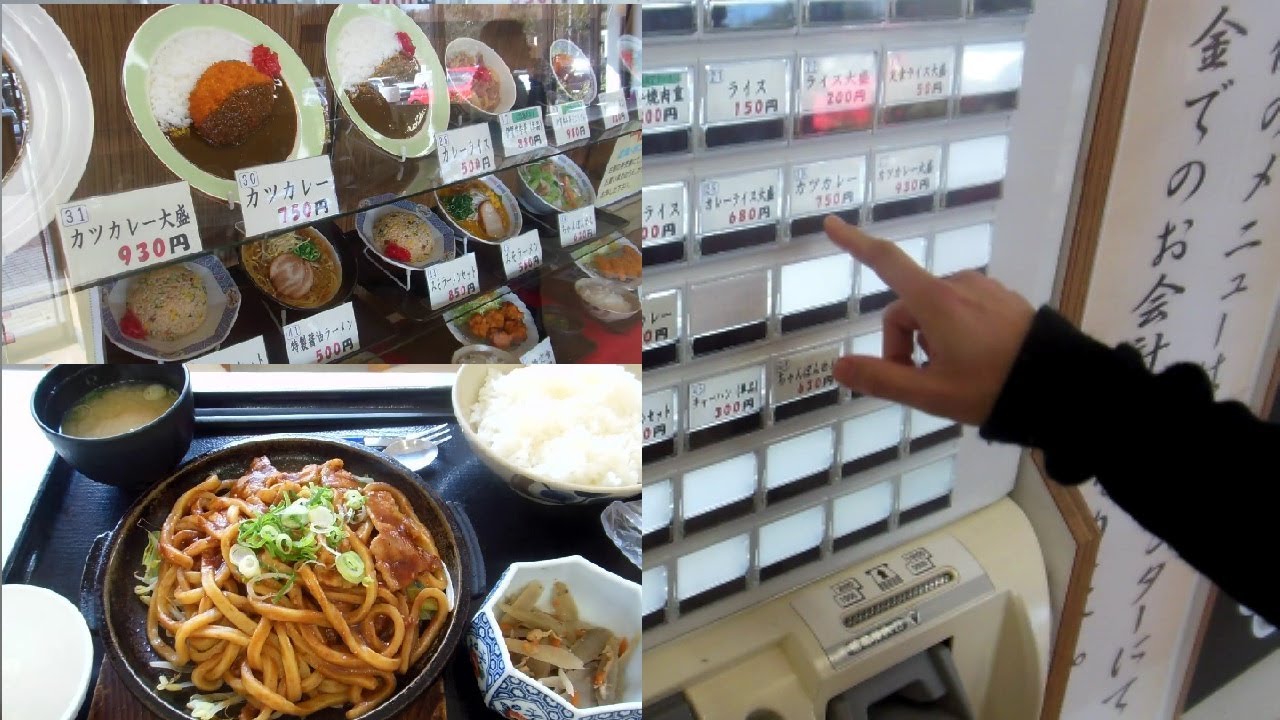 Japan has a system for everything, and if you’re anyway socially inept or anxious, that can go a long way towards helping you feel at ease.

A lot of restaurants ask you to order your meal from a machine at the door and simply hand your ticket to the guy behind the counter, no smalltalk, no pretence, just order, eat and go. Train platforms are marked clearly, not only with door locations, but also with lines that show you exactly where to stand as you wait. When it rains, every shop puts out plastic covers (essentially umbrella condoms) at their entrance to keep your umbrella from dripping all over the floor. No matter what social interaction/happening you can think of, Japanese society is prepared for it.

Japanese people know how to have a good time. Shibuya literally doesn’t sleep, and if clubbing is your thing your cup truly runneth over. Even if clubbing isn’t your thing, there’s more than enough in just about any built-up area to make you miss your last train, willingly or unwillingly.

Tapas restaurants open until 5 a.m, Ramen restaurants open 24 hours, cafe’s that open specifically at night, 24 hour karaoke, internet cafe’s where you can rent private cubicles with beds and/or sofas by the hour (and shower too!), love hotels where you can ‘rest’ for a few hours or ‘stay’ all night; Japan truly comes alive at night. 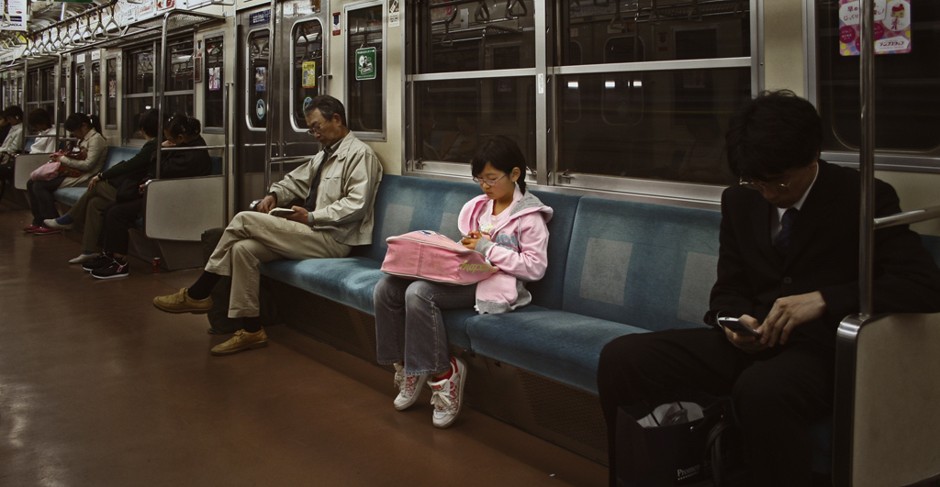 Of course crime is a reality in Japan, like anywhere else on earth, but unlike just about everywhere else on earth, the frequency with which it becomes an issue is remarkably low. Japanese people generally just don’t understand the impulse toward thievery, and you’ll often see people leave their laptops unattended in cafes or public areas for long periods of time. Guys carry their oversized wallets in their undersized back pockets, practically an invitation for theft in any other country, and when someone does get robbed, people react to it with complete incredulity.

In terms of more serious crime, while there are certainly strange isolated cases (and a particularly bizarre cultural phenomenon surrounding touching girls on public transport that’s historically been clamped down on), generally most areas of Tokyo are safe to walk around in at night and you’ll often see junior high school students cycling home from cram school at ungodly hours, usually for considerable distances. Children as young as 8 travel to school by train alone. In terms of safety, it really is a different world.

In the end, Japan is a great place to live, but like anywhere, there are pro’s and con’s and you get back as much as you give to it. If you’re still on the fence having read both sides of my 500 yen coin, why not take a trip and see for yourself?

I’m sure you’ll find some stuff you don’t like, and plenty PLENTY you’ll love.