Everybody loves a good villain and, when it comes to these big baddies, most of us learn about them from a very young age.

Not everything can be hunky dory and the villains we watched and read about as kids were supposed to be there to help teach us lessons. Alas, not everyone got that memo because, let’s face it, some of the villains were so awesome that as adults we took more of a shining to them than the heroes.

Villains have style, flair and, above all, are pros at presentation. They also seem to like the colour green.

Based on a drag queen, Ursula is the queen of performance. She manages to convince Ariel that she is noble and trustyworthy even though everyone… EVERYONE would only go to her in the most dire circumstances. This octowoman is a sea witch!

I know I know, not all witches are bad but this one will try to steal your man, take your voice and destroy your dad… so 10/10 would not go near her unless I needed a recommendation for lipstick shades.

Pro: Would possibly do your makeup
Con: She’d probably make you sign a contract first

The ultimate betrayer. When I first watched The Lion King I didn’t get through the movie the first time around. I was so devastated and heartbroken that I was watching horrible things happen and could do nothing to stop them.

I’m pretty sure I avoided my sister, the only sibling I have, because we had bunkbeds and I truly believed she was capable of betraying me just like Scar did.

Although ‘Be Prepared’ is my favourite Lion King song to this day.

Pro: Strong brow game
Con: Would kill you for the throne 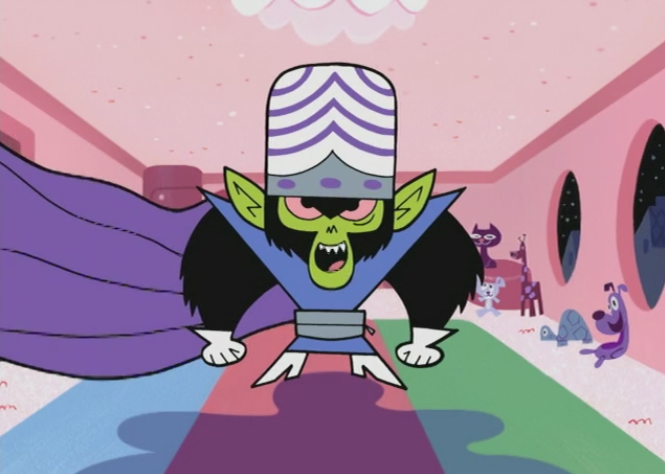 Whenever I think of his name I pronounce it the way he pronounces it.

He was a villain with the occasional heart of cold but eventually got his ass kicked. His obsession with destroying the powerpuff girls was incredibly unhealthy but so was mine back then so I couldn’t blame him to be honest.

A grumpy little ape who could stand his own against super human experiments gets my props. He kept it up for a long time and he truly loved being Evil.

Pro: Fun to mess around with
Con: If he puts his heart and soul into it he will destroy you 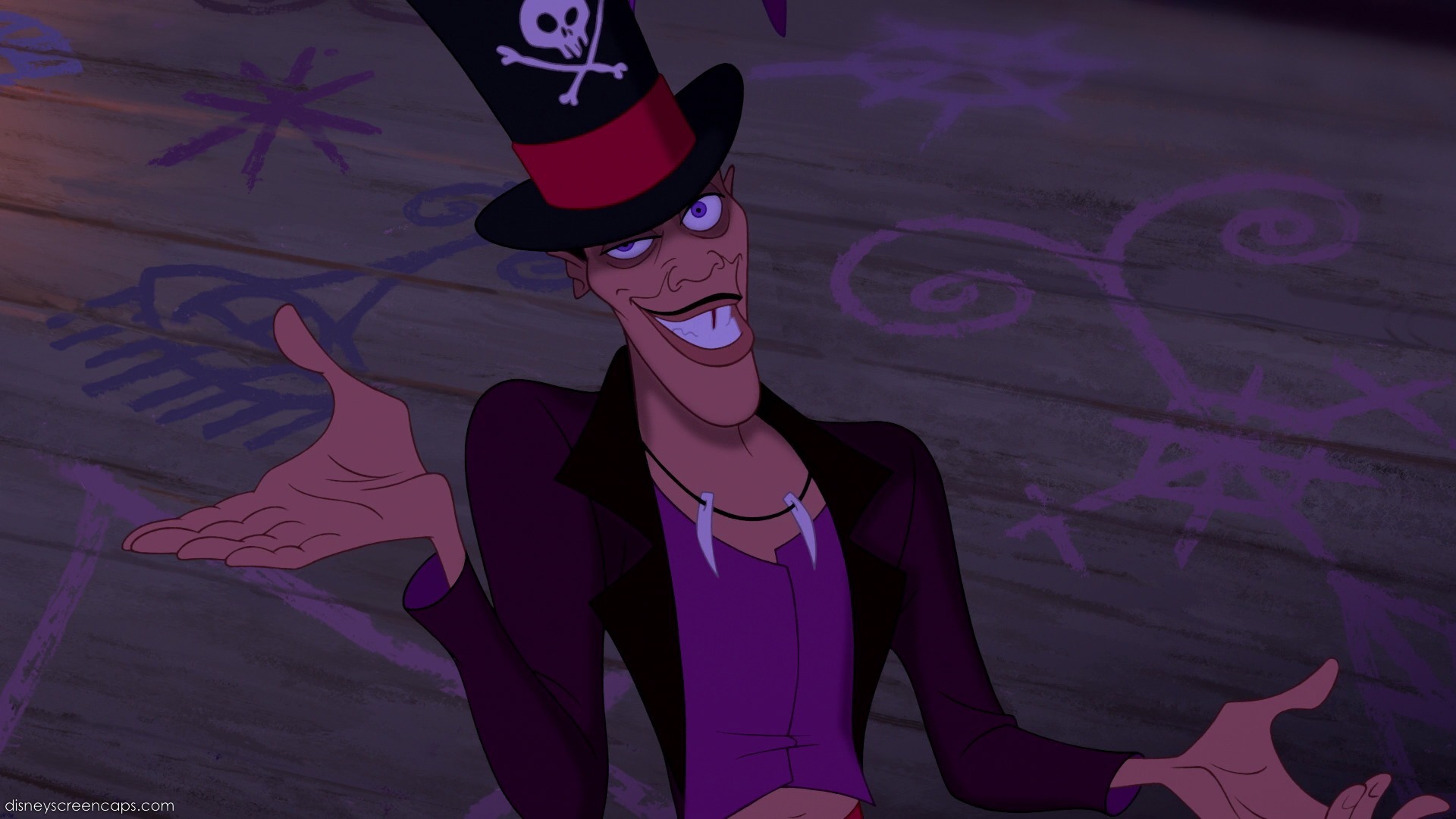 Snake oil salesman is the only way to describe this man. He knows his way around words. A practitioner of voodoo is not one you want to mess around with and he hides it well enough in the beginning.

Personally, I would have asked where he got his doctrate before going anywhere with the man.

Pro: He has powerful friends willing to help him.
Con: Those friends always demand payment for favours. 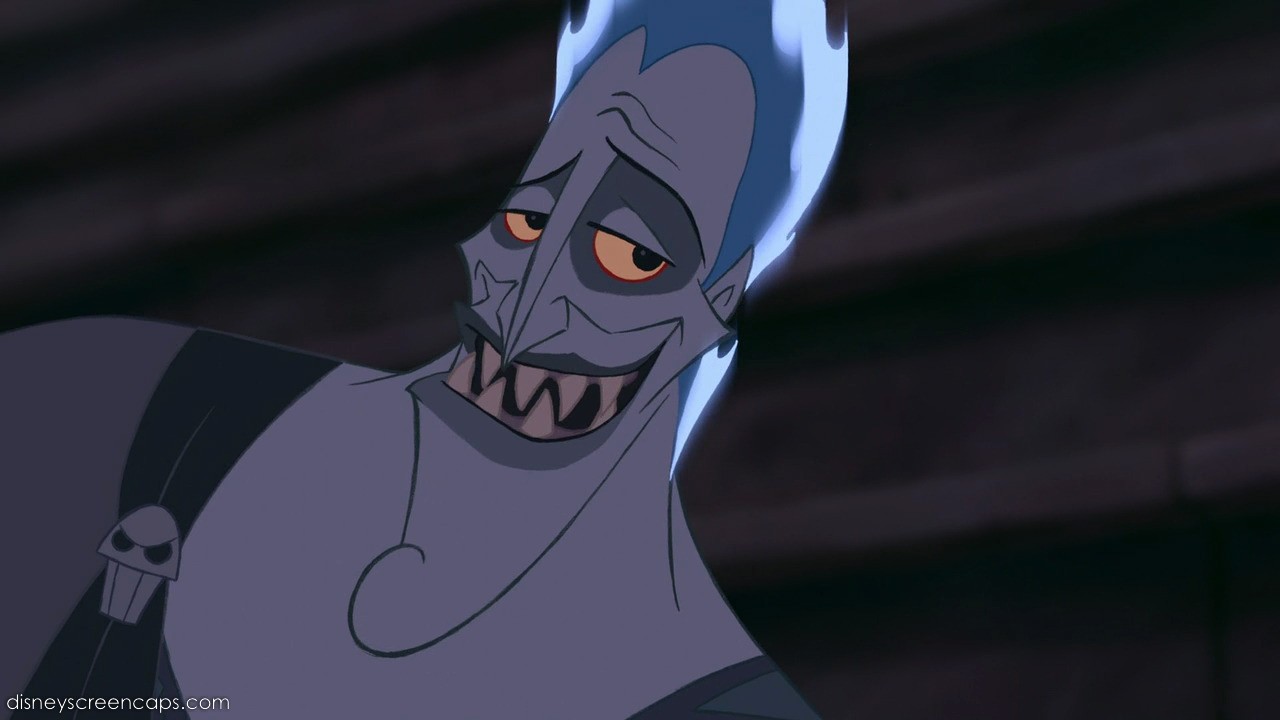 Can we just dub him the King Of Telling It Like It Is? Hades is honest; his intentions are bad but at least he doesn’t try to seem like too much of a goody goody just to please everyone else.

He is also super sassy. I would love to have him as a friend, as long as he doesn’t want my soul or anything.

Pro: Will tell it as it is.
Con: Has serious house envy. 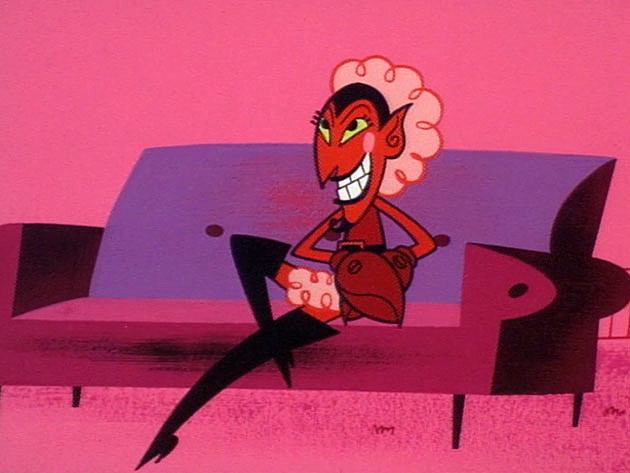 Him from the Powerpuff Girls was probably the first villain to actually scare me. Everything about him made me uneasy but at the same time I secretly wanted to be him. He loved playing mind games and that is more terrifying than anything I was used to. The voice, appearance and overall attitude was the whole package.

Alas, even now I want to own a pair of thigh high boots like he did. The strut he he had was also something worthy of a catwalk.

Pros: Could be your personal shopper
Con: Will drive you crazy with mind games

I am clearly not over this but, just for that, he deserves a special spot on this list because he was perfect from the beginning and I guess it was way too good to last. The scariest part was he didn’t need any magic; just pure calculation right there.

Pro: He’ll finish your sandwiches
Con: Will let you die, will let people kill your sister and will take over your kingdom

There are so many villans out there that deserve their dues. Honorary mention to Maleficent, the Queen of Shade and Cruella de Vil, who is just downright heartless.

What villains did you love or hate? Did you root for the villan or the hero in any of these cases? Let us know in the comments below.