It’s come to that time of year again when Santa comes early and gives us TV shows to keep us going until Christmas time. So we have saved you guys some time and picked the best of the best, all so you guys don’t waste a single second of your life watching a crappy show. Of course everything below is in some way geeky related  – we wouldn’t expect you to watch anything else! So let us jump right in. We are all aware of The Walking Dead and how good it is. But this year we also have Fear The Walking Dead which is a spin-off show set back before rick came out of his coma. This show tells the story of how the dead became the dead. It’s only six episodes so you can have a good binge watch this week to catch up and this will then lead you straight into The Walking Dead which just started back recently. These shows will give you more than enough walking dead to keep your zombie addiction going at least until the new year. The only downside is you will most likely be left with a cliff hanger and then jumping straight into The Walking Dead to find out what is happening with the new settlement. Your emotions will be all over the place! 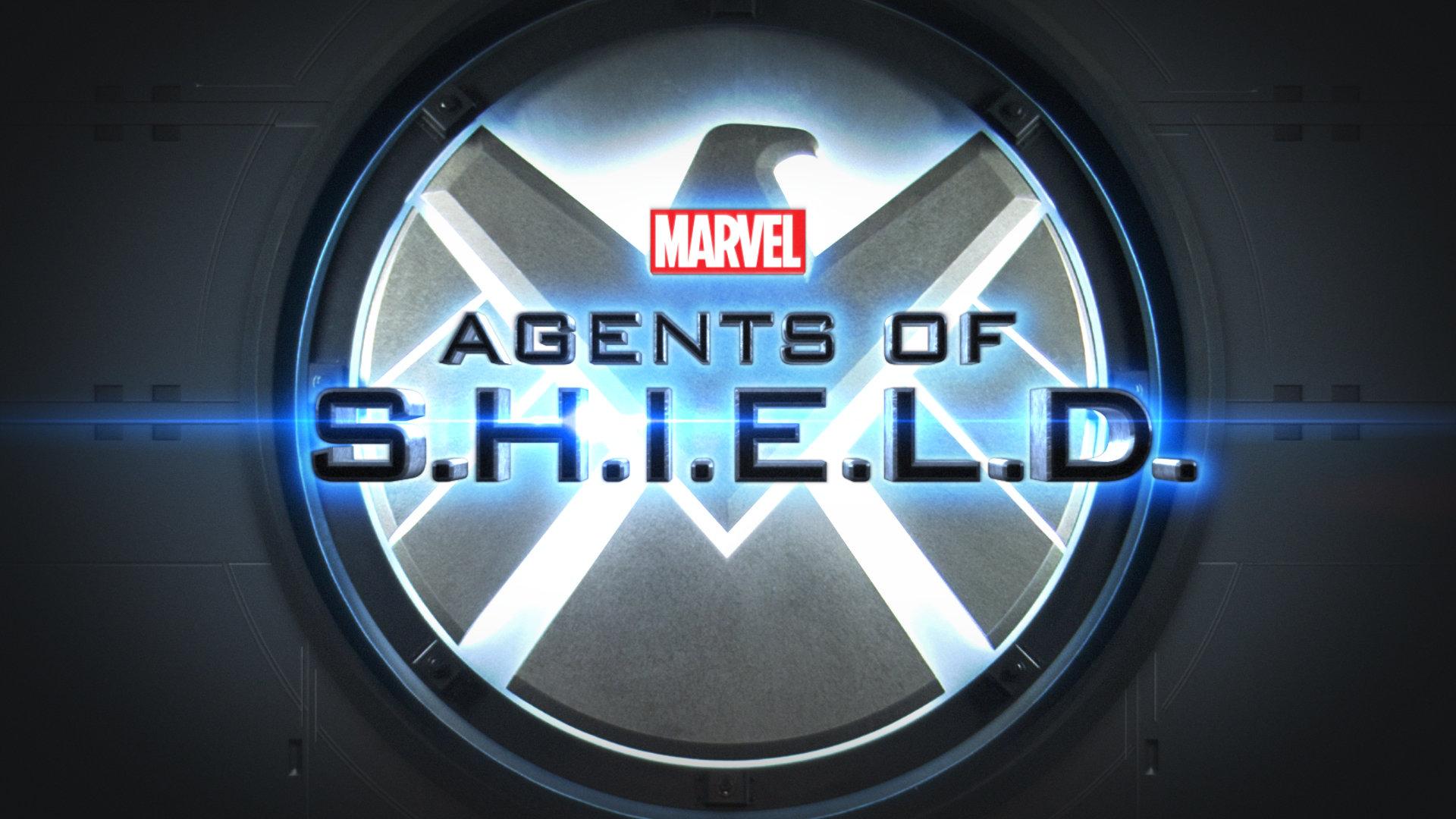 Agents of S.H.I.E.L.D. cruelly left us on the edge of our seats last season with no answer as to what the hell is going to happen with humans and inhumans. Will there be an outbreak of war? Also what happened to Agent Simmons? Is she gone? Will she become inhuman? So many unanswered questions. I can’t wait for this season to get going and hopefully get straight to the answers. This show is definitely worth a watch plus it has hundreds of little references to the Marvel world. The Marvel movies are also frequently mentioned throughout this show. All in all it is full of gems. Also don’t forget Marvel’s Agent Carter which is set to air its second season this January, too!

Sleepy Hollow is so underrated it really annoys me. This show has some incredible writing and some damn good horror action. I actually think this show has done the best take on Sleepy Hollow to date. I also love the friendship between the two lead characters. There is never just one plot going on in this show, there’s always a few things all happening at the same time. The first season was outstanding! The finale threw me right off as I had no clue what was going on or who the bad guy really was and it was right in front of your face the whole time. This is incredibly hard for TV shows or movies to pull off for me. But Sleepy Hollow did it without struggling or making it seem forced. It’s pretty much the direction Supernatural should have gone after its fifth season instead of doing a five season repeat story.

Finally, in the top spot, we have Arrow. This show is incredibly well written and the actors are extremely talented. But the attention to storyline is unlike anything else out there right now. Arrow is a complete bad ass, but at the same time the show plays around with the character’s morals in terms of killing the enemy or not. There’s no black or white on if it is wrong or right and that is what toys with the character’s emotions sometimes and I simply love this as it is more realistic and most superhero movies or TV shows don’t touch on this subject enough. As well as all the above they are constantly changing Arrow and who he is and what he stands for each season. This is due to the fact that the Arrow is still finding himself and again I love this idea. Another great thing about Arrow is the fight scenes. This show has some of the best choreographed fight scenes I have seen on TV to date and it just puts that much more action into the show. Oh, and there’s a lot of hot men and women, what more do you need?

So there you have it, the top 5 shows to watch this autumn! However there are a few other worth your time to such as Heroes: Reborn, Gotham, Scream Queens and American Horror Story: Hotel. What will you be watching this autumn? Let us know below in the comments below.

0
0   0
previous Spider-Man Swings Into Disneyland this November
next Thor: Ragnarok To Include The Hulk