Hello everybody! Hope you are ready for this week’s topic – it’s a doozy; are games getting easier?

I want to take a look at certain games from different years and find out if games are easier in general or are they still controller smashingly good. The best way to start looking at comparisons is by going back to the “golden age” of gaming (’80s-’90s). I feel games in general have gotten too easy in terms of skill and brain requirement. There are games such as Demon’s Souls and Brain Trainer that require skill and brains however as I said, in general I think games are too easy now. 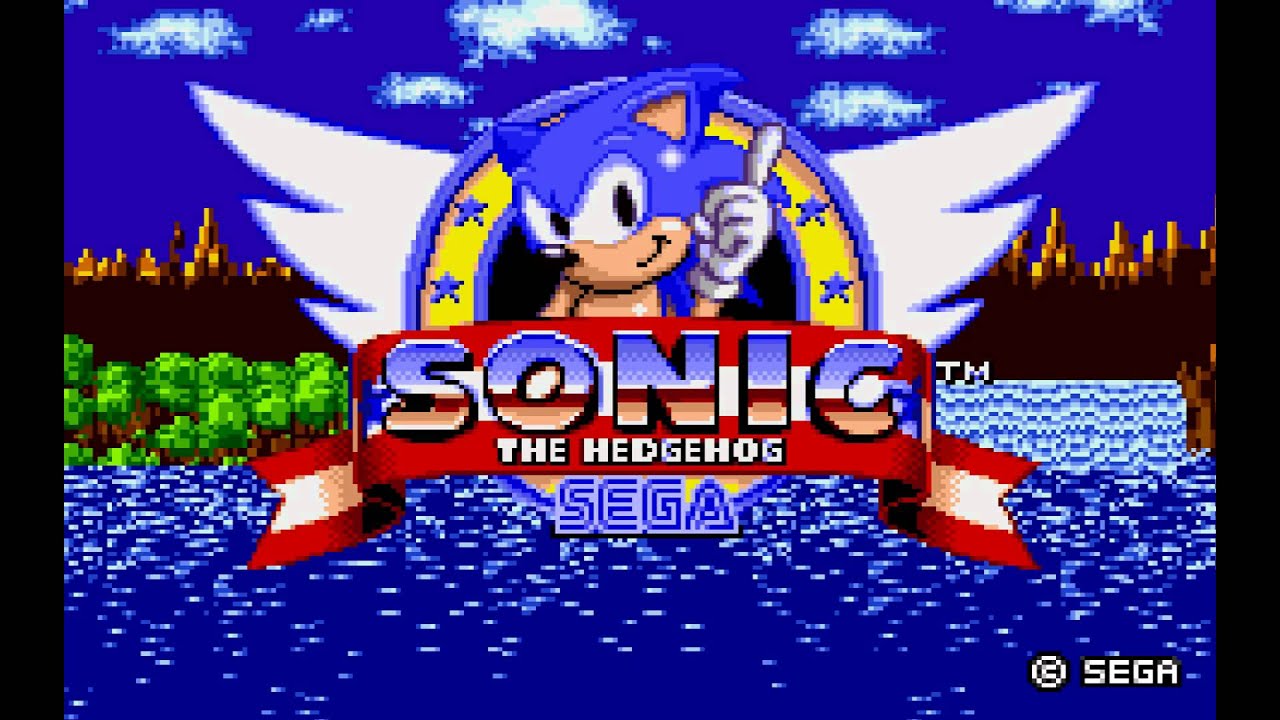 So let’s jump in and have a look at the first game of reference: Sonic The Hedgehog. The reason I am choosing this is simply because I find it god damn impossible to finish. It is just too hard! Unlike Super Mario Bros. which I completed several times over. I don’t know exactly what it is about Sonic that makes it so hard to complete for me (for the record I have never once finished the whole game) maybe I am just really bad with timing jumps or maybe it is the speed of the game for me I am not sure. The odd thing is I have played similar games that don’t pose as much trouble for me. I got so annoyed at Sonic when I was younger that now as an adult I hate the game and the only reason is because I can’t beat it. Now let’s move on to another “golden age” game.

Donkey Kong Country brings back so many memories for me as a child and still to this day it is definitely my favourite SNES game. Most people I talk to would say this game is in fact much harder to finish than Sonic but I had no problem with this game. I loved every minute and every level. There was the odd mine cart level that was a little bit tricky but other than that the game was pretty simple. However compared to a lot of games I have played since Donkey Kong I would say this game was still a lot harder. For example games that I found much easier since would be Tomb Raider, Assassin’s Creed, Fat Princess – games that are much bigger and have much more going that you think would make them more difficult. This goes to show in some light that maybe games where harder to play back in the day,but let’s look at some recently released games from the past few years to see if it that holds up.

Final Fantasy XIII, XIII-2 and Lightning Returns were all incredibly easy games to finish and I played them all on the hardest settings. Now granted I have played every single Final Fantasy title and maybe after years of training, so to speak, I have just become naturally accustomed to what to do in every situation or battle. But then again we have to remember that almost every single game has its own different battle system and no game in the main franchise has the same set of systems. So how is it that I found them so easy? In fact between the three games I only ever got stuck on one boss and it was only for a single day. Even within the main series, I found myself stuck on a boss in Final Fantasy X for a year. This would seem to suggest again that older titles were indeed harder to complete and honestly seemed to require more skill. Finally it’s time to take a look at the game that I find among the most infuriating game in the world!

I hate this game with every being of my body. It is literally impossible and it gets on my nerves so quick that I can’t even bring myself to keep trying. I have only played like two or three sections of this because I do not have the patience. I die every 20 seconds or so and sometimes several times in those 20 seconds. I can’t begin to describe the rampages that exist physically and mentally when I play this game. It is definitely hands down the hardest game I have ever played, so much so that I now hate the game and will never finish it because I’m obviously a sore loser. I have accepted this and moved on although I do feel the rage when anyone brings it up.

So overall it would seem that I have come to the conclusion that games are all in all still just as hard. But then I remembered I have 70-odd games for my PS1, PS2, PS3 and PS4 but there is only two or three games I would consider hard. However when I had my SNES I had maybe 15 games and like 10 of them were incredibly hard. So I think I will have to go with the assumption that games in general have gotten a lot easier!

Do you agree with the above? What titles do you consider hard to play or way too easy? Let us know in the comments below and see you again next week.