Home Games Kylo Ren And Poe Are Set For Action In Disney Infinity 3.0

Kylo Ren And Poe Are Set For Action In Disney Infinity 3.0

Kylo Ren And Poe Are Set For Action In Disney Infinity 3.0

We have received our first glimpse at both the Kylo Ren, and Poe Dameron figurines, which will be part of The Force Awakens collection for Disney Infinity 3.0. This will allow them to be playable characters in the play-set levels along with the previously revealed Finn and Rey figures. 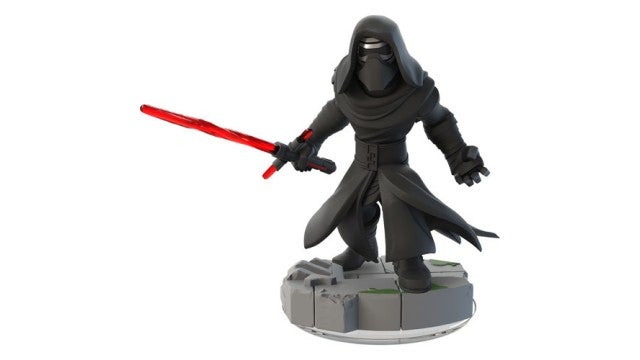 Disney reveal on their Disney Infinity 3.0 site that, “together new heroes can join forces with characters from previous editions and embark on adventures as big as your imagination in the Toy Box!” With a whole range of Star Wars characters already available at the minute from previous Infinity iterations, we’re excited about these new additions. 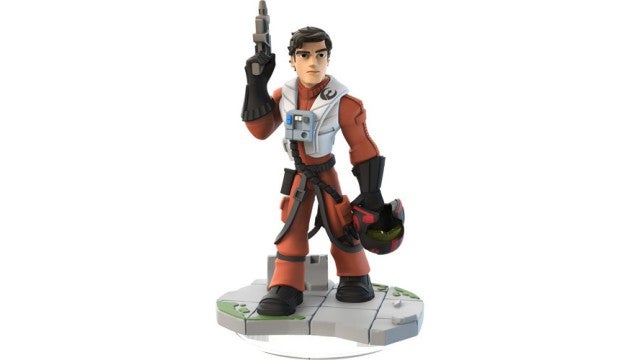 The Force Awakens range will be available on Disney Infinity 3.0 from December 18.