This year I have the huge privilege of not only attending Gamescom for fun, but also as a press member. Before I jump into the column here and tell you all the wonders I want to see and play I just want to give a shout out to Declan, Anthony and Mary here at The Arcade (Declan most of all). Just in case you guys are not aware of these people, they are our editors, and Declan is one of two founders at The Arcade. The reason I want to give a shout out to these guys in particular is because they have literally made my dream come through. Declan and Anthony had a read-through of my application and, for some reason, saw something in me worth hiring. Then Mary was brought in and I am very thankful because I can see that my standard in writing has very much improved.

I’m babbling on but, because of these guys, my standards have risen and now I run this column on Mondays that I love as it allows me to write about anything video-game related, which is all I ever wanted. Finally, last year I dreamed of someday being able to attend Gamescom as press and being able to review games and interview game creators. That is exactly what I get to do this week and that is only possible thanks to The Arcade. So thank you very much from the bottom of my heart.

Obviously Gamescom is all about the games so let’s start there. The games I am most excited to see have to be Rise of the Tomb Raider, Uncharted 4, Horizon Zero Dawn and anything Final Fantasy. Luckily most of these games are playable on the show floor. The only title from the above list that might not be playable is Horizon Zero Dawn. There is only a single piece of text online that says it will be there, but that’s it! Naturally, my fingers are crossed. If any of you guys follow my article you will know that the other titles above are my favourite games of all time so, needless to say, I will be having a serious gamer-gasm. I intend to play them at least twice and let you guys know how I get on. 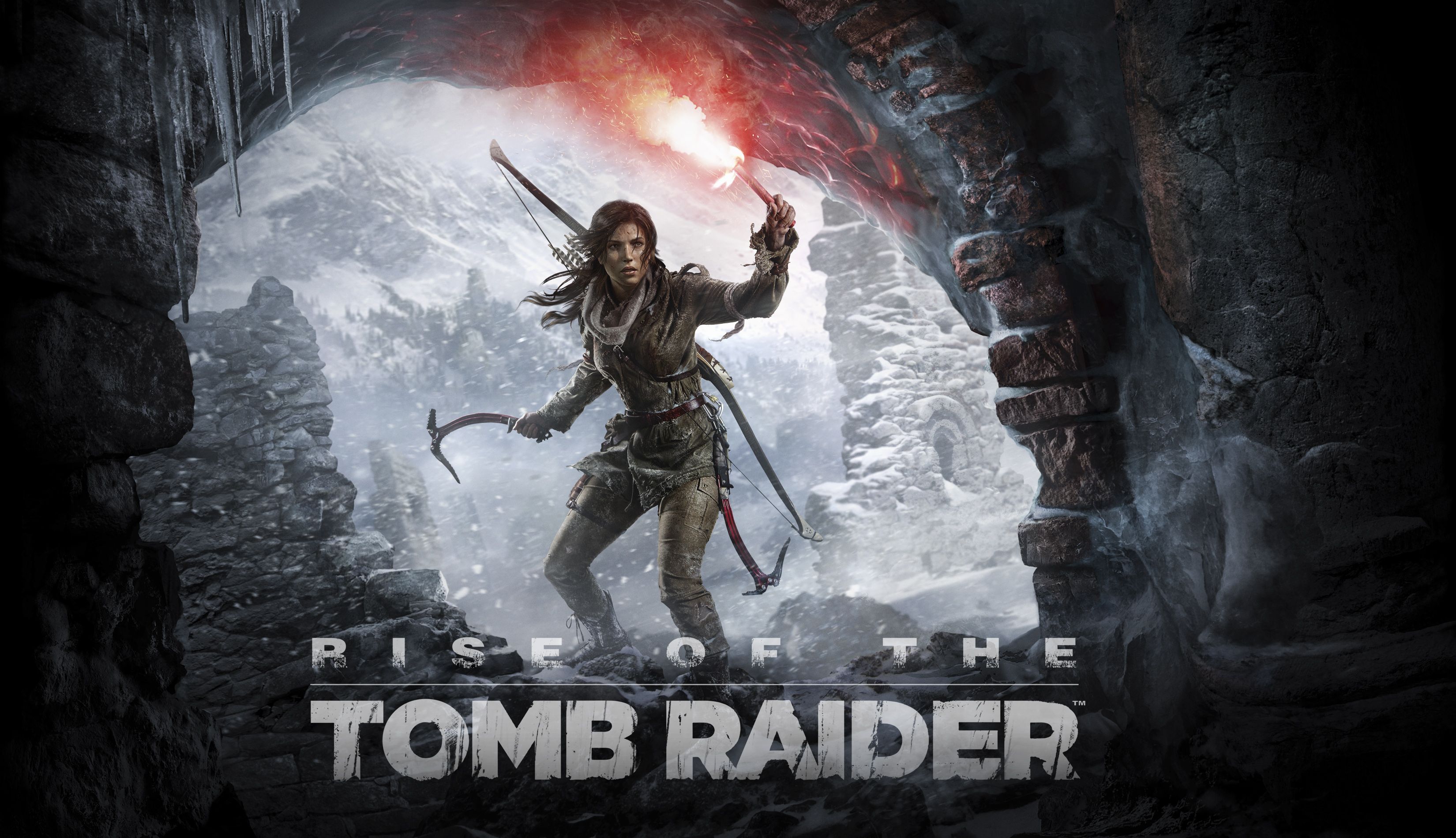 The next few titles I am looking forward to are the likes of Dark Souls 3, Metal Gear Solid V and Assassin’s Creed: Syndicate. The reason these are lower down my list is simply because they just aren’t as good. Well, not really but all joking aside, I do love Dark Souls but the game can irritate me beyond belief with the over-the-top battles that slay you in seconds. As for Metal Gear Solid, I was never a huge fan, but this one looks to change the whole game up in a very good way. Last but not least is Assassin’s Creed: Syndicate. Now, don’t get me wrong, I do love the Assassin’s Creed franchise but I just find they have been sliding downhill a bit since Assassin’s Creed: Brotherhood. However, I am looking forward to playing as the female lead for a change (I really hope she is kick ass).

In terms of hidden little indie gems, I am looking forward to playing two titles in particular which are Mayan Death Robots (Selini Studios) and The Assembly (NDreams). Mayan Death Robots is pretty much a revamped Worms game. It also allows you to build your own maps with endless possibilities. I am actually very excited to play it as it just looks like my childhood spiced up, which is a great thing! Then we have The Assembly which looks awesome. It is a VR based game and very little is known so far, but from the snippets we’ve seen it seems to be based around scientists who are trying to protect their work. I can only guess it is something unsafe and shouldn’t have been created. But it looks very good, especially for a VR game. 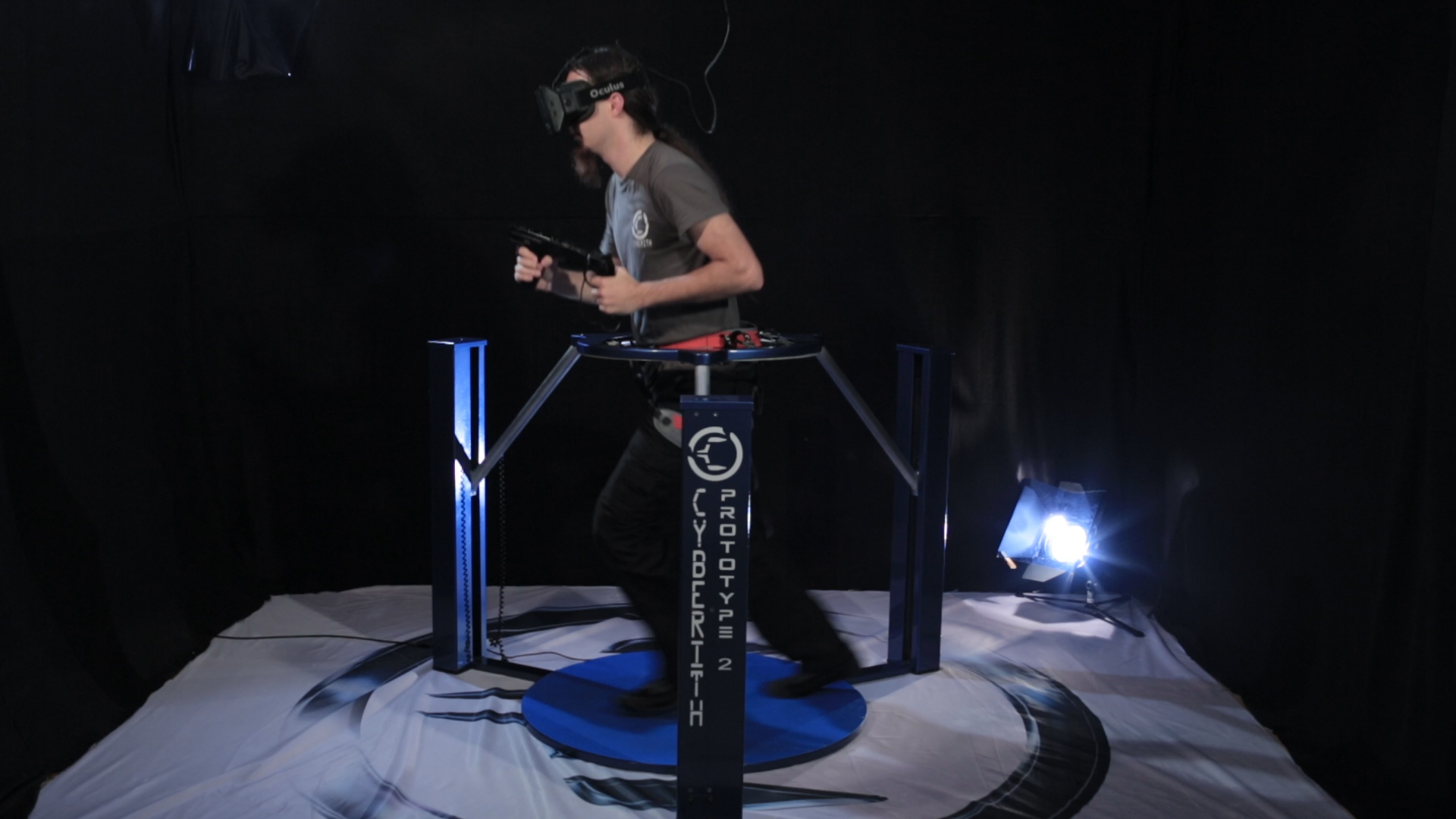 Now let’s move onto some hardware. There are three hardware pieces that I am dying to get my hands on. The first being the Morpheus VR headset by Sony. This looks incredibly impressive, especially the graphics built into it. I am nearly sure that The Assembly (mentioned above) runs on the Morpheus as well (fingers crossed). Then there is the Virtualizer, which I saw last year, but didn’t get a chance to try out. The hardware is incredible! It puts you as far into the game as possible by using a walking platform below you that your feet slide on to enable you to walk inside the game. This, of course, is hooked up to a VR headset as well. As if that wasn’t enough, you have a toy gun that you can reload and use to aim in the game. So, as you can tell, I am very excited to play this. Finally, I’m dying to test out some of the Astro range products. They mainly produce headsets and PC peripherals.

As a final note, the company that seem to be slamming the competition so far this year, in my opinion, are Square-Enix. They have a massive range of highly anticipated titles such as Hitman, Rise of the Tomb Raider, Final Fantasy XIV, Final Fantasy XV and Deus Ex. There is a huge variety of titles for many different audiences, which is great and shows off their diversity.

So there you have it, guys, that is pretty much all my plans and everything I can think of that’s worth mentioning for Gamescom this year. Of course, there are loads more titles to talk about, but I have a word count to keep an eye on! I hope to see some of you guys there.

What are you guys mostly looking for? What are your opinions on Gamescom? Let me know below!