So this week I am going to switch it up! We have all had bosses in video games that have driven us to break our controllers, give up on life or just plain laugh until we cry. These are the top five bosses I have come across, all of which have made me react in a dramatic, negative fashion. Some of them I actually love, some of them scare the hell out of me and some are just invincible!
5. Death – The Sims

So this guy you all know and most likely love, but let me tell you why I love and hate him.
First of all, I love him for the fact that he rocks a deadly outfit, but also because he takes time out of his busy schedule to hang around with your sims. He is such a cool dude; if you get to know him well enough he will even turn up to your house parties. For a guy who should be collecting souls literally every millisecond, he makes a lot of time for you. I mean, you can even enter a romantic relationship with this guy. He is great to chat with and you can confide to him about anything that your sims have been up to. The best part is he is not clingy; he tends to leave and not come back until you want him. Like a friend with benefits! This guy is like the perfect catch. Bet you didn’t think about these positives did you? Time to check back in on your long forgotten sims!
Now, it’s very simple why I hate this guy: He doesn’t die!
4. Big Daddy – Bioshock

This terrifying guy really gets people’s adrenaline running as he is definitely one of the more bad ass bosses.
I actually love the big daddies in Bioshock. Simply because they were scary as hell! I remember playing Bioshock for the first time not knowing anything about the game. So I sat there and thought, “OK creepy shining type girl, I can handle this!” and then BOOM, this big huge metal thing ran straight for me making frightening noises. Needless to say, I noped out of there fast! What made it worse is I couldn’t see where he was coming from for ages until this giant drill just shredded me to bits. The design of the daddies alone is quite gruesome. The fact that they already have blood dripping out of them everywhere leaves way more questions to the imagination and makes them that much more scary.
The reason I hate this guy is very obvious. They are scary as hell! Even though I love the rush, it can still be terrifying. Also, you don’t really have any chance against them; if they catch you off guard, you’re pretty much a human skewer.
3. Nemesis – Resident Evil 3

When it comes to this guy, there isn’t much I like about him other than that he does look deadly. He’s basically a walking tank! He’s the kind of guy you would see strolling towards you and just cross the road, or wee yourself, depending on how much he wants to kill you.
I do hate this guy quite a bit, though. First of all, he moves painfully slow at first and then incredibly fast all of a sudden. Such a tease. I spent ages setting up a shooting base, taking tonnes of shots with a machine gun and then suddenly he disappears and is standing right next to you throwing huge punches. Then the fact that he has his own machine gun that would have you flat out dead in seconds. If that wasn’t enough, he has a whopping amount of health that takes forever to deplete. Another really annoying thing is he is never alone; he always has a posse of soldiers as back up. So from the get-go you are pretty outnumbered which oftentimes means you’re screwed. Another thing is that the face-off takes forever; it’s never quick and easy. If you know you’ll be fighting this guy, stock up on Pringles now because you won’t be getting a dinner break any time soon!
2. Reaper – Mass Effect 3 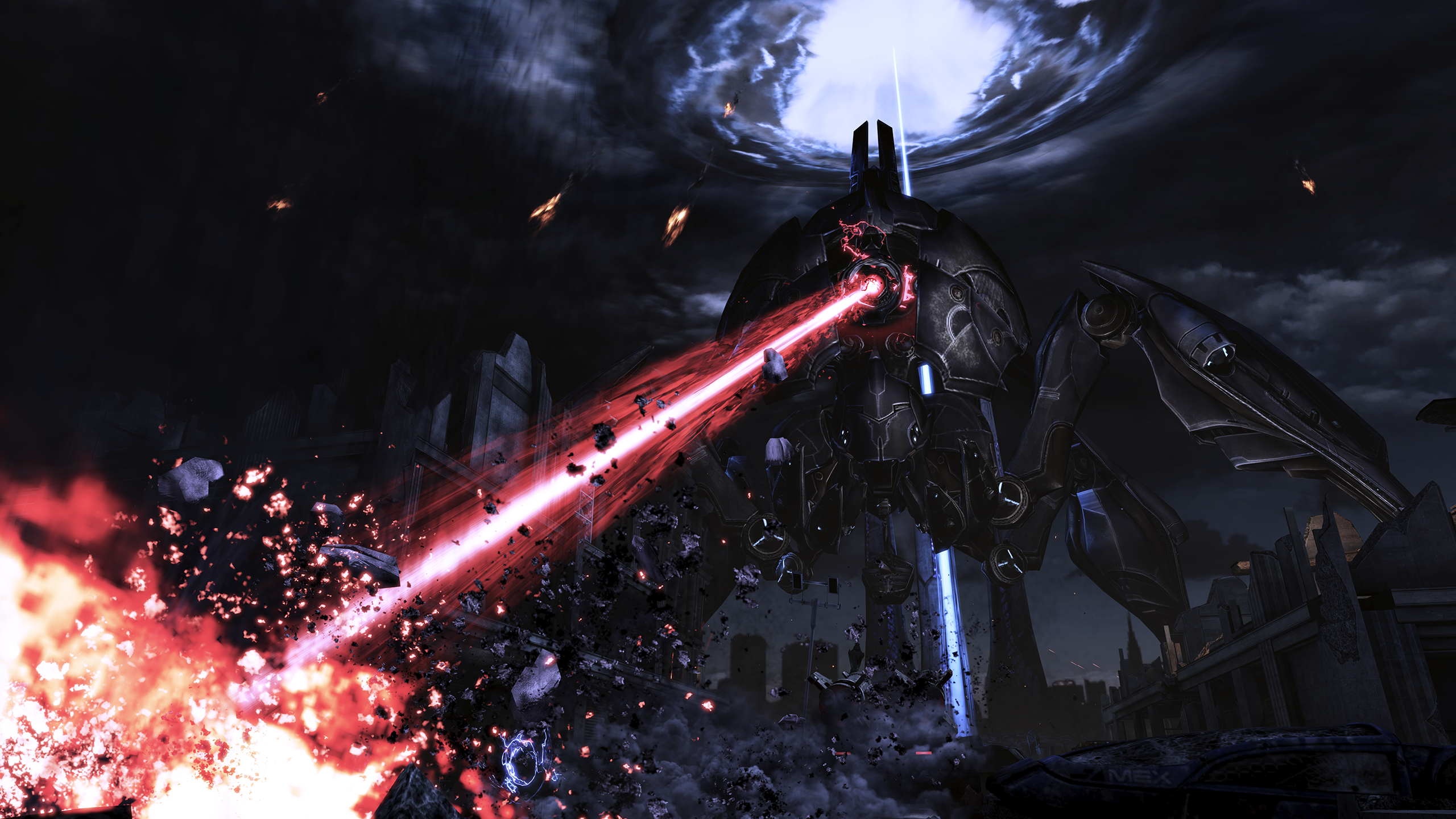 I have nothing good at all to say about the reapers.
So, let’s start on the hating. These guys genuinely scared the living hell out of me; especially when I was cruising the map and then a reaper popped up out of nowhere and powered toward me. The reason this is so scary is because if they catch you, it is simply game over; there’s no chance to try and defend yourself or fight to survive. So when you see these guys, your heart starts racing and you can only hope you get away in time or make it to a much-needed planet to continue your story line. To make things worse, if you want to complete the game 100% with all things collected to get the best ending, then you need to put up with these guys twice as much as a normal play-through. They genuinely freak me out!
1. Ultimecia – Final Fantasy VIII 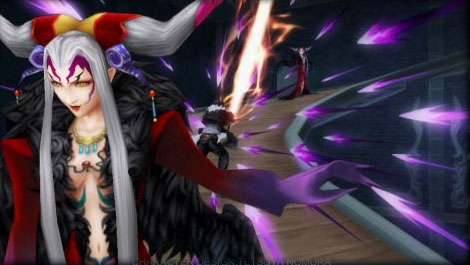 So I just flat out hate this woman with every fiber of my being. I actually feel like I was born just to pour hate into her.
There are many reason I hate Ultimecia. The main reason, and I cant believe I am admitting this, she is the only single person or boss I have never defeated in the entire Final Fantasy franchise. I know, I feel ashamed. Another reason I hate her is due to the fact that she makes you walk through a whole castle of mazes to earn your skills back such as summons, magic, attacks and so on. Then, as if that was not enough, you get random party members pinned against her which means you can’t choose and all your party will have to be levelled pretty evenly. All this, and I still have to look at that smug face of hers. Just look at it. Does it not annoy the hell out of you? Just me? Let my hate flow through you!
Which game characters are on the top of your hate-list? Let us know in the comments!