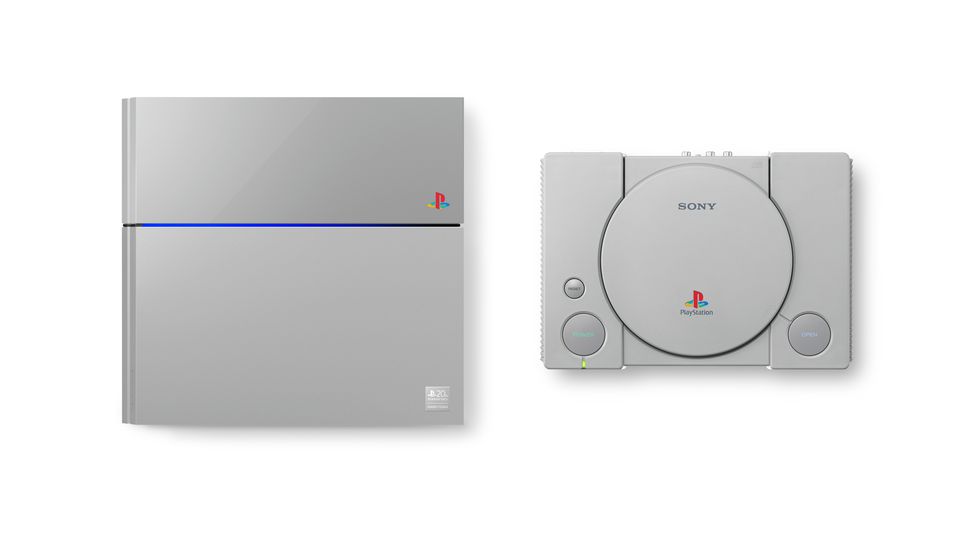 It has recently been reported that the winner of the above Special Edition 20th Anniversary Playstation 4 has backed out of paying. The bidder from Japan, who has remained anonymous, bid up to ¥15,135,000, which is approximately €112,000. Sony has since said that they will still donate the same amount of money to Save the Children Japan, as per the promise of the auction. As for the console, which is unit 00001 of 12,300, Sony will be keeping it, presumably to display in their corporate offices. 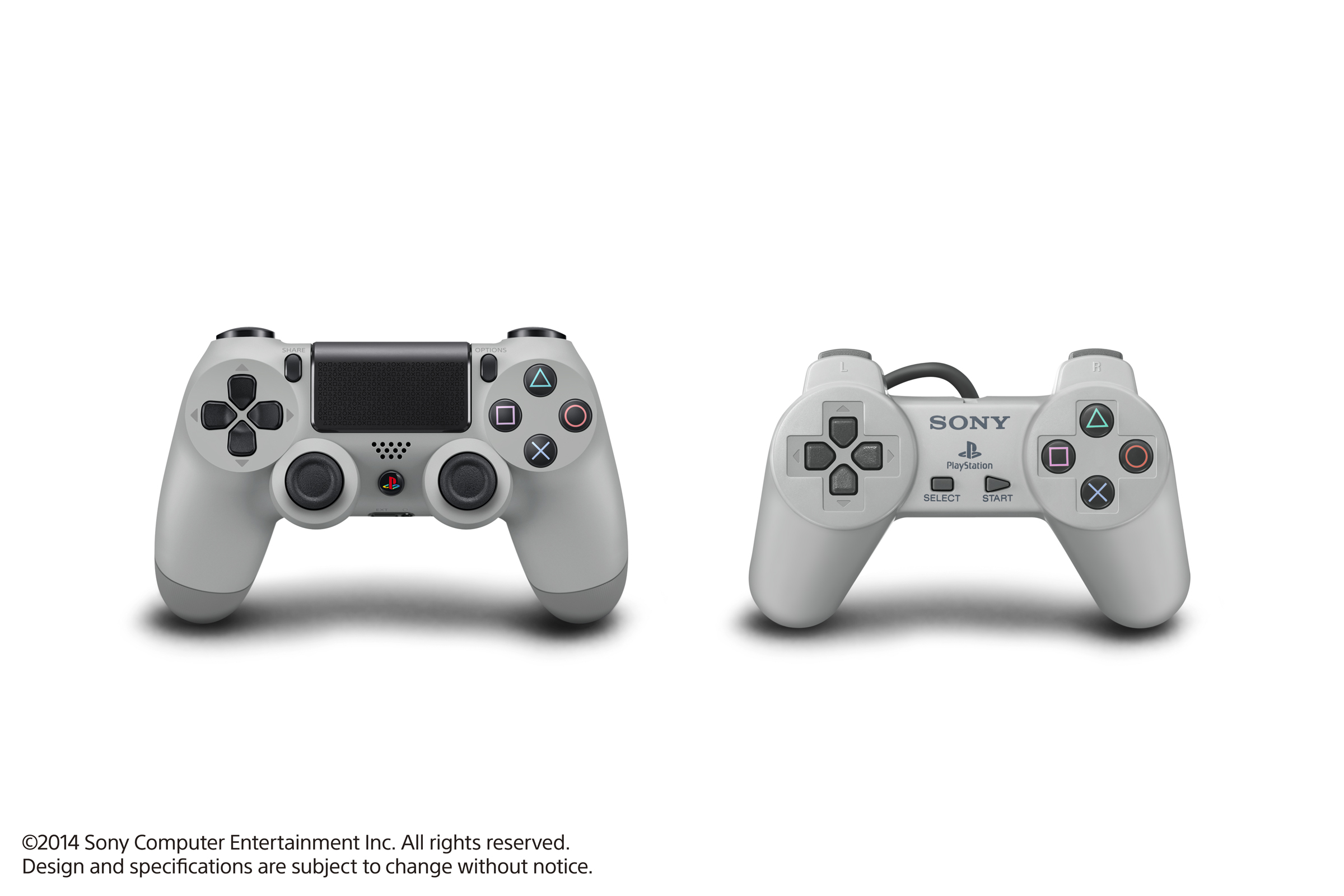 The console, which was designed to look like the original Playstation and comes with a matching PS4 controller, was auctioned in January this year in order to raise money for Save the Children Japan. Sony reports that the auction racked up an impressive 1,585 bids for the console, which began the auction at a measly ¥1.
I don’t know about you, folks, but if I were that bidder, I’d be kicking myself pretty hard right now. That console is a beautiful rhombohedron of nostalgia that I wouldn’t be able to pass up on.