Dwayne 'The Rock' Johnson To Star In Shazam

Dwayne 'The Rock' Johnson To Star In Shazam 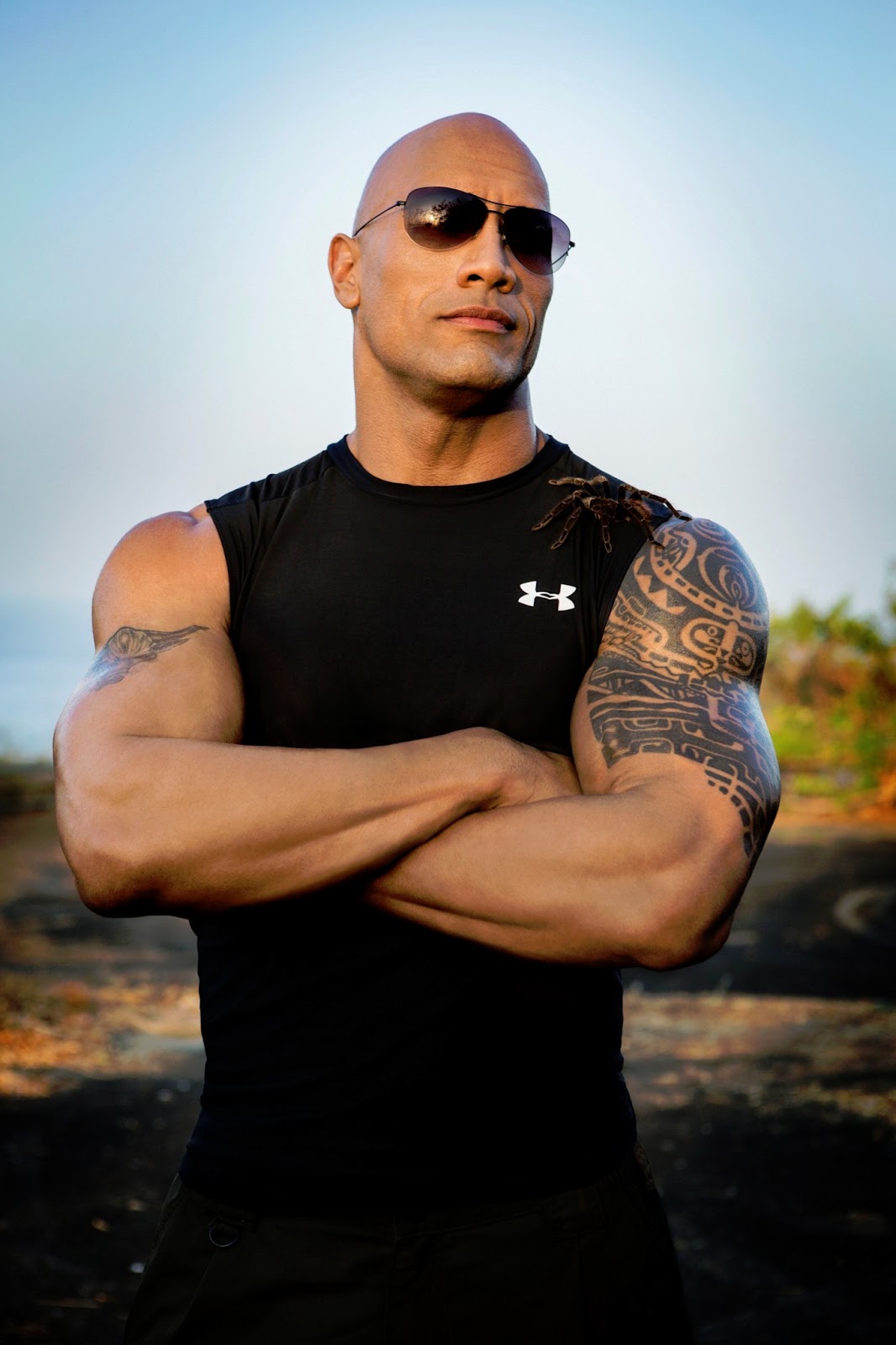 Dwayne Johnson has been tied to a DC film project for quite a while now, with both Green Lantern and Shazam both thought to have been his roles of choice. Finally, he’s confirmed that he will be in a film about the DC hero Shazam, though his capacity is unknown.
The Rock hasn’t confirmed whether he will be the hero himself Shazam, or his arch-nemesis Black Adam – though he does have a fondness for both. Coming out of Comicbookresources, the film has been in production limbo for literally years, with several different screenplay writers and filmmakers tied before now, finally, being put into creation. Johnson is adamant that is happening, and that he will not disappoint fans stating “I am putting my heart and soul and my bones into this role.”
Warner Bros. have 9 films in the pipeline, so while its unknown if Dwayne will appear in the upcoming Justice League film, its safe to assume his is one of these 9 films that is yet unnamed. Only time will tell.