Home News Once Upon A Time Reveals Frozen Casting

Once Upon A Time Reveals Frozen Casting

Once Upon A Time Reveals Frozen Casting

Play At Home Gives Players Ratchet And Clank (2016) For Free

A New State Of Play Coming This Week

Tee Off This June, In Mario Golf: Super Rush

Frozen‘s un-precendented hype train continues to roll on into the snow-covered wasteland as now Once Upon A Time has cast not one but two of the key roles from the movie for season 4, in a report from TVline. First up we have Elizabeth Lail who will be Anna, Queen Elsa’s little sister. Anna in the show is described as ‘a fun-loving, fearless optimist who often gets herself into situations where she is in over her head, yet is able to triumph due to her resourcefulness and can-do spirit.’ 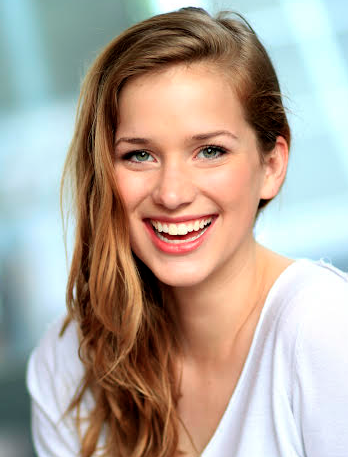 And secondly we have Scott Michael Foster as Anna’s love interest, Kristoff. He is described as ‘a hearty, salt-of-the-earth ice cutter whose sometimes-gruff demeanor can hide his deep love for Anna and her sister Elsa.’

Elsa’s casting remains to be seen, but Once Upon A Time season 4 is due to air in fall of this year.