Hitman: Absolution is free today for all Xbox 360 Gold members, continuing until April 15. It and Deadlight, which is free from April 16th until the end of the month, are the two free Xbox Live Gold games for Xbox 360. Remember that only Xbox 360 users are able to download and play Hitman: Absolution and Deadlight for free via Xbox Live Gold. If the games are downloaded during their free two-week time period, players can keep them and play forever, regardless if they stay subscribed to Xbox Live Gold. 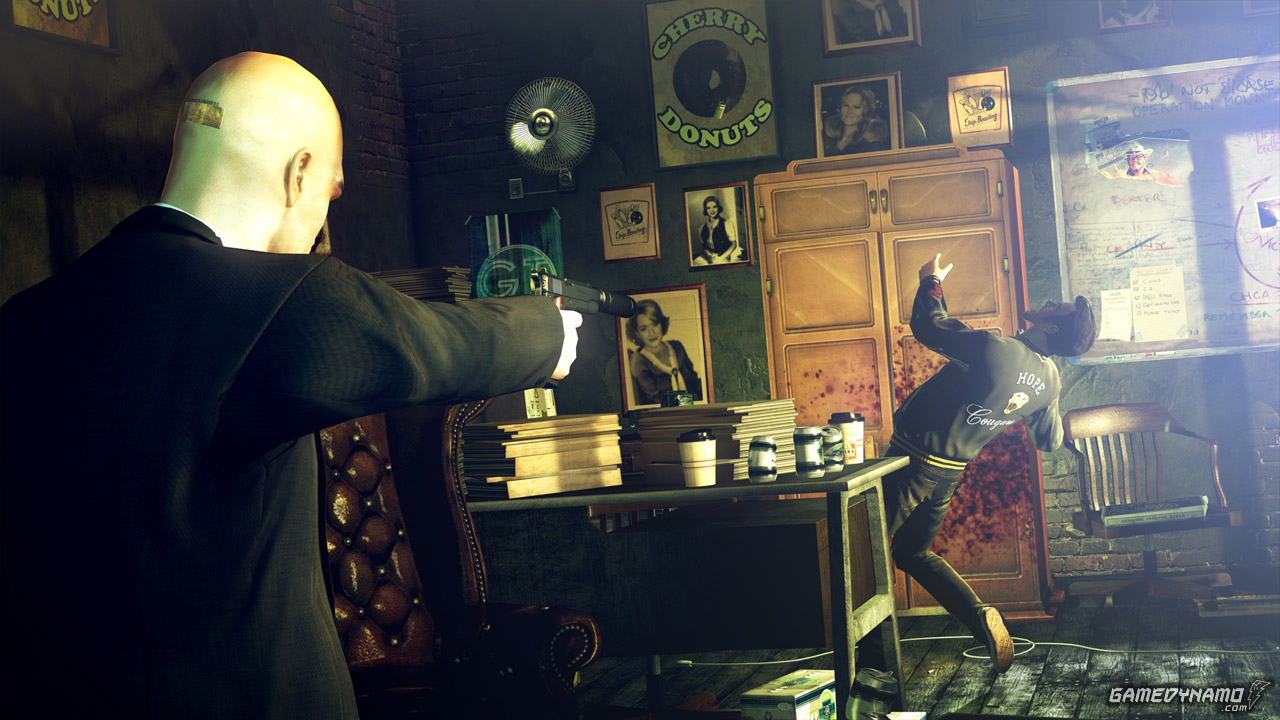 Hitman: Absolution is the Square Enix published sequel to Hitman: Blood Money that came out to critical acclaim back in 2012. You play a master assassin as you must sneak and carefully kill your way through an array of levels and objectives. One rule: Don’t get caught. Deadlight, also released in 2012, is a side-scrolling survival horror game where your gun is your best friend. Merging game-play from the likes of Prince of Persia with the atmosphere and tough-but-fair rules of a series like Silent Hill, Deadlight is a challenge for your thumbs and your wits.

As for Xbox One owners, Microsoft plans on launching Games with Gold for the recently released home console this year. Phil Spencer, the new head of Xbox, recently confirmed that the company is “trying to match what customers want” with the program on Xbox One.