It's Almost Time For RoboCop Vs Terminator

Are You Ready To Join Space Force In May?

Take On Friends In 51 Worldwide Games On Switch

Paper Mario: The Origami King Unfolds On Switch In July

RIDE 4 Hits The Road This October

A new Nintendo Direct video revealed numerous details about the upcoming Super Smash Bros. games for the Wii U and Nintendo 3DS systems. At the start of the video, series creator Masahiro Sakurai announced that the Nintendo 3DS version of the game is planned for this summer, with the Wii U version targeting winter 2014.

Both games will be available in stores and on Nintendo eShop for their respective platform. Sakurai also detailed many of the stages and items in both versions, described the games’ online functionality, revealed a new mode exclusive to the Nintendo 3DS version and announced fan-favourite Greninja, a Pokémon from the Pokémon X and Pokémon Y games, as a new playable character.

All of the revealed information from the video is as follows:

It’s going to be very interesting to see how the new moves and characters affect combat, I personally cannot wait to get my hands on this now. 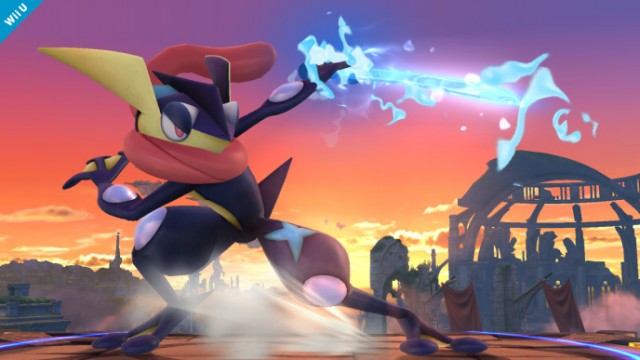 If you wish to watch the stream for yourself, head on over to Nintendo Direct. If you want to stay up to date on all the last Super Smash Bros. news, make sure to give their new Facebook page a like.

0
0   0
previous YouTuber of the Week: Yogscast
next Naughty Dog; The Last of Us Remastered for PS4