14 million tune in to play Pokémon

Diddy Kong itching for a fight

Atlus becomes a company once more

Some great news to start us off today, with the popular JRPG developer Atlus gaining its independence from Sega. As many of you may know, Atlus’s parent company Index Corporation filed for rehabilitation last year, meaning we could have lost Atlus.

At the last minute though, Sega of all people stepped in to save both parties from bankruptcy and now Sega is doing the right thing by splitting both parties up, with one subsidiary being the Index Corporation. and will handle most strategic planning and such. he other will be a the video game company we know and love, Atlus. This is fantastic news for many fans, as we thought the worst when Sega bought them out, images of Sonic appearing in Persona 5 left many horrified of the future but it looks like Sega is going to let them keep making unique and interesting JRPG’s for years to come.

Towerfall gets a release date

The fan favourite of the Ouya, Towerfall got quite a bit of attention last year, what with it’s unique art design and minute to minute Super Smash Bros style game play. Well it is finally getting the port it deserves to other systems, the game will be coming to PS4 and PC on March 11th. The unfortunate thing about that day however, is that it will have a lot of competition. You see that day is also the release for Titanfall and Dark Souls II, so maybe not the best day to release a 2D archery game. This new port comes in the package of Towerfall: Ascension and includes new maps, new characters and a one or two player quest mode.

The Bioshock series to live on without Irrational Games 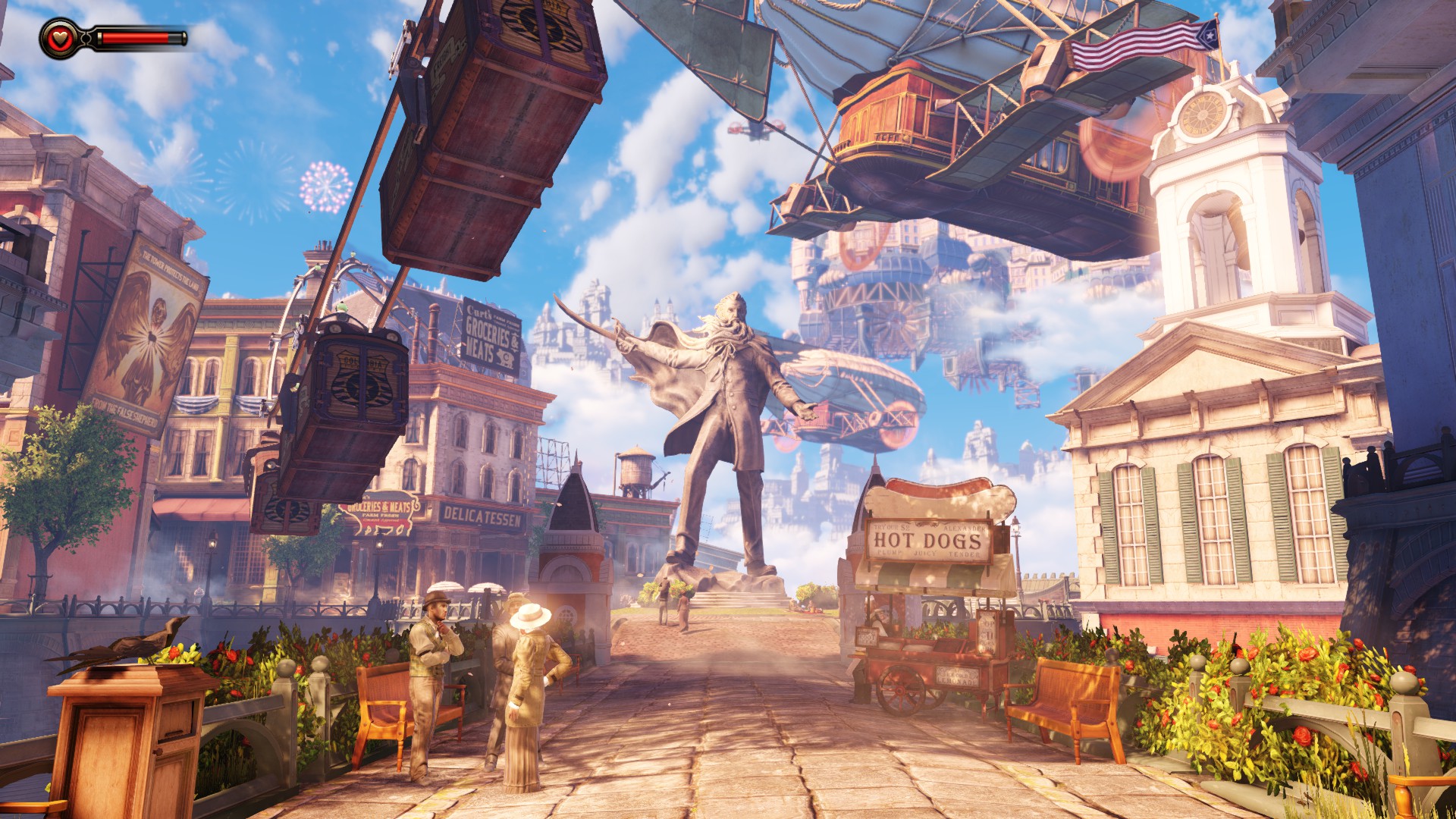 With the sad news of Irrational Games closing it’s doors this week, we had a lot of questions about the future but one question that jumps out straight away is: What will become of the Bioshock franchise?

Well while Irrational Games is no more and Ken Levine wanting nothing to do with the series anymore… things certainly looked grim but 2K has spoken out on the matter stating “BioShock is one of our most beloved and critically acclaimed franchises, and we are indebted to Ken and the talented team at Irrational Games for their contributions to the series with BioShock and BioShock Infinite; the latter being one of the most decorated games of 2013... The BioShock universe remains a rich creative canvas for many untold stories, and we look forward to exploring the next BioShock experience.”

Well we will be seeing more of Bioshock in the future but will it really be the same stuff that we have come to love and know? With Levine gone, will the artistic vision the series is so famous for be lost forever?

If you know Klei Entertainment at all, you know they have an amazing sense of style. From the dark and Tim Burton-esque feel of Don’t Starve to the sleek and Asian inspired Mark of the Ninja, you can see the amazing art style that flows through their games and what better way to utilize that art style then to capitalize and produce figures!. Yes that’s right, you can now purchase official Don’t Starve and Mark of the Ninja figures from Klei Entertainment’s site.The Mark of the Ninja figure is a 7.5-inch statue with interchangeable heads and goes for $49.99. Don’t Starve figures are 12 different character models from the game and come blind boxed for $12.99 each.

You can visit the official store for more info.

0
0   0
previous NBC ressurects 'Heroes'
next At a Glance: Titanfall Beta