Yes that’s right folks,everyone’s favorite fabulous swordsman is back and he’s ready to kick some ass and look good doing it too. 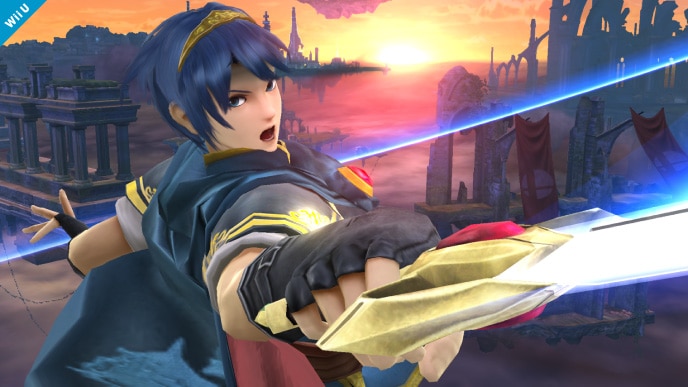 Marth is the lead protagonist of the Fire Emblem series and became more and more popular in the west from the Super Smash Bros. series itself and has appeared in every game since Melee. He’s a fast paced melee character and is one of the best rounded sword characters and he also just happens to be one of my mains. It’s good to have him back in the fight and for those asking…yes he is born with it. 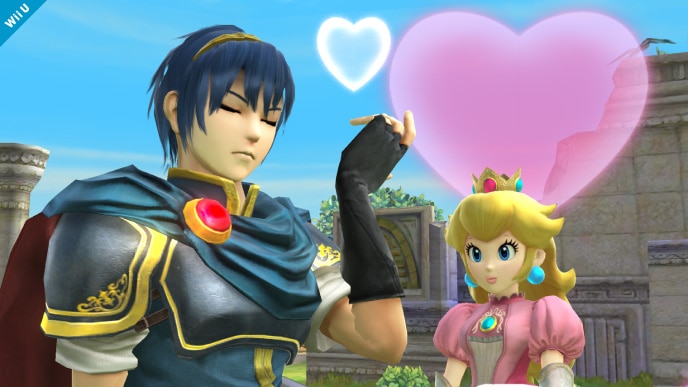 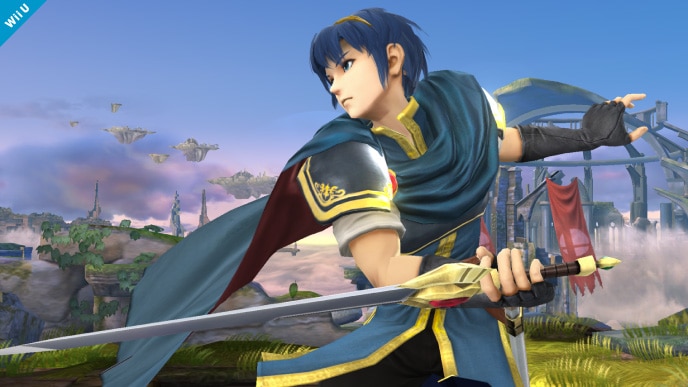