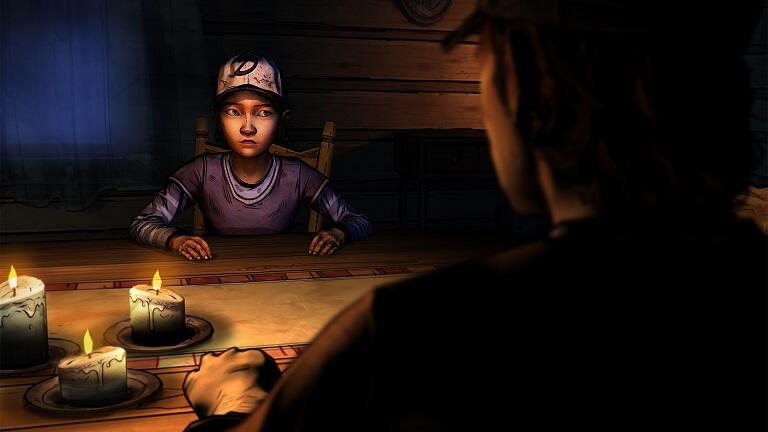 After a tweet from TellTale games yesterday the internet (and everybody here at the Arcade) has been frantically shouting (our Editor pretty much climbed the walls) about Walking Dead Season 2. Just as promised TellTale has given us just what we wanted… pure despair in trailer form. Yes that’s right folks, we get to see Clementine again… and zombies and really that’s it.

TellTale has said we are all going to have to wait until the end of the year before we play but Steam has it listed for November. We won’t have that long to wait (Editor’s Note: It feels like an eternity!) until we get to cry over the most precious little girl(or is she?)… also see the picture up there? Does that shadowy figure look familiar to anyone else?