Doctor Who: The Eleventh Doctor’s Era

Doctor Who: The Eleventh Doctor’s Era

The announcement that Matt Smith will be leaving Doctor Who at the end of this year left me stunned, I have to say. It’s quite interesting, too. I’ve seen Christopher Eccleston and David Tennant come and go since I actually started watching the show, but this time feels a bit…different. When Eccleston left the show, I hadn’t really gotten fully into Doctor Who yet, so my thoughts were mostly “This scene is very sad-WOW he changed his face! This should be interesting!” Similarly, when Tennant left, it was quite sad to see him go, as it always is, but it was still a case of being very excited to see what will come next.

This time, though, it does feel a bit different, more…hard, I suppose? I mean, don’t get me wrong, I’m still extremely eager to see what comes next for Doctor Who, and who will be stepping into the Doctor’s shoes, but to me at least, it’s going to be incredibly weird to see a new face running around on Saturday nights next year. I’ve seen a great deal of what Doctor Who has to offer at this stage, seen a large amount of adventures from all eleven Doctors and loved them all to pieces, but if you put me on the spot and told me I had to pick, there’s no doubt in my mind that Matt Smith is my favourite. From the moment he (literally) exploded onto our screens to this exact moment and beyond, his run has been an utterly fantastic one, full of chills, laughs, and tears, so in this article, I’m going to be looking back on it, seeing just how much of an impact the Eleventh Doctor had on the Whoniverse, but more than anything else, looking at the Doctor himself.

LAST-TIME-I’LL-BE-MAKING-THIS-FOR-A-WHILE-AND-THAT’S-KIND-OF-SAD-WARNING: I doubt I have to mention it, but on the off-chance somebody’s not caught up, major spoilers ahead. 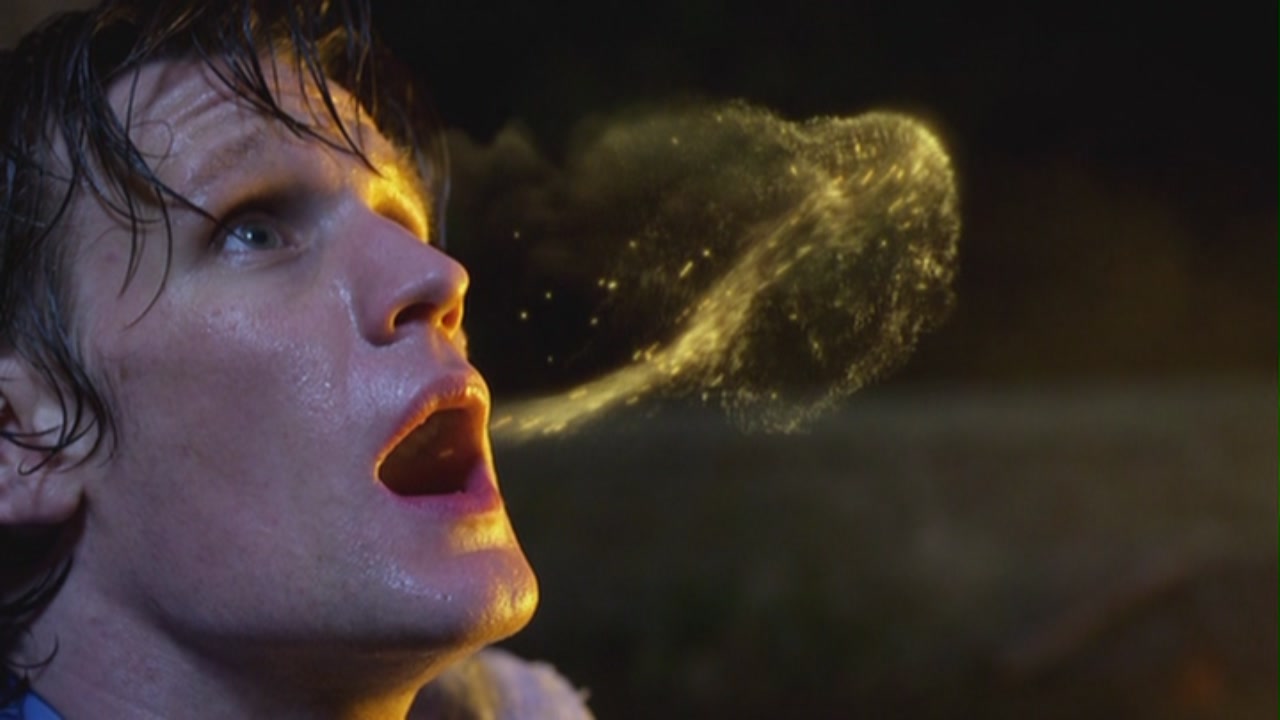 Our first glimpse of the Eleventh Doctor, at the conclusion of The End of Time, still remains one of my favourite memories of him, and very much sets the tone for the general awesome levels of his run. The new Doctors have traditionally been born in fairly quiet, calm circumstances, without too much immediate calamity incoming. The Eleventh Doctor, however, was born laughing and shouting amidst the ruins of his flaming, destroyed TARDIS as it screams down into a crash landing on Earth, surrounded by explosions and chunks of architecture crumbling and breaking apart. It was a very good start, and it left me hugely excited to see his actual run. 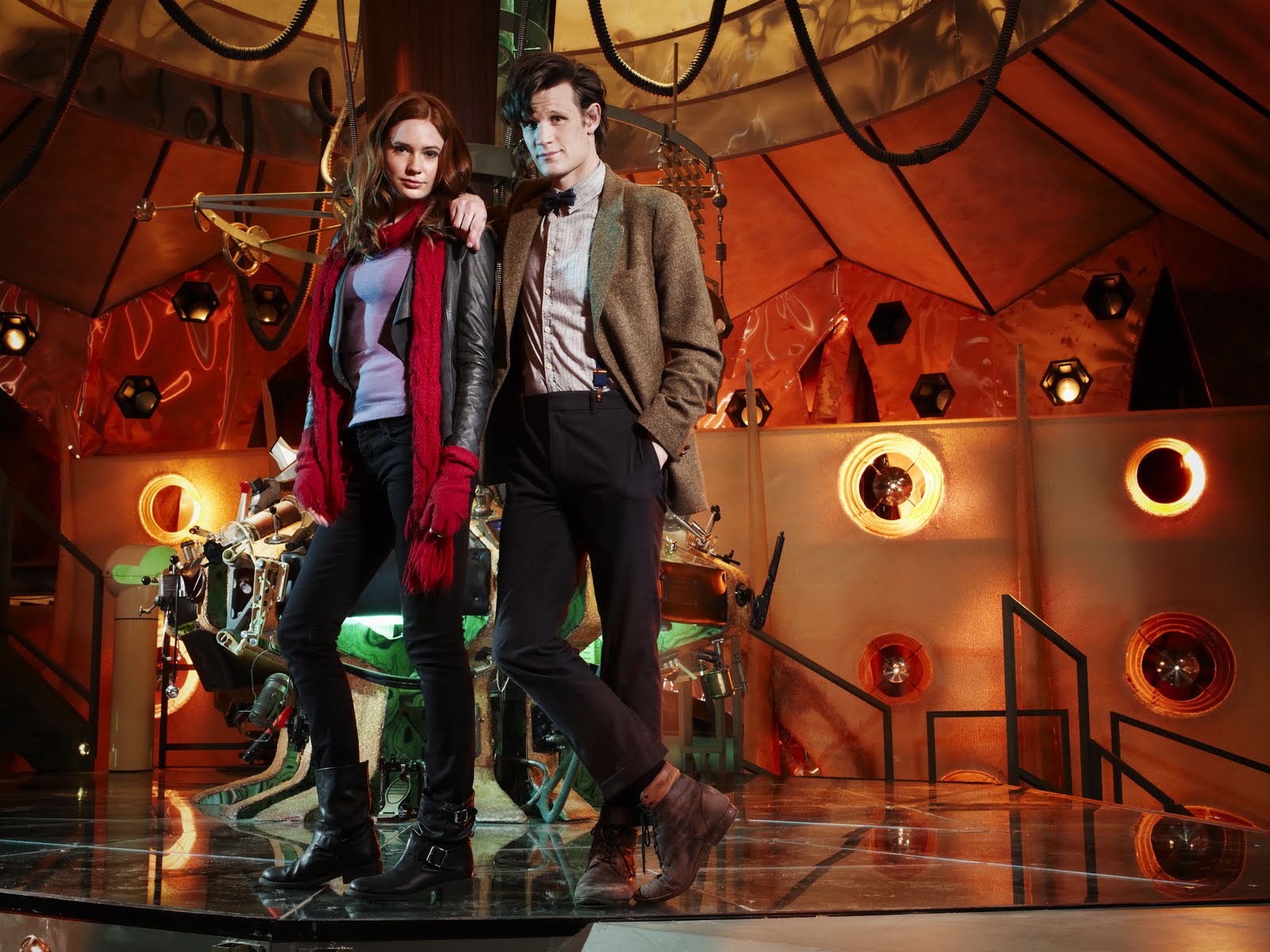 2010 rolled around, and we were introduced to the Doctor properly with Series 5 and his opening episode, The Eleventh Hour, one that I still hold as a fantastic introductory episode of Doctor Who to show someone. In this, we got to see the Doctor meet his new companion, Amy Pond, who would last for a mighty two-and-a-half seasons before leaving, as well as her husband-to-be, Rory Williams. It showed us a Doctor who was extremely analytical, thinking at a million miles an hour as usual, but also quite quirky, even compared to many of his predecessors. The Eleventh Doctor immediately came across as more overtly alien than, perhaps, ever before, his introductory scene with the young Amelia Pond being a great example of this, and a trait that would become one of his defining ones. We saw a Doctor who knew of his own reputation and wouldn’t hesitate to use it, his magnificent threat to the Atraxi giving us a good hint of this. The episode ended with the Doctor heading off, now with Amy, a brand new (and gorgeous) TARDIS interior, a shiny new screwdriver, and of course, a tweed jacket and the coolest bow-tie in the universe.

The remainder of Series 5 showed us many things, and was in general a great run of episodes. The Beast Below showed us our first hint at the darkness that lay beneath this seemingly happy-go-lucky Doctor’s exterior, with one of the more chilling displays of the Doctor’s anger that we’ve seen. Victory of the Daleks brought us the redesigned New Dalek Paradigm, introducing yet another level of power to the deadliest of the Doctor’s foes. The Time of Angels/Flesh and Stone  reintroduced us to both the Weeping Angels and River Song, and made major headway on setting up the series’ overlying arc. The Vampires of Venice gave us our proper introduction to Rory, who begins his travelling aboard the TARDIS. The rather-overlooked Amy’s Choice showed us a very interesting look at the duality that the Eleventh Doctor exhibits, with this episode literally having him confront a malicious representation of his darker side. The Hungry Earth/Cold Blood reintroduced the Silurians, last seen alongside the Third Doctor, to the modern series, as well as pulling off a shock companion death when Rory was killed. The utterly-brilliant Vincent and the Doctor gave us one of the series’ most outright sad episodes, with fantastic play between the Doctor and Van Gogh himself, as well as a very mature take on some genuinely serious issues. The Lodger introduced James Corden as minor-but-much-liked Craig Owens, as well as dropping a major foreshadowing hint for the series that would follow it. 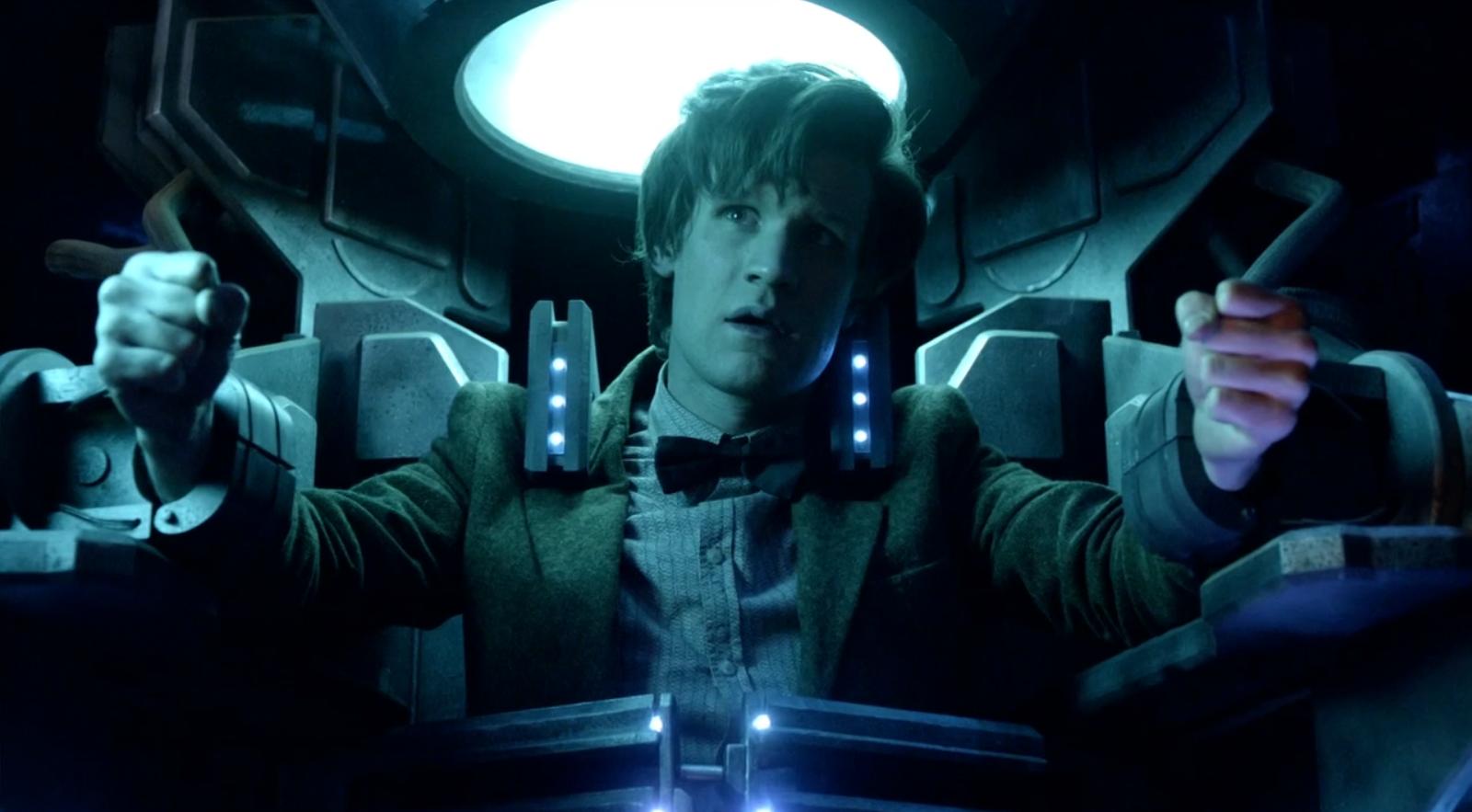 Finally, the epic finale of Series 5, The Pandorica Opens/The Big Bang, aside from bringing Rory back, showed us the Doctor at his best as ever, introducing his now-infamous fez and featuring two of my personal favourite moments, those being the Doctor’s re-appearance at Amy’s wedding, and his extremely-poignant story to the sleeping Amelia. It was a wonderful end to a wonderful series, leaving me hardly able to wait for Series 6.

The Eleventh Doctor’s next foray onto our screens was that year’s Christmas special, A Christmas Carol, still generally regarded as the best Christmas special of the show and a fantastic episode, with the Doctor’s whimsical plan, some hilarious scenes, a very interestingly done plot, and, of course, that little bit of heartbreak that accompanies all of the best Doctor Who stories. It was a lot more outright Christmas-y than the specials that had come before, a trend that would continue throughout the specials that followed it (and, of course, having Michael Gambon as the villain was fairly awesome, too).

With 2011, Series 6 rolled onto our screens, and right off the bat, it was huge. The Impossible Astronaut/Day of the Moon opened with one of the best openers in the series’ history, with shock moment after shock moment. An older version of the Doctor was apparently shot and killed, with his past self remaining completely unaware of the fact and Amy, Rory and River knowing they had to keep it a secret at all costs. We were also finally introduced to the Silence, the villainous group who had been simmering away quietly in the background since the beginning of Series 5, and their terrifying alien accomplices, who had done what few other villains in Doctor Who had done: actually conquered the Earth. We discovered that Amy was pregnant, to boot, as if the stakes weren’t high enough already. This episode definitely showed us one of the Doctor’s more manipulative and callous moments, as he casually tricked the entire race of Silents into committing race-wide genocide. 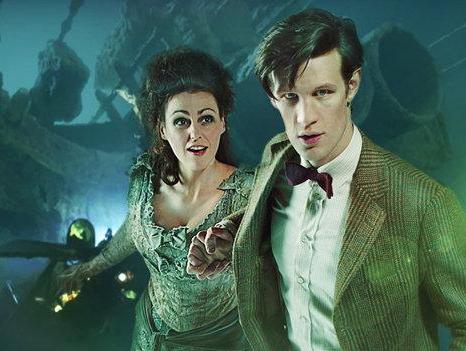 From there, Series 6 continued in full-flow. The Curse of the Black Spot was a fairly plot-light if still enjoyable episode that also let us see the Doctor’s take on pirates, always fun. That led into Neil Gaiman’s The Doctor’s Wife, which is to this day my favourite episode of the show overall, and introduced so much characterisation and backstory. For the first time, we saw the Doctor and his beloved TARDIS meet and speak in person, and all the madness and sadness one would expect comes about as a result. This was definitely an episode that reinforced the Eleventh Doctor’s particular love for his faithful ship, and the ending is one of the most bittersweet and tear-inducing scenes in Who history. The Rebel Flesh/The Almost People was a nicely-creepy episode that also gave us the fantastic sight of two Doctors working together on-screen, bouncing off each other hilariously and just generally having a good time, which was a great sight for all concerned.

After that, yet another incredible episode showed up, and a very defining one for the Eleventh Doctor: A Good Man Goes To War. This episode obviously had the reveal regarding River Song’s true identity as Melody Pond, as well as introducing the now-prominent trio of Madame Vastra, Jenny and Strax, but it also had a huge insight into the Doctor’s character. Here, the gradual deconstruction of the Doctor’s reputation reached a climax, as we see an entire army of soldiers and other, terrifying things raised by the Silence purely to stop this one man. The Doctor is presented, not so much as a hero, but as incredibly dangerous, a man who brings calamity and destruction in his wake and then simply vanishes without a word, more like a natural disaster than anything else. It was an interesting way to portray the Doctor outright, and indeed, was a way that fans had often portrayed him before whilst the show only hinted at it. This was the episode that really showed us what lay behind the Doctor’s seemingly-cheery nature: an unstoppable force, and it was quite chillingly done. (See you lot on the next page!)